Yu Wensheng (54) is a Chinese human rights lawyer from Beijing. He has been detained since 2018 for his activism in favor of the rule of law, democracy and governmental reform in China.

Before his human rights engagement, Yu Wensheng was a corporate lawyer. He gave up a successful career to focus on human rights cases, which ultimately led him to speak out more broadly on the rule of law in China.

Over the past ten years, Yu Wensheng worked on several high-profile human rights cases, the best known of which is his defense of human rights lawyer Wang Quanzhang who was arrested in 2015 during a major crackdown on human rights, called the 709 Crackdown. Despite the risk of doing so, Yu Wensheng decided to take on the case.

Not only was he involved in legal human rights cases, but he also publicly advocated for constitutional changes and a revision of the legal system, namely the abolition of the death penalty and the introduction of a multi-party system.

As one of the best-known and most intrepid Chinese human rights activists, Yu Wensheng has faced the severest forms of repression by the Chinese state, including arbitrary detention, conviction during a secret trial, and expulsion from the legal bar. According to his wife, he is currently being held in solitary confinement, has been denied access to medical care and subjected to ill-treatments which resulted in his hand being crushed. In December 2020, a Chinese regional High Court upheld the four-year prison sentence against him. Ever since, his whereabouts are unknown. 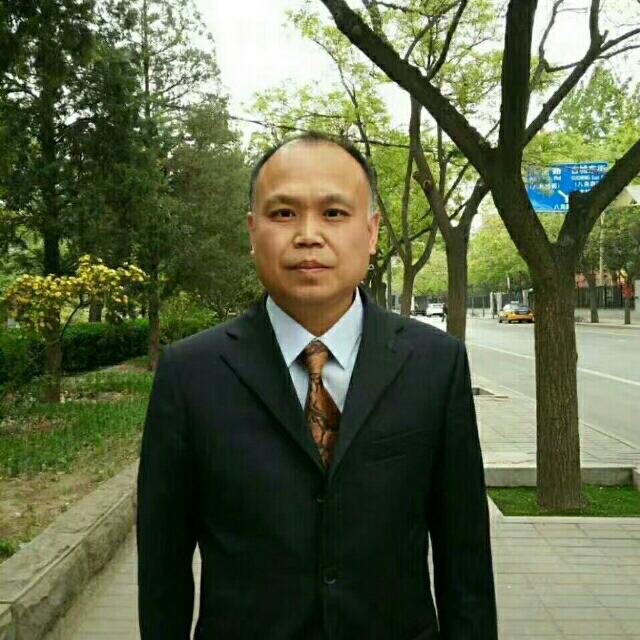 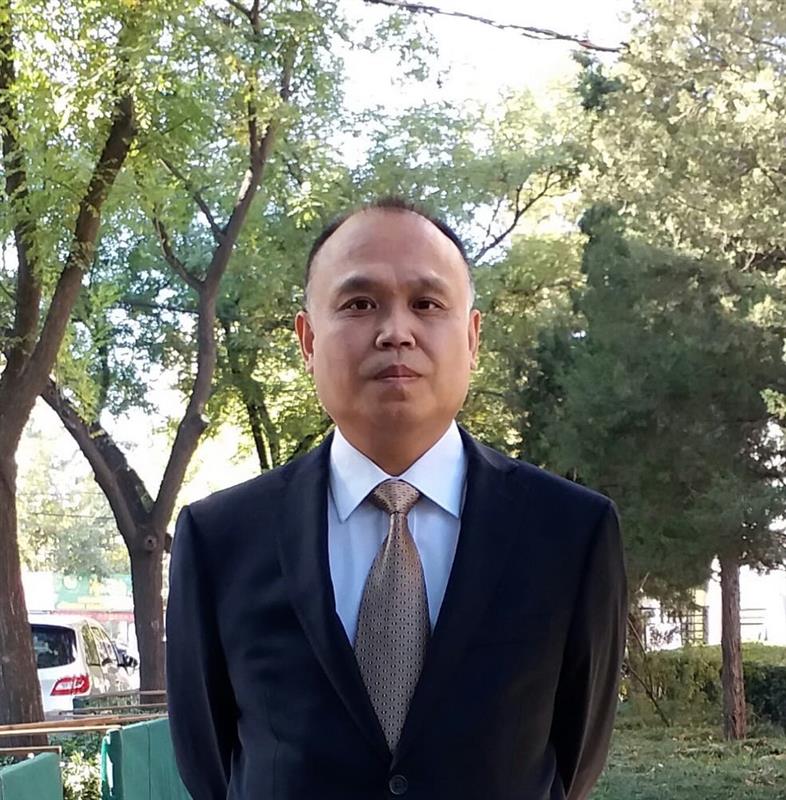 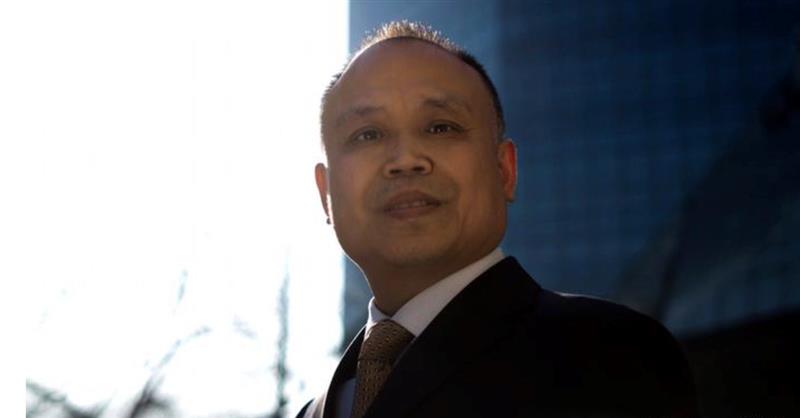