Soltan Achilova (71) is an independent photojournalist and reporter in Turkmenistan, one of the most isolated and repressive countries in the world. She is shedding light on the many injustices and human rights violations people face in her country. With almost complete governmental control over its population, citizens of Turkmenistan have scarcely any recourse to defend their rights.

Her work illustrates issues affecting Turkmen citizens in their daily lives such as food insecurity, forced and illegal evictions, lack of adequate healthcare and the discrimination faced by people with disabilities.

She has reported on these issues for more than a decade, filing articles and reports smuggled on to foreign-based media outlets. Her photographs and findings were central to investigations of housing rights violations in Ashgabat conducted by the Turkmen Helsinki Foundation for Human Rights and Human Rights Watch.

As an investigative journalist in a country without media freedom, Soltan Achilova is subject to severe forms of attacks and harassment. She has been stopped from leaving the country on several occasions and has almost no access to the internet. Despite the difficult circumstances and personal hardships, she continues to investigate and stand alongside Turkmen citizens. 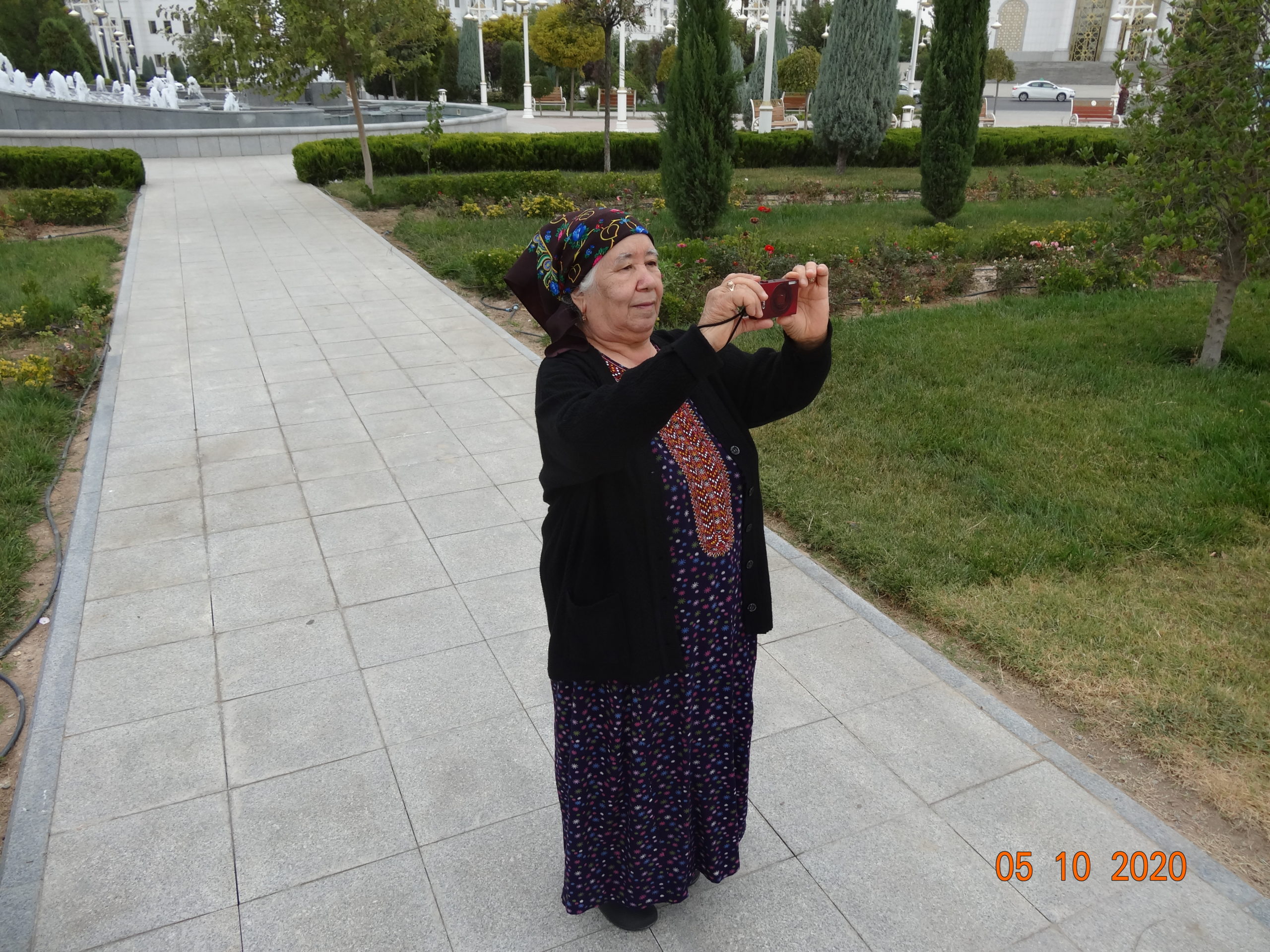 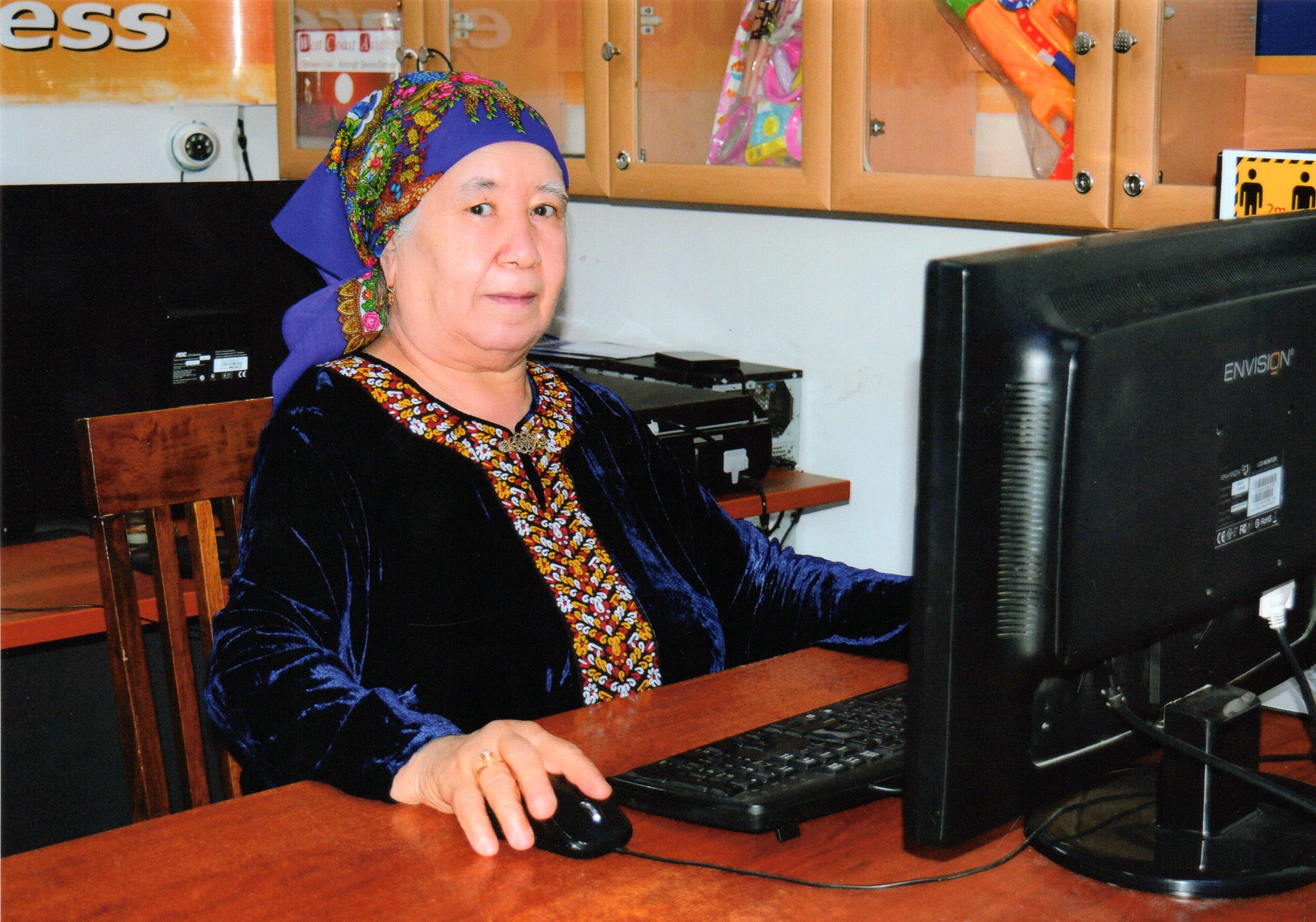 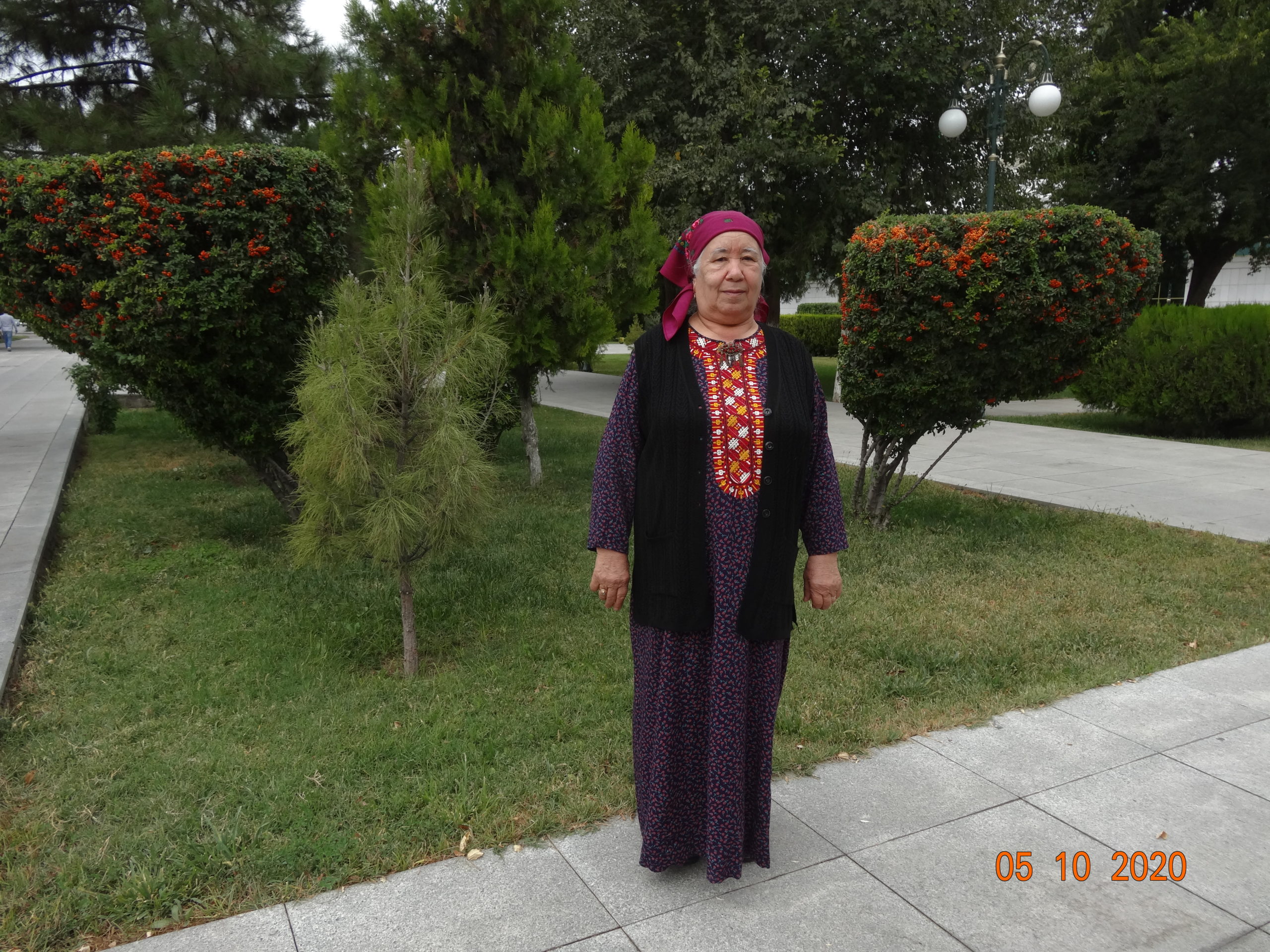