Norma Librada Ledezma began her career as a human rights defender the day her daughter, Paloma, disappeared on her way home from school in Chihuahua, Mexico. Since that moment, Norma has dedicated herself to seeking justice for the families and victims of feminicide, disappearance and human trafficking in Mexico.

She is one of the founders and director of Justicia Para Nuestras Hijas, a local organization that offers legal counsel and support to ongoing cases.
She is a member of the Board of the Center for Justice for Women of Chihuahua, the Consultative Assembly of the Executive Committee for Victim’s Redress, and Deputy Coordinator of the Committee for Prevention and Redress of Domestic and Gender-based Violence.

Norma has supported over 200 investigations into cases of feminicide and disappearances, on behalf of both male and female victims.

As a party in the case over her daughter’s murder, which was brought before the Interamerican Commission on Human Rights, Norma is responsible for the creation of a Special Prosecutor office for Women Victims of Violence in her native state of Chihuahua.

What the Jury says about Norma Librada Ledezma: 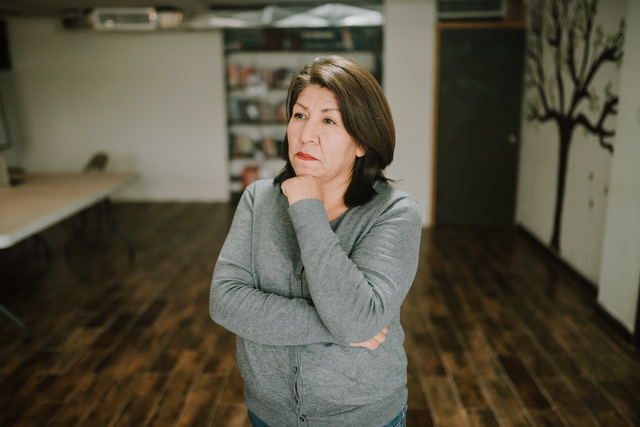 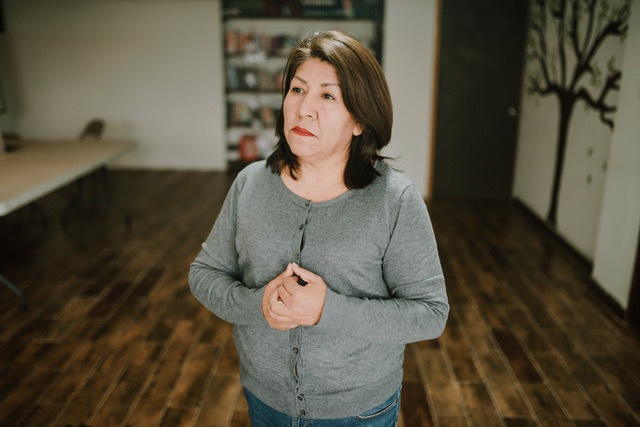 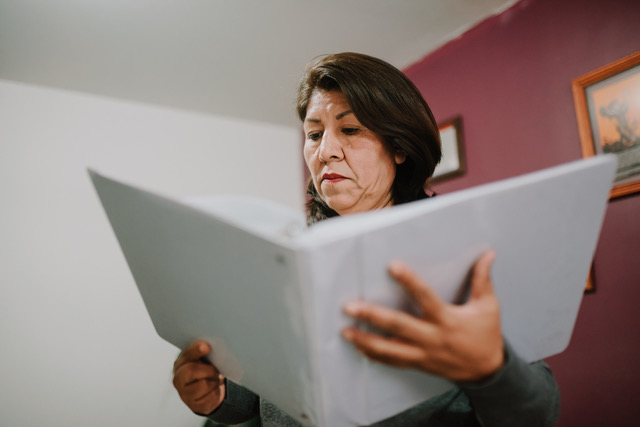 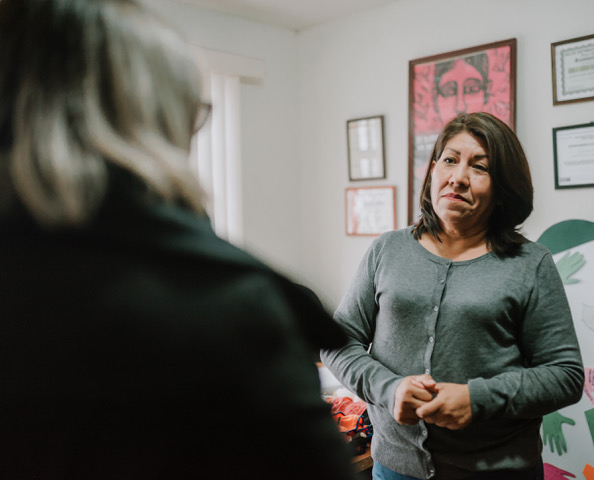 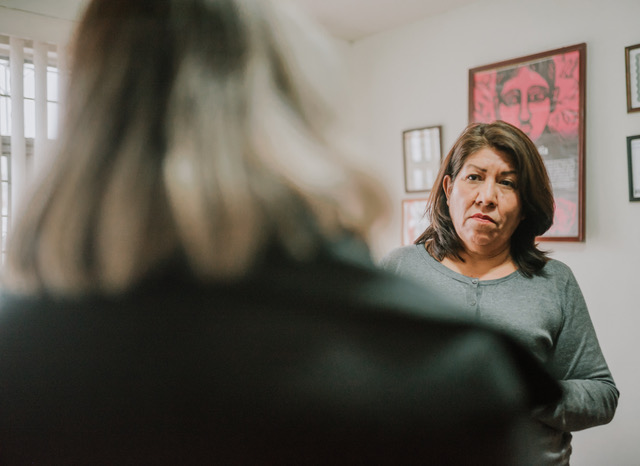