Mona was raised in a family of human rights defenders. Her father Ahmed Seif El Islam is a respected Human Rights Lawyer who spent five years in prison under the Mubarak regime. In 2011 her brother Alaa faced military trial, but refused to cooperate until his case was transferred from a military trial to a cvilian one. He was released shortly thereafter.

In 2010, Mona’s human rights work intensified as she participated in protests against police brutality and torture following the death of Khaled Saeed in police custody. In 2011, during the protests that eventually brought down the Mubarak regime, Mona attracted international attention as she took to social media and provided reporting on the events directly from Tahrir square where she and her family spent ten days protesting. As she said “Using Twitter, using social networks, and with my phone, working on cases of military detentions, tribunals and torture – this has become my own space. I’ve found my own way of being part of all of this now.” Mona is one of the core founders of the No To Military Trials for Civilians Group, a grassroots initiative which is trying to end to military trials for civilians. Since February 25, 2011, Mona has brought together activists, lawyers, victims’ families and local stakeholders and has staged a nationwide movement against military trials. 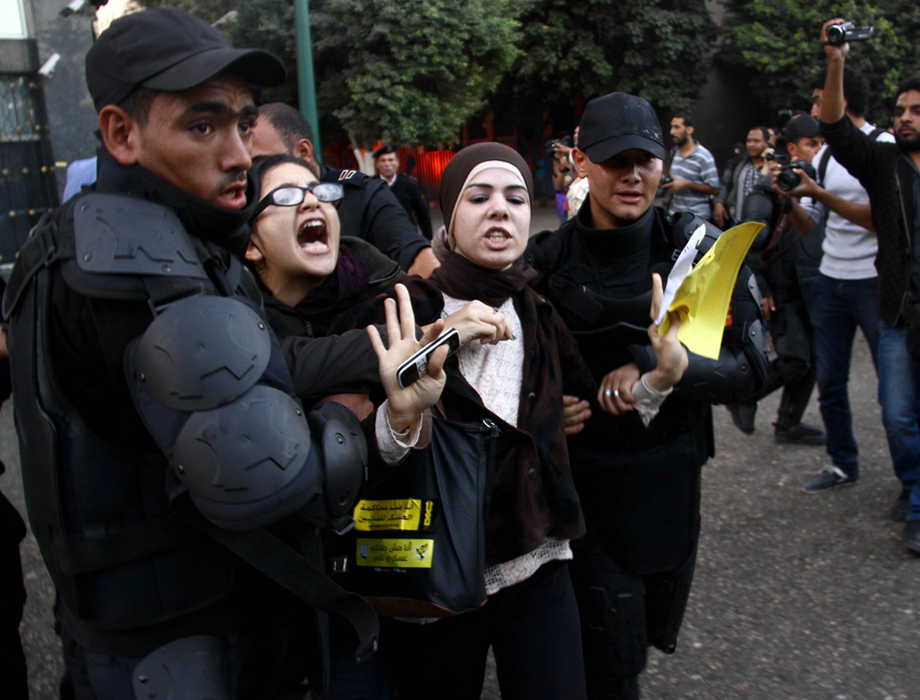 Using social media, traditional media outlets, video blogs and local public lectures, among other tools, the No to Military Trials Group has succeeded in putting military trials on the opposition’s agenda. Their activities have resulted in the overturning of long sentences by military courts. This includes the Case of Amr el Beheir whose case inspired Mona to work on this issue (See a translation of her blog below). Despite these sucesses, many similar cases require attention.

The group has provided pro bono legal support to victims of military trials and their families. Moreover, they presented a bill to end military trials for civilians to the dissolved parliament and later publicly exposed parliament’s reluctance to approve it.

Mona has also spoken out against police torture and other abuses to which activists are still being subjected despite the holding of presidential elections in Egypt. The No To Military Trials for Civilians Group founded by Mona is unique due to its grassroots structure, which encompasses participants from all social strata and gathers together activists, lawyers, media professionals, families, neighborhoods and political parties around a common goal.

“There are fights one doesn’t pick; you just find yourself in the middle of it and you have to act”

Mona was detained and beaten on 16 December 2011 following protests outside the cabinet office. She was released on the same day and immediately relayed to the world incidents of torture, beating and ill-treatment including of women and children that she saw while in detention. Harassment by the authorities continues through summons by prosecutors as well as criminal charges.

Translation of one of Mona’s blog posts

There are fights one doesn’t pick; you just find yourself in the middle of it and you have to act.

My fight against Military Trials for Civilians began on February 26. That day I was in a sit-in and saw the army beating up people spitefully and unjustly. I saw them grab a boy and take him behind their checkpoint and I knew he would be badly beaten like other shabab I saw. , and if it wasn’t for my mother and her strength to insist that she would not leave until they let the boy go – and they let him go – if it wasn’t for that I’d never have gotten up the courage to do what I’m doing and start on this story that’s not finished yet.

My story is the story of that boy, Amr el-Beheir, who the army grabbed again fifteen minutes later and arrested him.

They tried him quickly and in secret without notifying his family or his lawyer, and they sentenced him to five years in a very distant jail.

I got involved at the moment when I was holding onto his arm and saying “Let’s not leave him to go home alone. Let’s take him with us.” And then I allowed them to convince me to let him get into the car and go with the others. 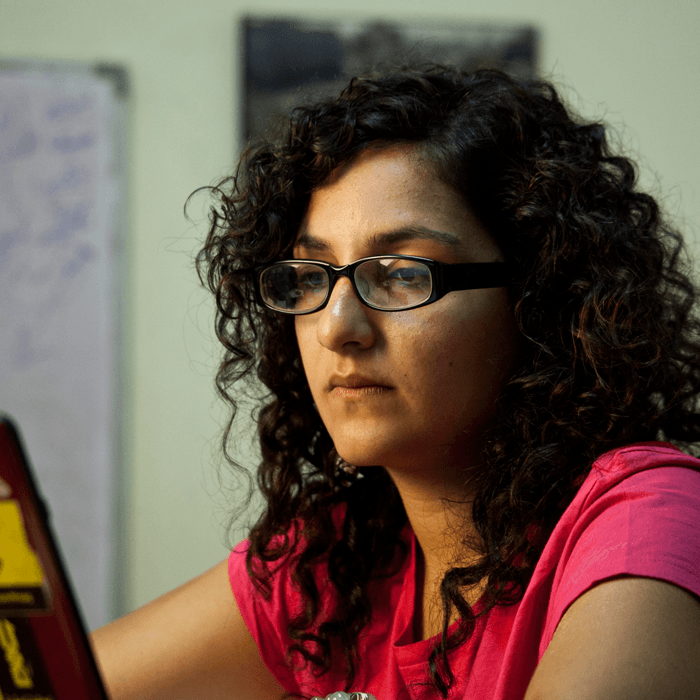 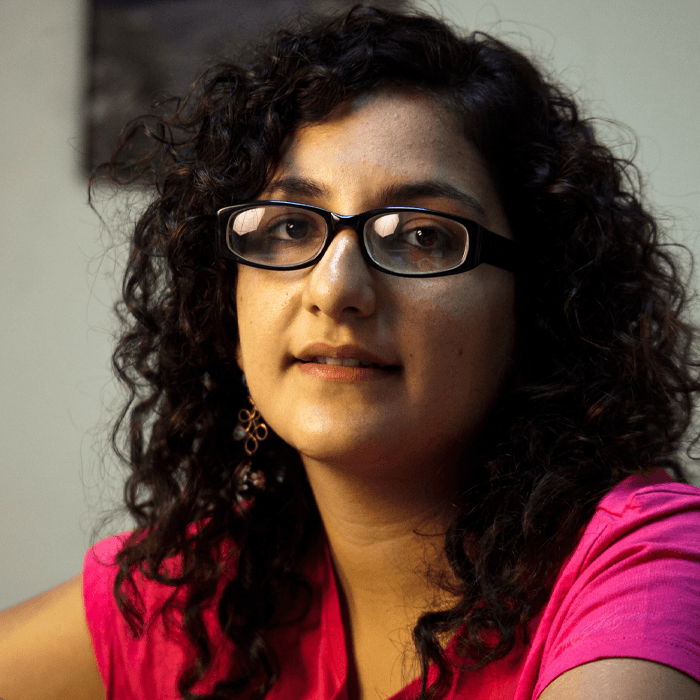 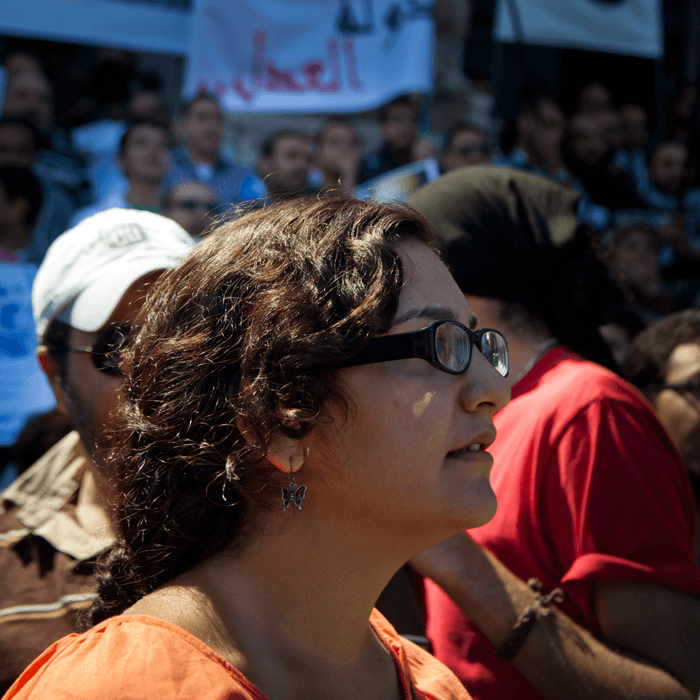 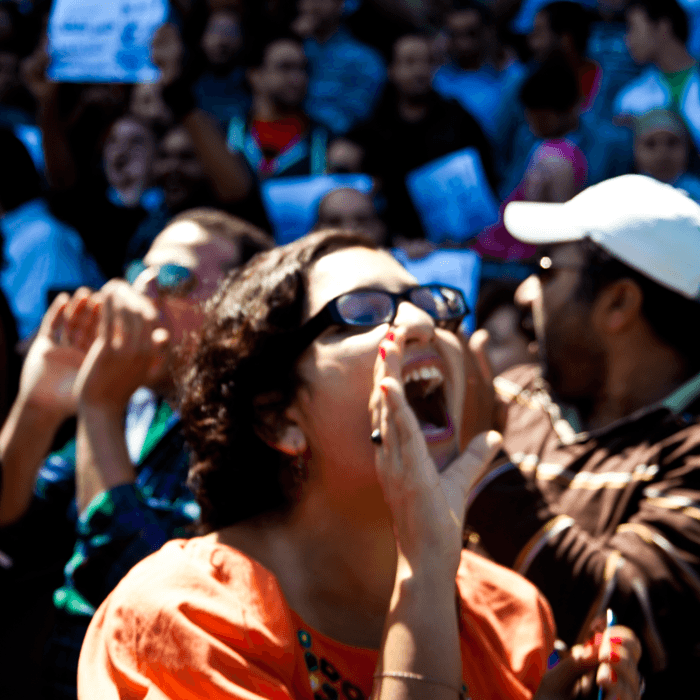 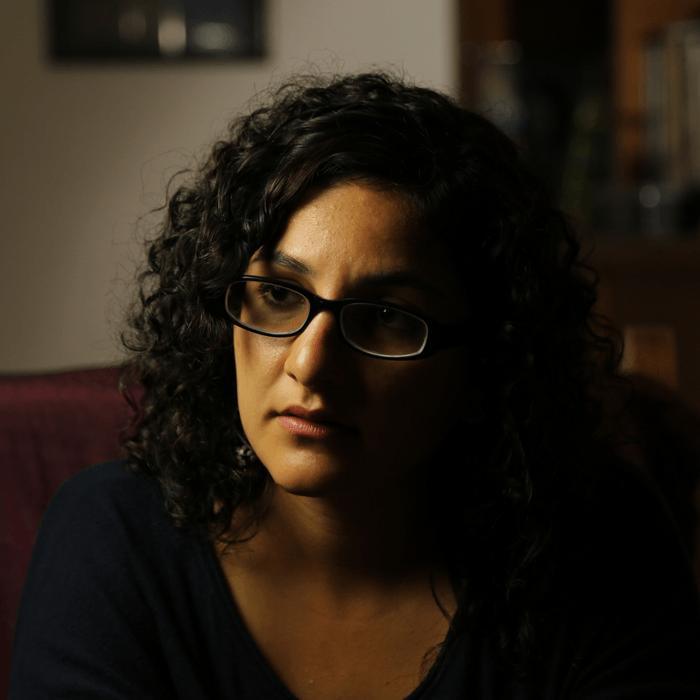 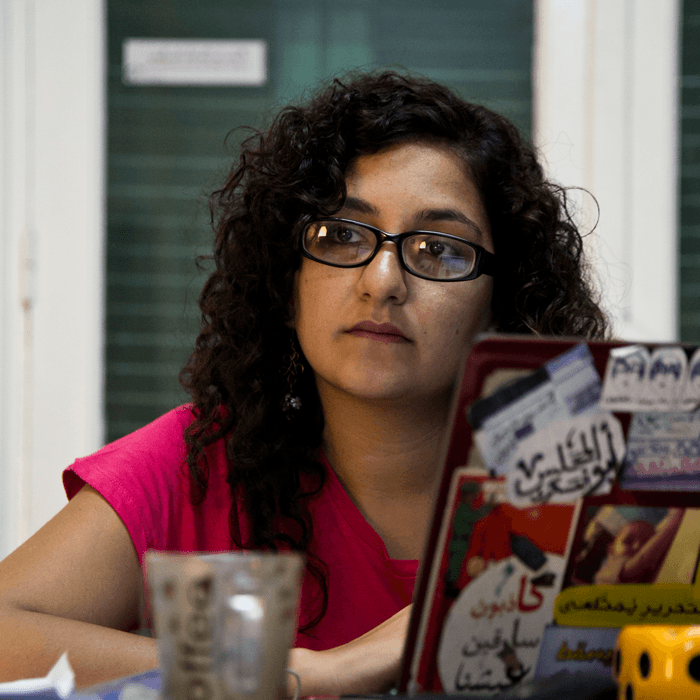 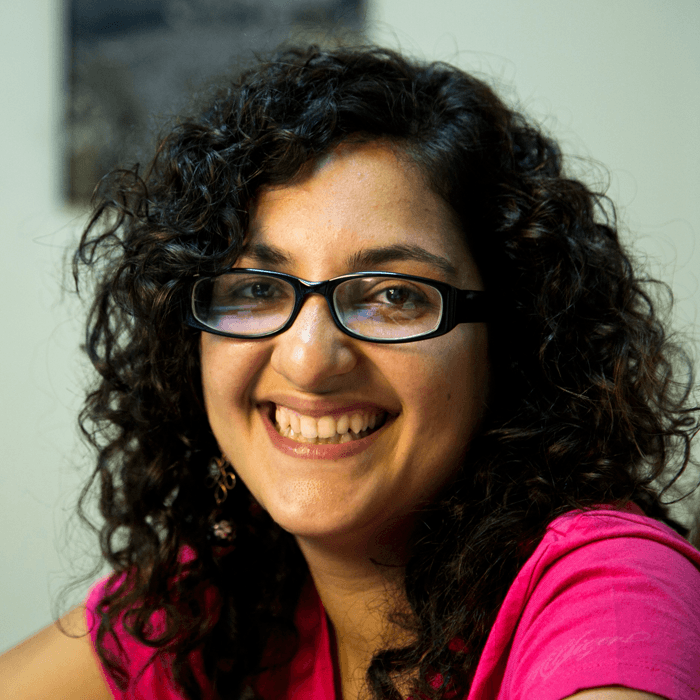 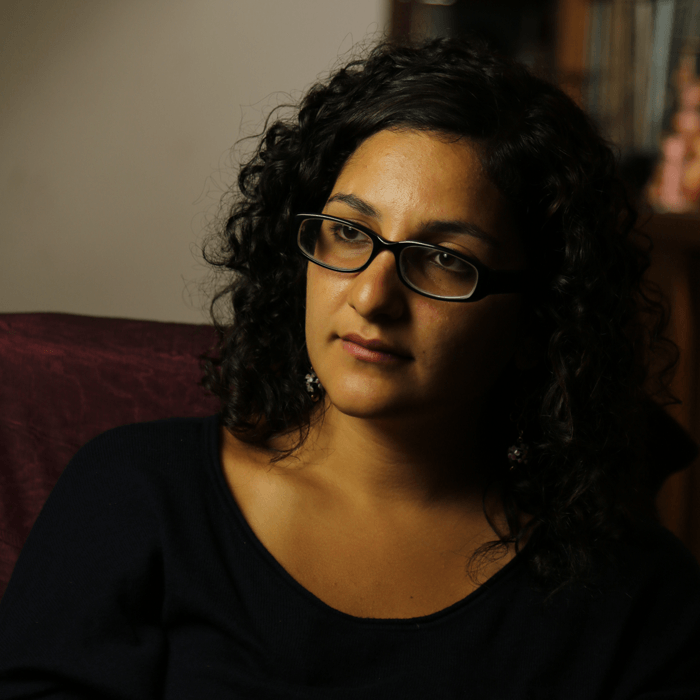 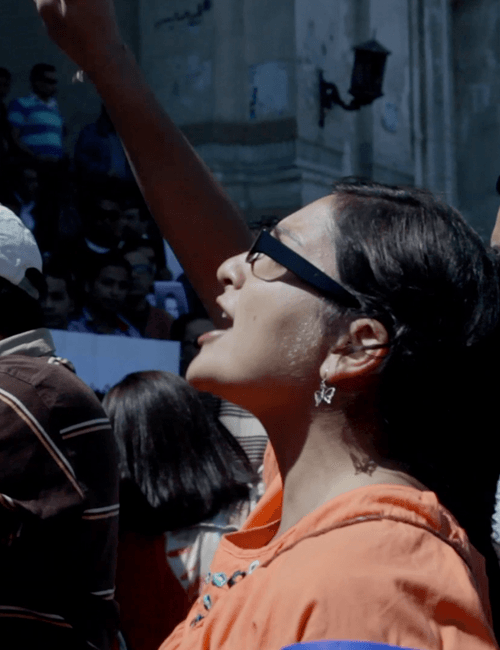