The final nominees for the 2013 Martin Ennals Award are: Mona Seif from Egypt, the Joint Mobile Group working in Chechnya and Mario Joseph from Haiti. This award is selected by the International Human Rights Community (See Jury Below) and given to Human Rights Defenders who have shown deep commitment and face great personal risk. The aim of the award is to provide protection through international recognition.

Mona Seif (Egypt): Core founder of the” No To Military Trials for Civilians”, a grassroots initiative which is trying to stop military trials for civilians. Since February 25, 2011, Mona has brought together activists, lawyers, victims’ families, local stakeholders and started a nationwide movement against military trials. As part of the recent crackdown on the Freedom of Speech in Egypt she has been charged along with other Human Rights activists. She noted that “International solidarity, and I mean people’s support not governments, empowers us to continue our battle and stop military trials for civilians”. 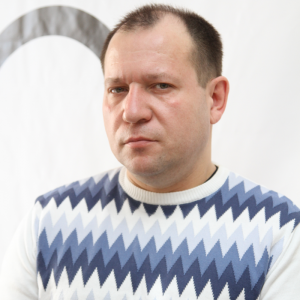 Joint Mobile Group (Russia): After the murder of several human rights activists working in Chechnya, Igor Kalyapin started the Joint Mobile Group. To reduce the risk they send investigators on short missions to Chechnya to document Human Rights abuses. This information is then used to publicise these abuses to seek legal redress. Igor Kalyapin speaking of the effect of international publicity said “… when the international community is watching us it is more difficult for the authorities to take steps against us…” 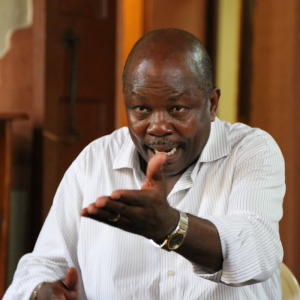 Mario Joseph (Haiti), referred to as Haiti’s most important Human Rights lawyer, he has worked on some of the most important cases in Haiti, including the current case against the former dictator Jean-Claude “Baby Doc” Duvalier. His family received asylum in the United States in 2004, while he chose to return to Haiti. He has faced threats and harassment for much of his 20 years as a lawyer although it has intensified in recent months. “this recognition from the Ennals Award shines a vital spotlight on my work, and on the work of everyone who is fighting for human rights in Haiti. That spotlight will make our work safer and more effective.”

The Award will be presented on Oct. 8th at a ceremony hosted by the City of Geneva.