The Joint Mobile Group seeks accountability for human rights abuses in Chechnya, notably enforced disappearances, torture in custody, and extra-judicial executions. Following the murders in 2009 of Natalia Estemirova, Zarema Saydulayeva, and Alik Dzhabrailov who were investigating human rights abuses in Chechnya, it became even more dangerous to work there. The existing organizations were forced to stop their work. In response, Igor Kalyapin, who heads the Committee Against Torture (CAT), structured a new approach.

The Joint Mobile Group (JMG) coordinated by CAT works with human rights lawyers who volunteer to investigate abuses in Chechnya itself. They go for short periods and then leave again. This has allowed them to investigate abduction, torture, disappearances and murder. They support the victims and their families by being available 24 hours per day, in case of reprisals. In this way, JMG has become one of the main sources of information on human rights abuses in the Chechen Republic, and uses this information to put pressure on the authorities. 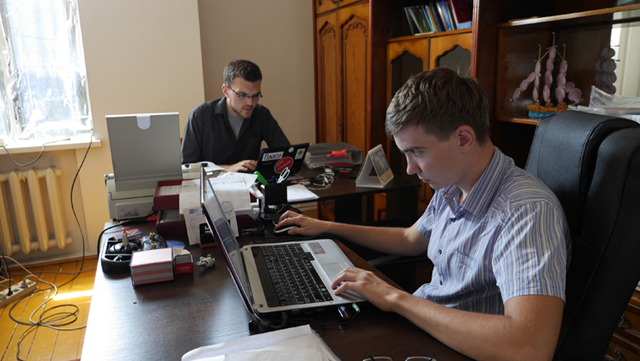 Despite the almost complete impunity for human rights violations committed by the authorities, there have been isolated successes. For example, Islam Umarpashaev was abducted from his home in Dec 2009 and held incommunicado for several months, and tortured.

Member of the Joint Mobile Group compiling field research at their offices. Team members who carry out the investigations are on constant rotation for their own safety.

Due to the relentless efforts of the JMG and its leader Igor Kalyapin, there has been unprecedented progress into this case. JMG helped Umarpashev’s relatives file an application with the European Court of Human Rights in January 2010, and Umarpashev was freed in April 2010. In January 2011, after an intense public campaign, the official investigation into the case was transferred to the federal level, although there has been little progress to date.

JMG has been instrumental in revealing the systematic violation of human rights in Chechnya as well as the lack of political will to address this issue. Their approach is to use the Russian legal system as well as any international mechanisms that the Russian state is part of. Despite the danger of their work they have managed to force the authorities to open cases where state authorities have been accused of severe human rights violations. 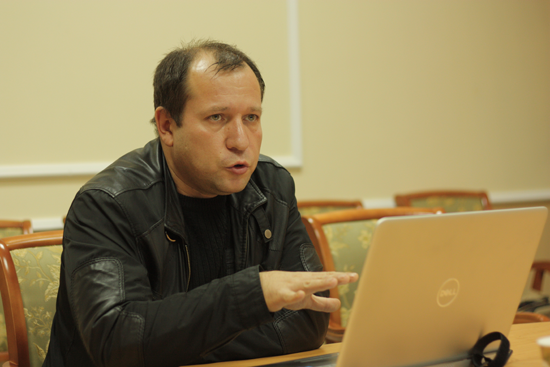 This is the authorities’ third attempt in two years to open criminal proceedings against Kalyapin. Despite this harassment, JMG lawyers continue their work, knowing that if they stop, victims and their families would have no one else to turn to for assistance in seeking justice for horrendous crimes inflicted upon them.

While Igor Kalyapin pioneered the JMG concept, it is the work of dedicated anonymous people at the Joint Mobile Group who risk their lives by visiting Chechnya and providing credible professional reports on human rights abuses that help hold the authorities accountable. 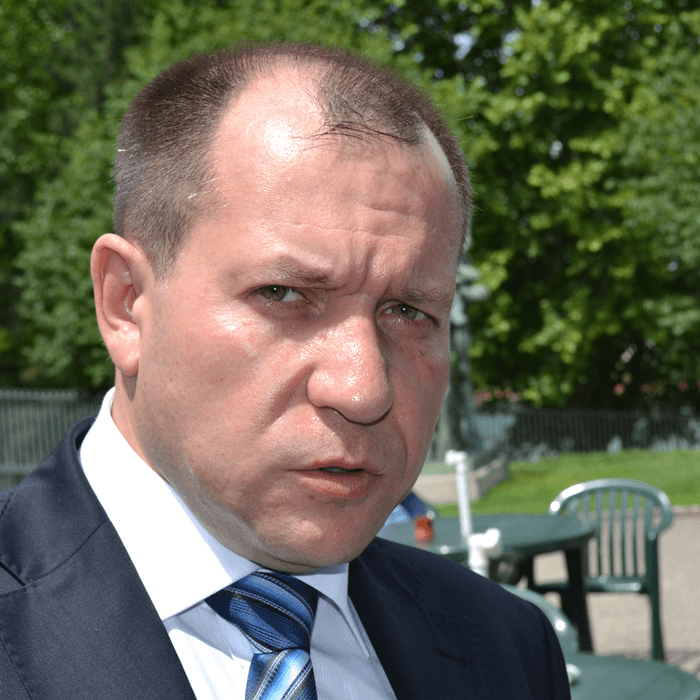 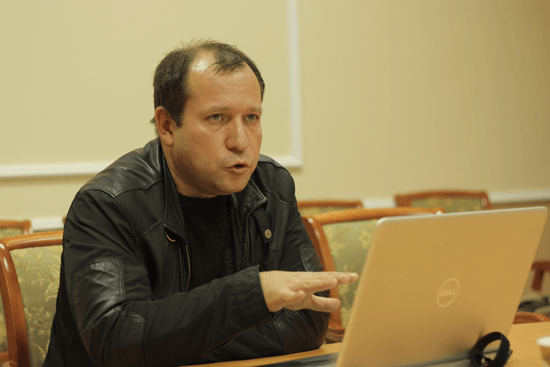 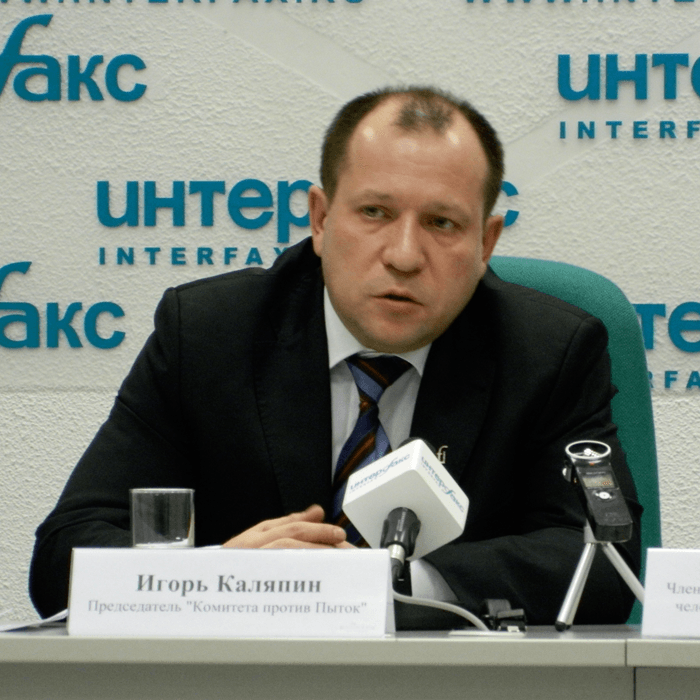 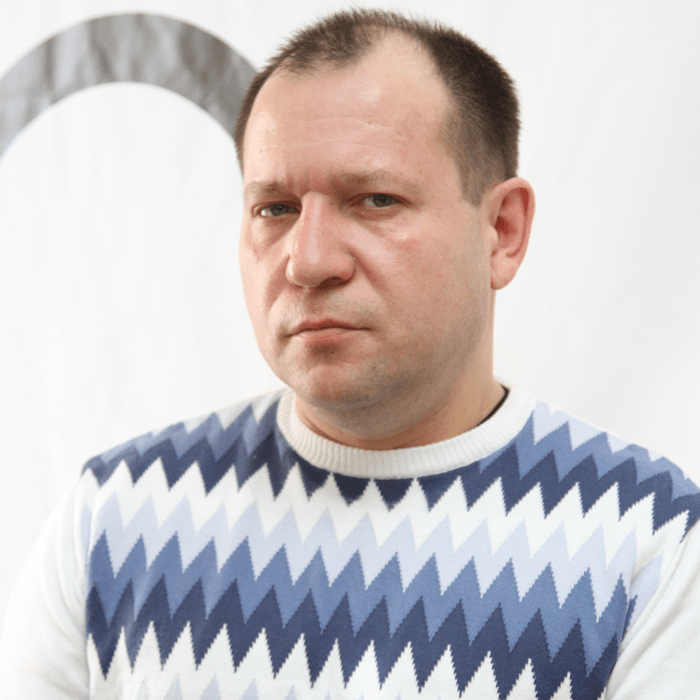 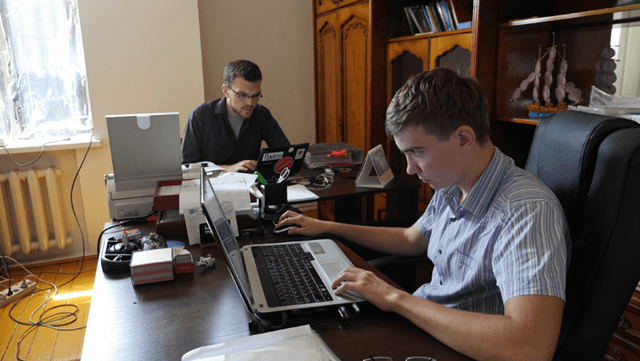 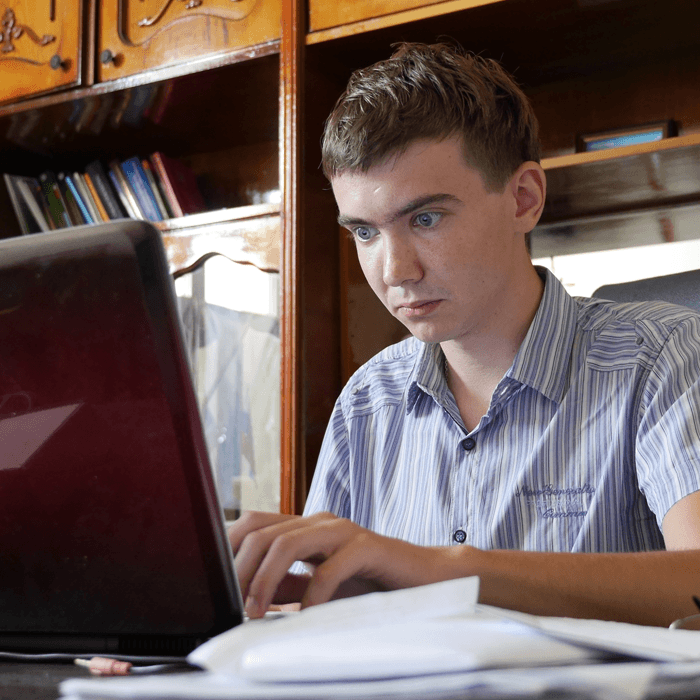 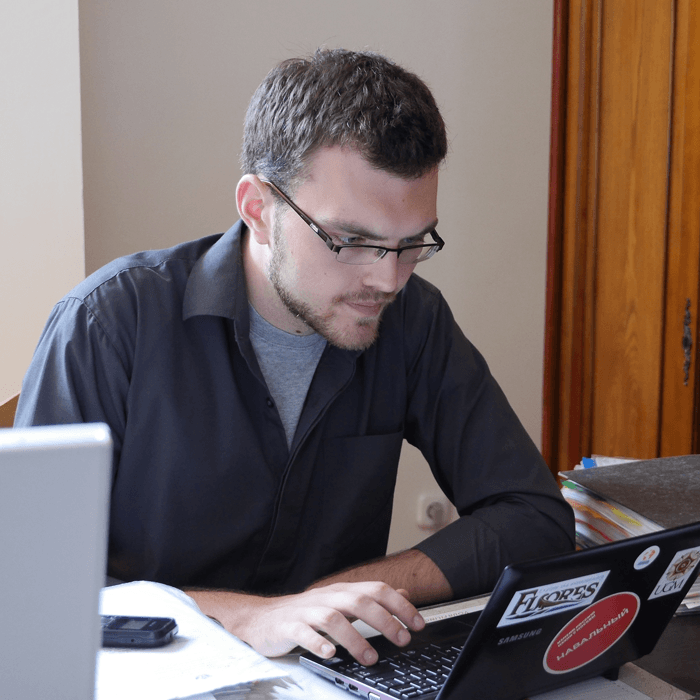 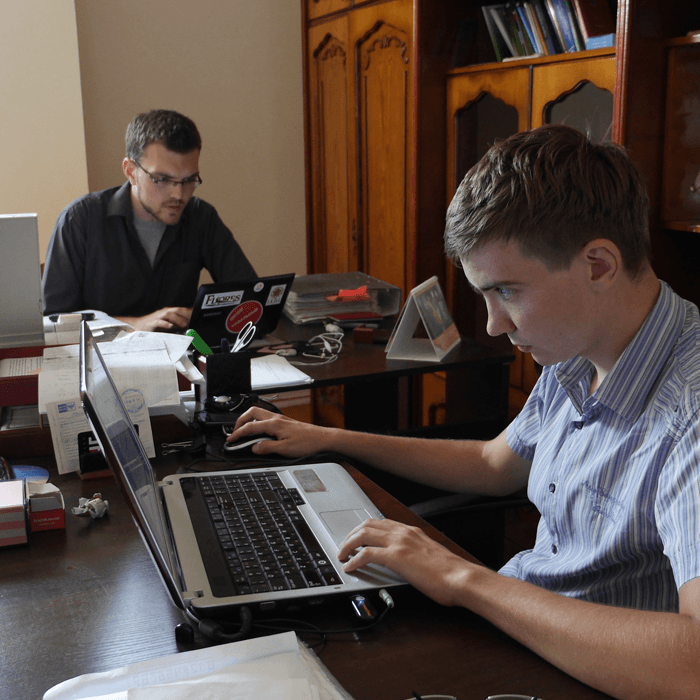 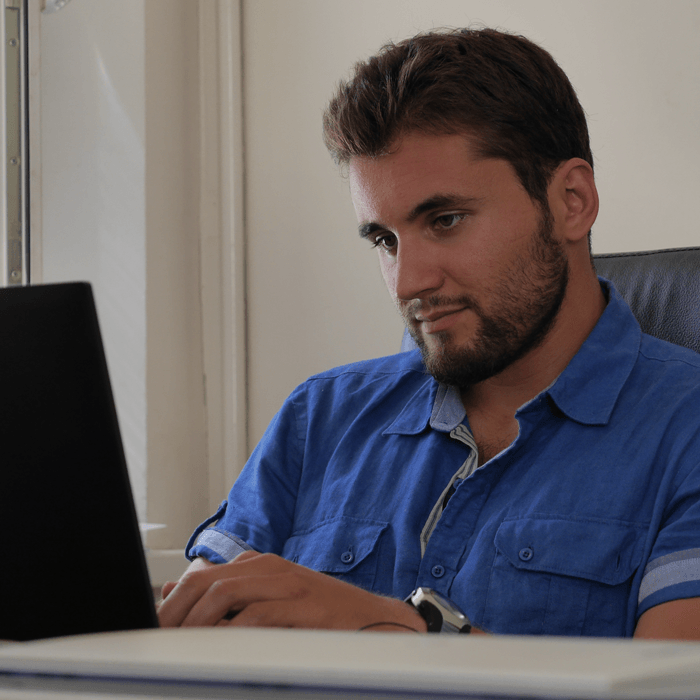