Mario Joseph, who has been referred to as “Haiti’s most prominent human rights lawyer”, has led the Bureau des Avocats Internationaux (BAI) in Port-au-Prince, Haiti since 1996. During more than 20 years of human rights work, Mario has spearheaded historic human rights cases, including the Raboteau Massacre trial in 2000, hailed as one of the most important human rights cases ever in the Western Hemisphere, and Yvon Neptune v. Haiti, the first Haiti case ever decided by the Inter-American Court of Human Rights. The Raboteau prosecution and the BAI’s cooperation with U.S. immigration officials led to the deportation of three former Haitian Generals, including the highest-ranked officer ever deported from the U.S. on human right grounds. 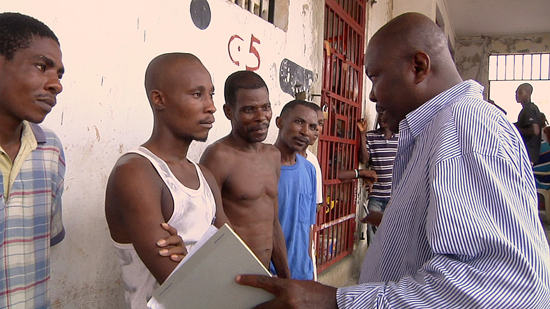 Mario grew up poor in rural Haiti- his house had no electricity, the water came from an irrigation ditch that is now infected with cholera. He learned first-hand how the inability to enforce fundamental political, civil, economic and social rights condemns poor people to generations of poverty.

Once he was able to obtain a legal education, through hard work, sacrifice, and good fortune, Mario resolved to put his new privileges at the service of his country’s poor, to help them enforce the rights they need to climb out of poverty.

In November 2011, the BAI filed claims with the United Nations on behalf of 5,000 victims of the cholera brought to Haiti by UN peacekeepers. The BAI also represents eight victims of former Haitian dictator Jean- Claude “Baby Doc” Duvalier. Most recently, Mario and his team represented rape victims in seven successful trials in 2012, which demonstrated that the justice system can be compelled to respond fairly and competently to rapes against poor women.

Mario Joseph in a meeting with his team of lawyers the offices of the Institute for Justice & Democracy in Haiti in Port-au-Prince. 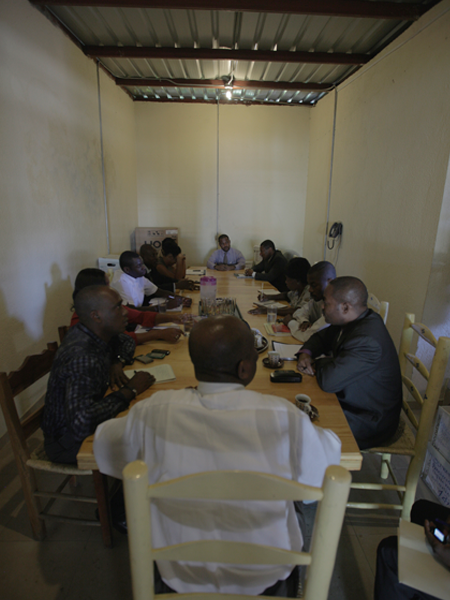 Mario pursues his fight for justice despite great risks. Threats against his life and government intimidation have led the Inter-American Commission on Human Rights to issue a Precautionary Measures order for his protection in 2012, and Amnesty International to issue urgent action alerts for him in 2004 and 2012. Bullets have passed through the BAI’s office and its vehicles.

Mario’s approach is highly collaborative. In Haiti, he works closely with dozens of grassroots groups, providing organizational support along with legal representation.

Outside of Haiti, he collaborates with Amnesty International and Human Rights Watch on broader advocacy initiatives, especially regarding the Duvalier prosecution. The BAI’s legal training program is developing a generation of skilled, motivated human rights lawyers.

BAI alumni are working as judges, prosecutors and human rights lawyers throughout Haiti and in NGOs, academia, government service and international tribunals abroad. 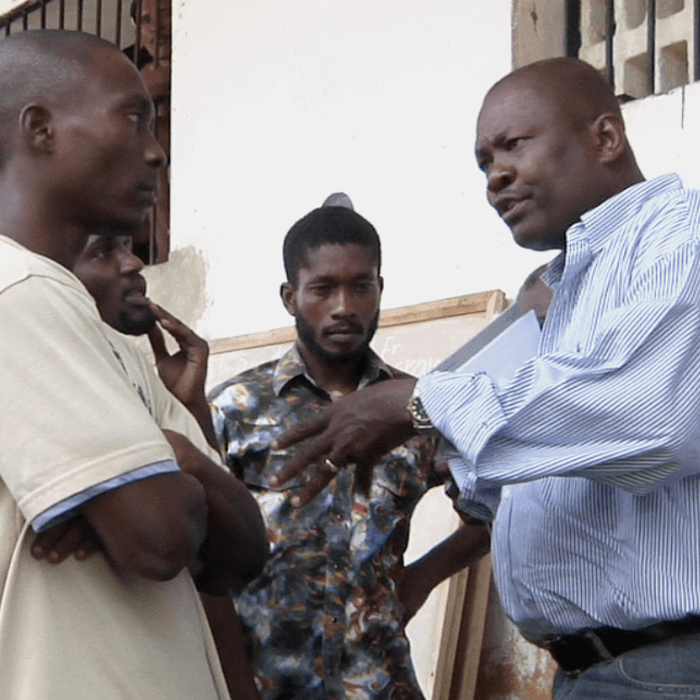 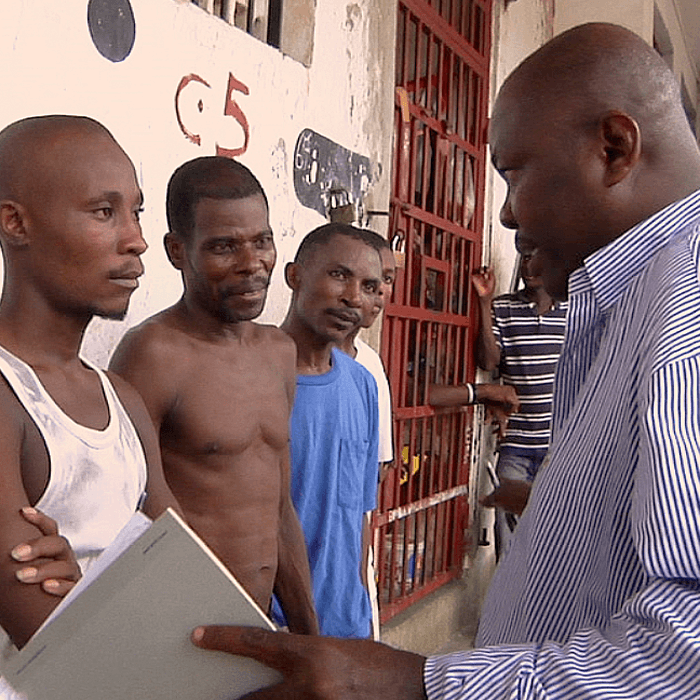 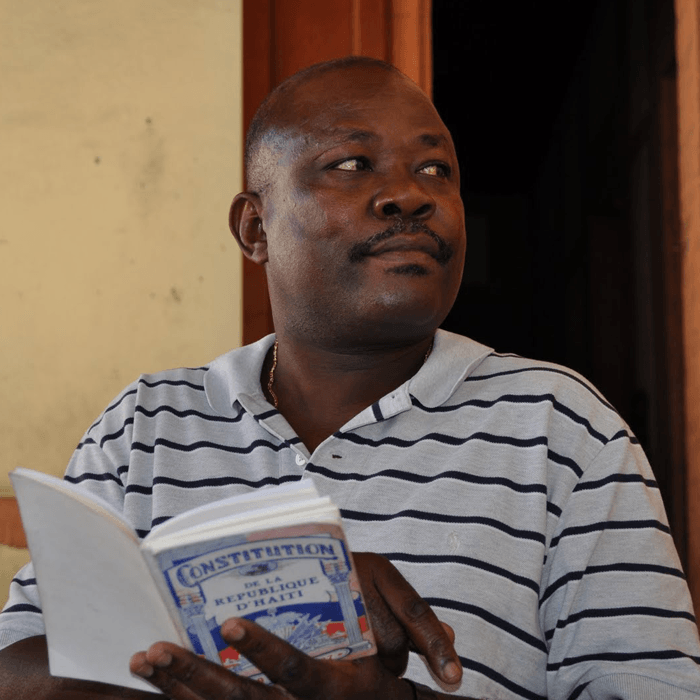 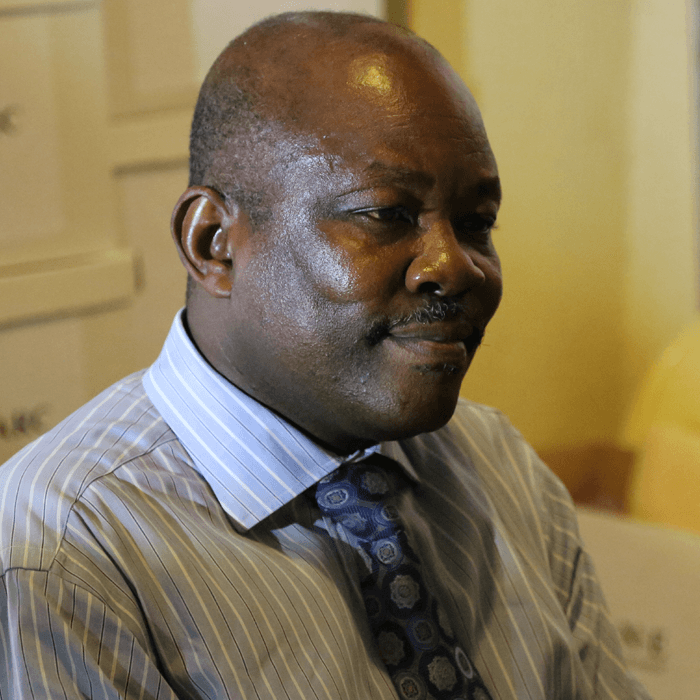 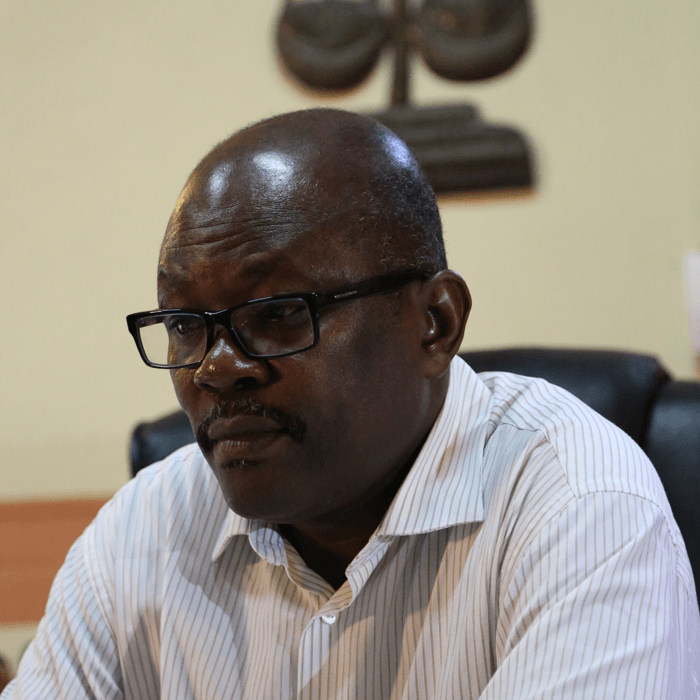 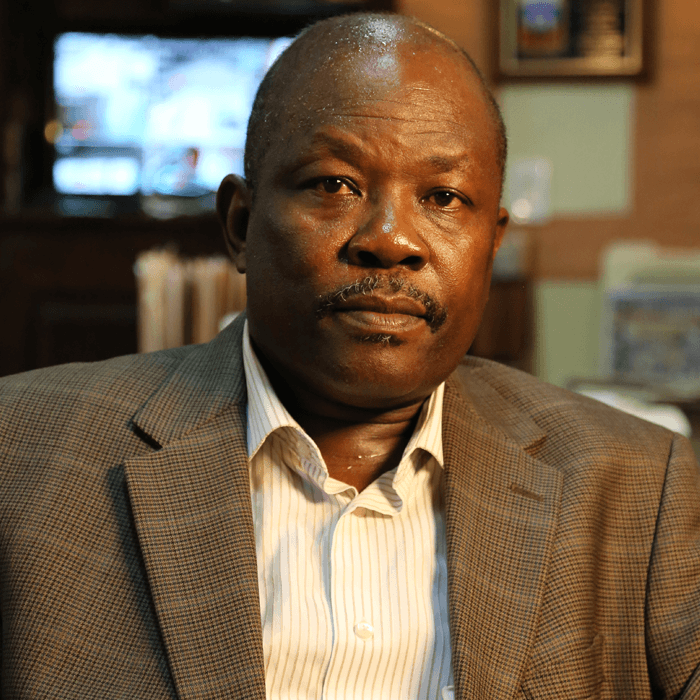 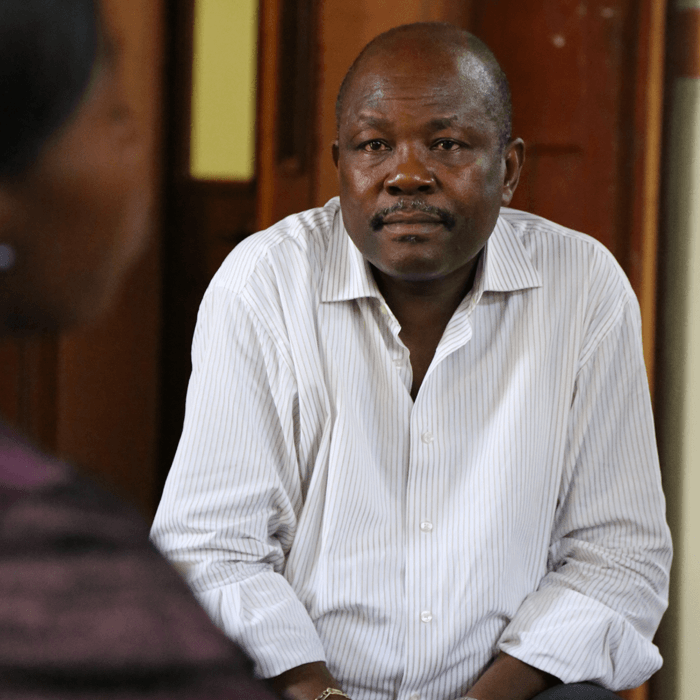 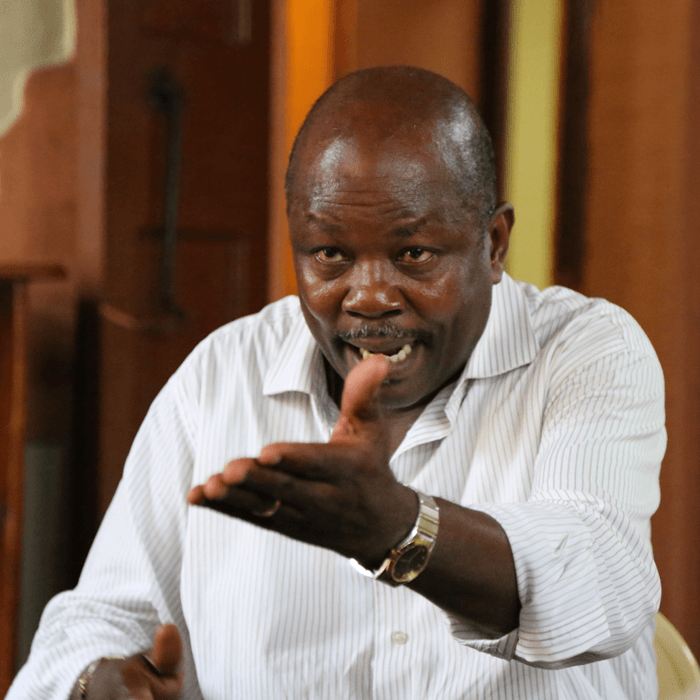 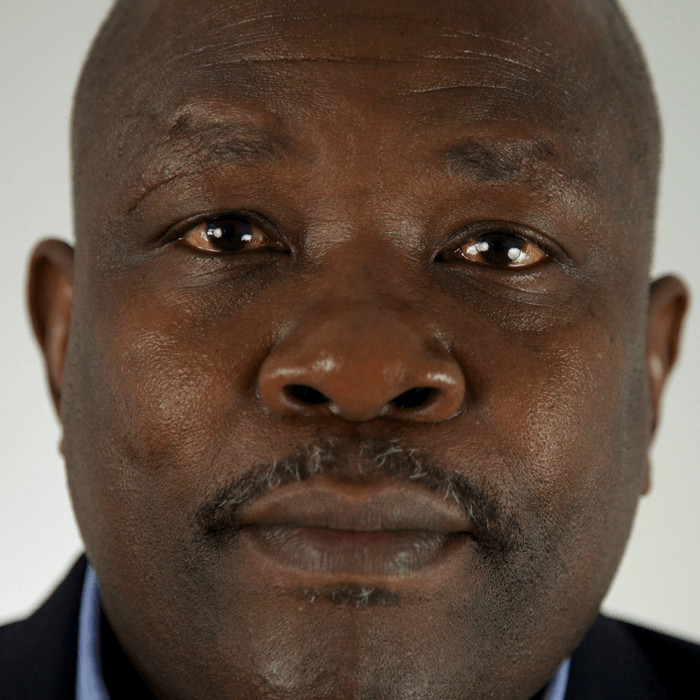 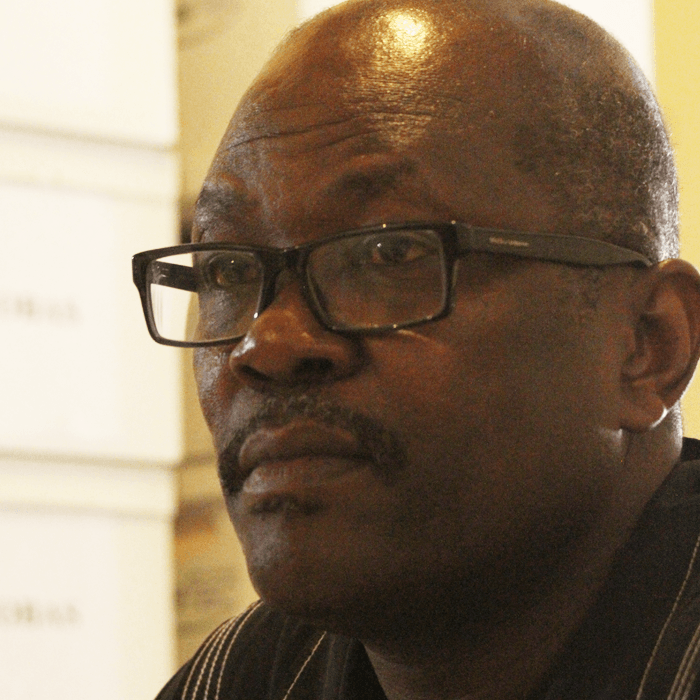 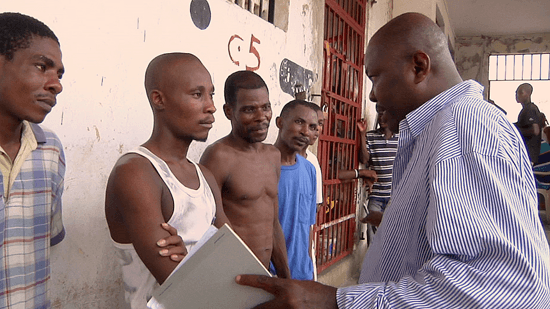 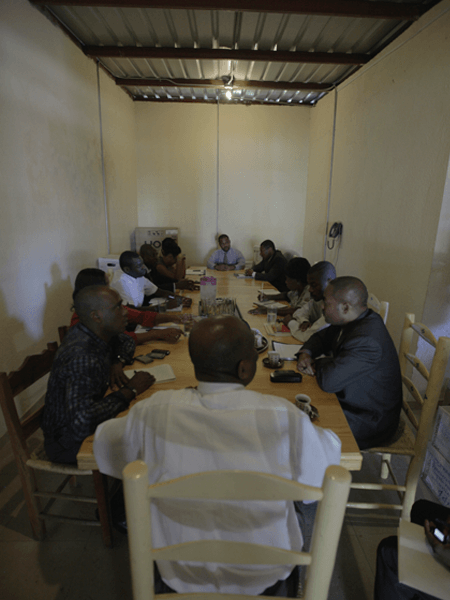