Adilur Rahman Khan is an Advocate of the Supreme Court of Bangladesh, a former Deputy Attorney General for Bangladesh (October 2001 – May 2007) and a founder and the Secretary of the human rights organisation Odhikar. While a Law student at Dhaka University, he was a student leader in the movement to establish democracy during the military rule of Lieutenant General Hossain Mohammad Ershad, who usurped power and declared martial law on March 24, 1982. Adilur holds Masters in Law degrees from Dhaka University in Bangladesh and Vrije Universitiet, Brussel in Belgium.

On becoming an Advocate, Adilur Rahman Khan continued his activism in his legal work. He has repeatedly worked on high profile “Freedom of Speech” cases involving journalists who are charged or even detained without charge to silence them. He has also brought cases against the authorities, including former President Ershad. He worked on the first conviction of police officers who were found guilty of torture and causing death in custody. He still defends political detainees and trade union activists on a pro bono basis and has represented families of victims of enforced disappearances and extrajudicial killings. 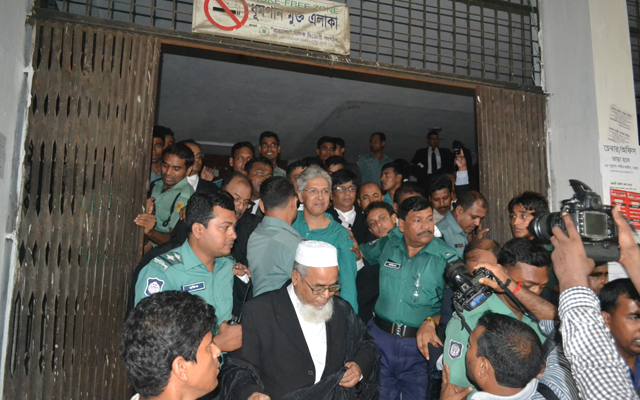 Adilur Rahman Khan and several other members of civil society founded the human rights organisation Odhikar on October 10, 1994. The Organisation has, since then conducted extensive fact finding and reporting on human rights violations.

In particular, violations such as extra judicial killings; torture; enforced disappearances; violence against women; and violations to the rights of minority communities. It has also earned the reputation of being a credible election monitoring body and its staff and members have acted as international election monitors as a part of ANFREL, the Asia Network for Free Elections; of which Odhikar is a member. In the last 19 years, Odhikar has gained wide recognition at both the national and international level.

On 10 August 2013, at 10:30 pm, Adilur Rahman Khan was picked up from outside his home by men in plain clothes, who had no ID or arrest warrant; and in the presence of his wife and two children. The men identified themselves as being from the Detective Branch (DB) of Police, but did not tell him where or why they were taking him. His family feared that, like similar cases, he would disappear permanently. Local police and sentries at the DB headquarters initially denied he was being held. Immediately after he was picked up Odhikar sent an e-mail to media, local human rights defenders, international organisations and foreign missions. At 11:30 the same night, Odhikar held a press conference which was aired; and the Organisation and members of the press then learnt the fact that he had been taken to the DB Headquarters; since by then, the television channels were displaying on a ticker that Adilur had been arrested and taken to the DB Headquarters. 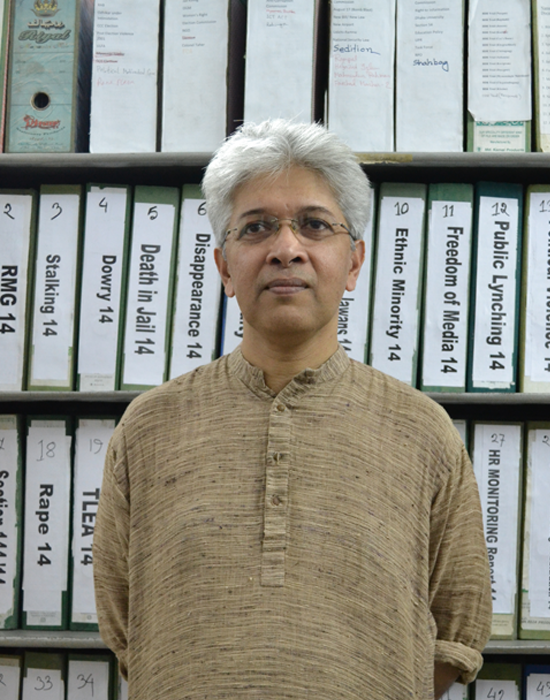 Around 2:30 pm the next afternoon, he was presented before the Magistrate’s Court where it was learnt that he had been arrested under suspicion of violating the Information and Communication Technology Act 2006. Odhikar had reported on extrajudicial killings that occurred at a rally organised by the Hefazate Islam group on 5 and 6 May 2013. In July 2013 the Information Ministry asked Odhikar for the addresses and names of the relatives/family members of the deceased persons that Odhikar found had been extra judicially killed. Odhikar replied that it could not do so, so as to protect the family members.

Adilur Rahman Khan infront of the archives at Odhikar’s office in Dhaka. Khan founded Odikhar in 1994 – they continue to carry out extensive fact finding missions into human rights violations in Bangladesh.

Odhikar did agree, however, to hand over the addresses to an independent Inquiry Commission, set up by the government to investigate the claims of extra judicial deaths. The organisation received no reply from the Information Ministry; and in August Adilur was detained. The next night, DB police came to the Odhikar office and seized computers. One of the laptops contained an unverified, rough list of persons who may or may not have been victims of extrajudicial deaths on 5 and 6 May. The DB police circulated that draft list to the Media as the list Odhikar had refused to hand over.

The Magistrate rejected bail and granted 5 days remand. In Bangladesh, police remand is synonymous to torture in custody, and is an issue that has been investigated and protested by Odhikar for over 15 years. It was only following a number of irregular legal and administrative procedures, that Adilur was granted bail on 8 Oct 2013, and actually freed (on bail) on 11 Oct 2013.

Adilur Rahman Khan delivering a speech at side event on human rights in Bangladesh at the Palais des Nations in Geneva, Switzerland. 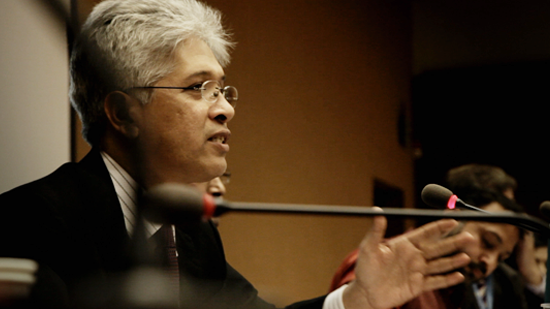 After Prosecutors delayed in handing over required documents for Adilur’s defence, the High Court Division stayed the case for three months on January 21, 2014, with a further 6-month extension on April 15, 2014. In the meantime, the bail granted for Adilur has been extended for a year. Adilur Rahman Khan has rejoined his legal profession and his human rights activism.

The NGO Affairs Bureau, under the Prime Minister’s Office has also investigated Odhikar twice, with no conclusive findings. However, it has barred Odhikar from receiving foreign funds required for project implementation. 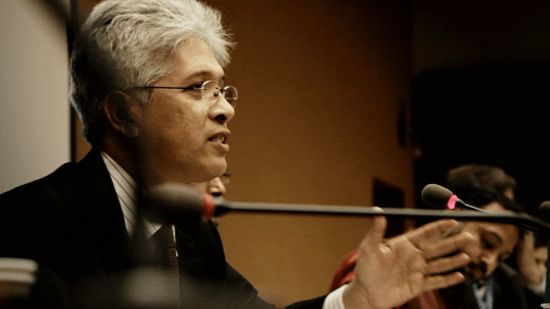 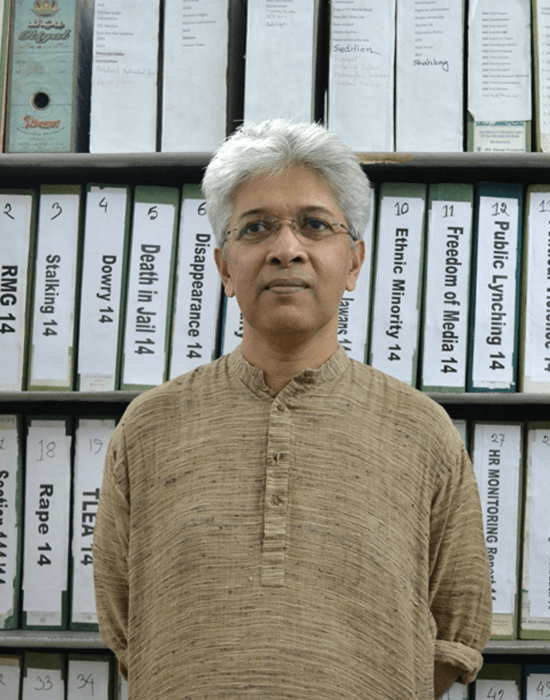 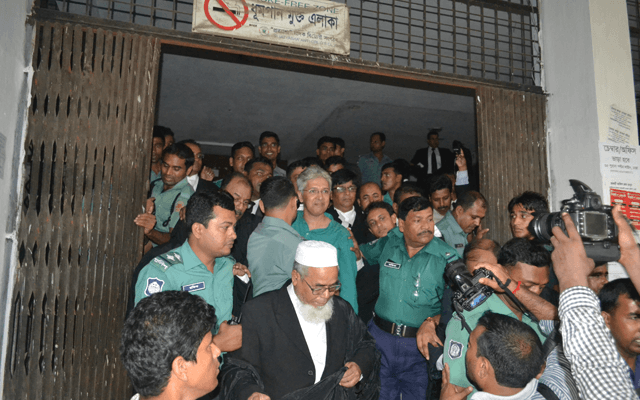 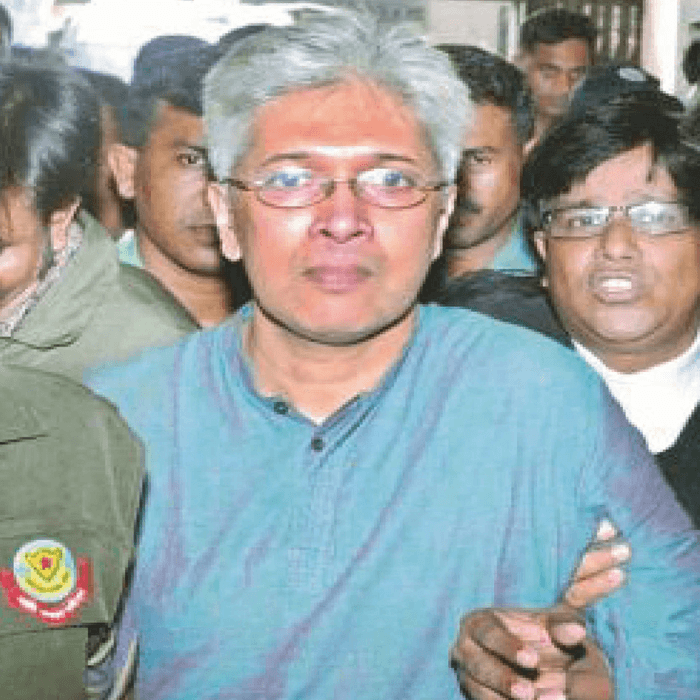 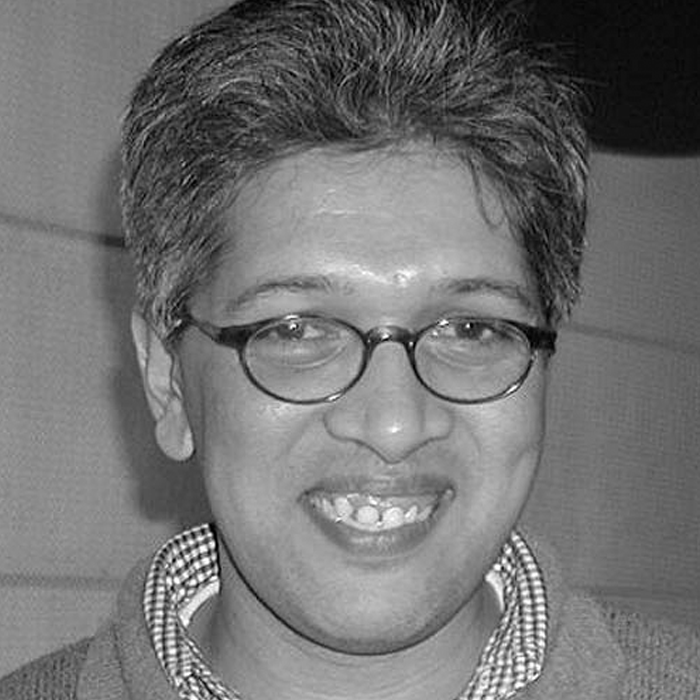 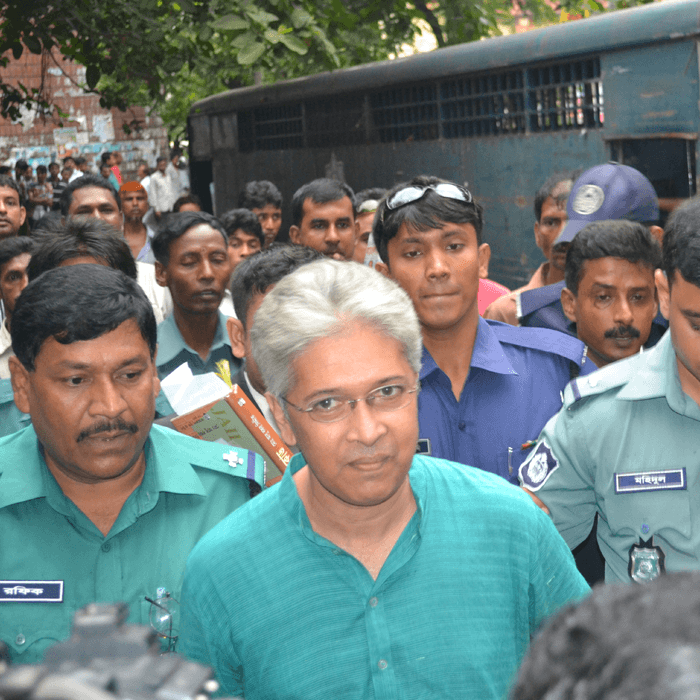 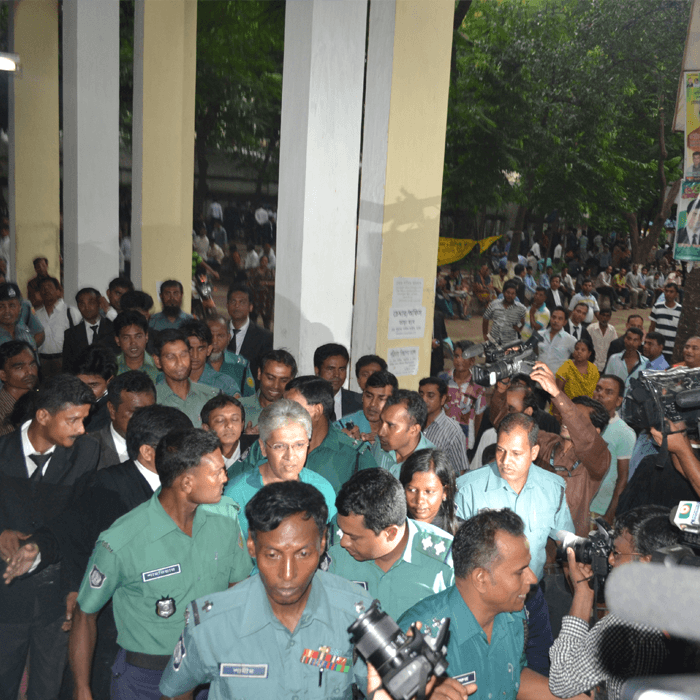 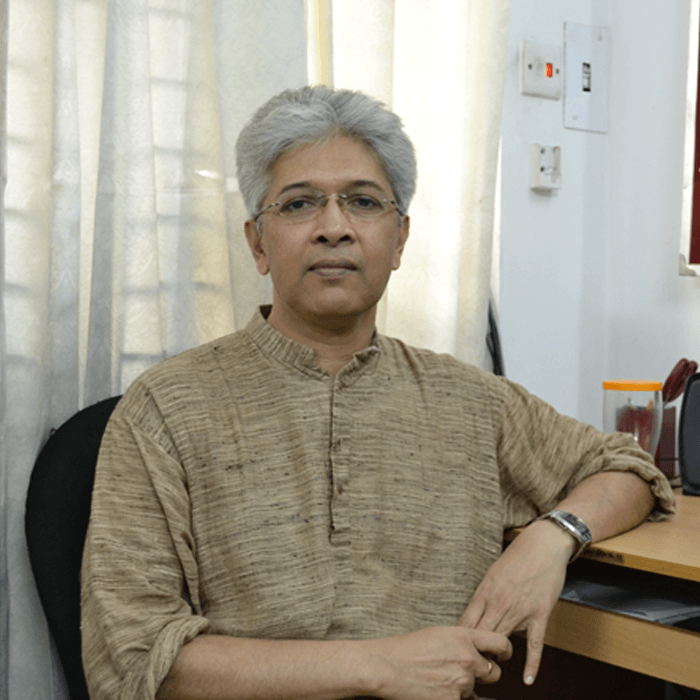 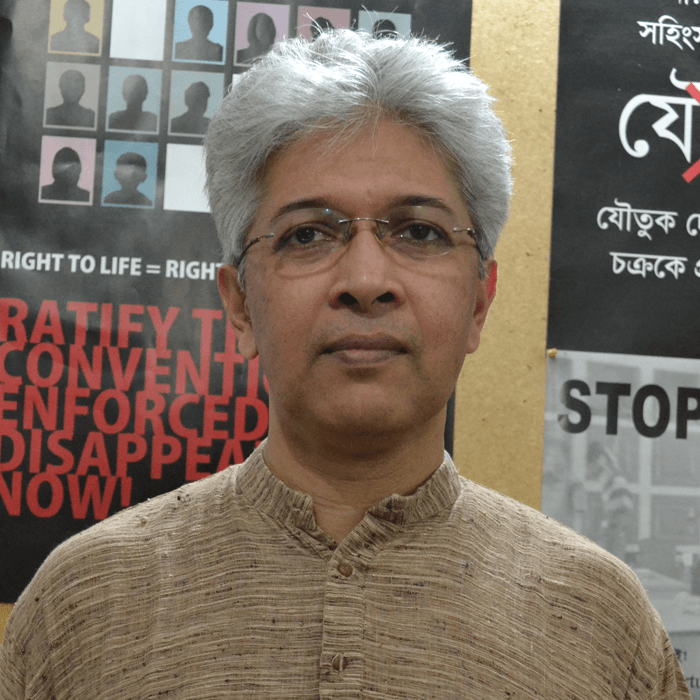 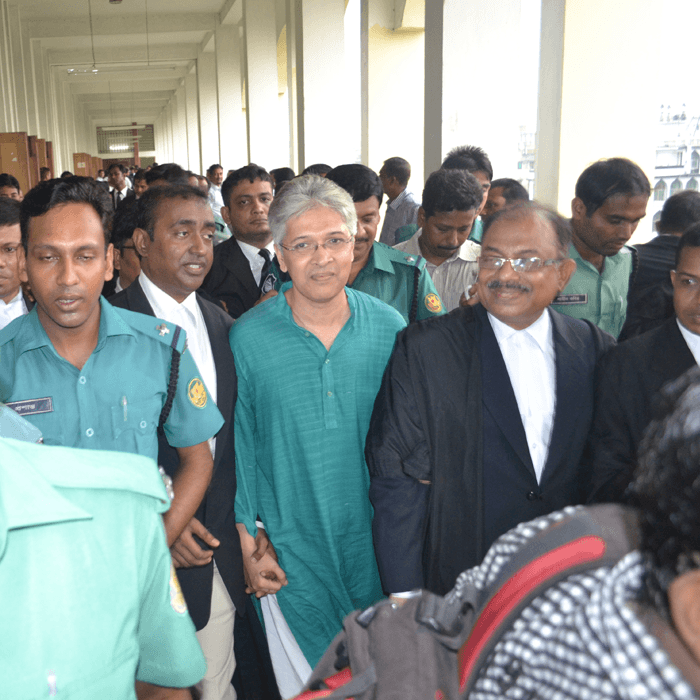 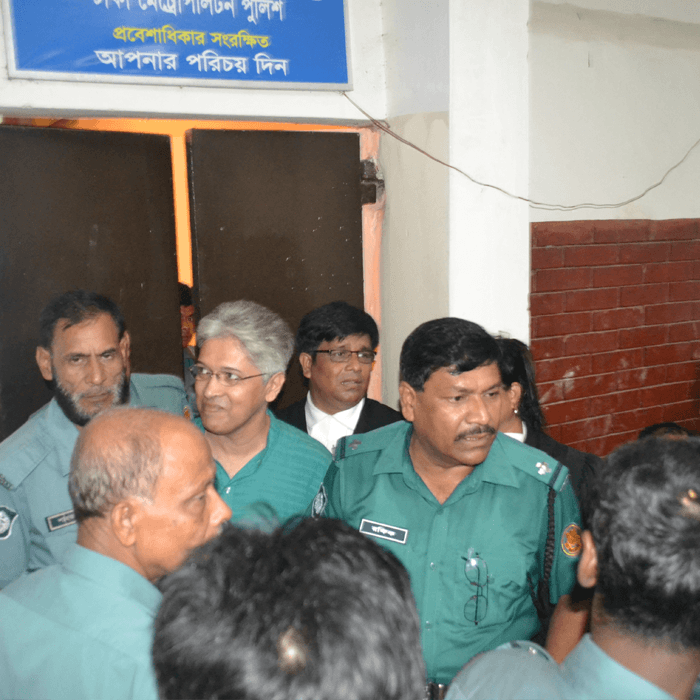 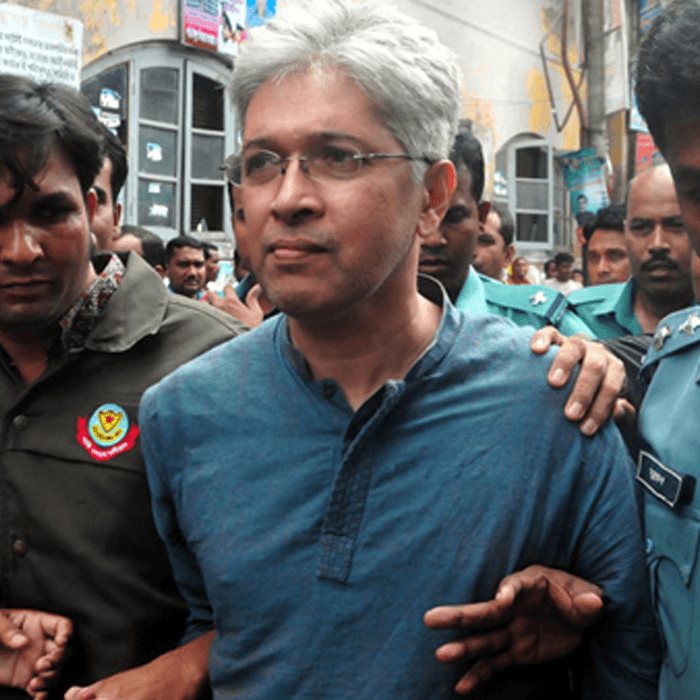