Alejandra Ancheita, the founder and Executive Director of the Mexico City-based ProDESC (The Project of Economic, Cultural, and Social Rights), is a Mexican lawyer and activist who leads the fight for the rights of the migrants, workers, and indigenous communities of her native country to dramatically raise their standard of living. Since founding ProDESC in 2005, Alejandra and her dedicated team have run strategic campaigns aimed at protecting the economic, social, and cultural rights of Mexico’s most marginalised people. The tangible results of these campaigns include unprecedented accountability mechanisms between some of the world’s largest transnational companies, thereby ensuring the rights to dignified housing, health, education, and a fair wage, among others.

The values of social justice and courage run deep in Alejandra’s family. Her father was a lawyer dedicated to defending vulnerable people in the face of powerful interests. Following several death threats warning him to desist from his work, he died under suspicious circumstances on the day of Alejandra’s 8th birthday. 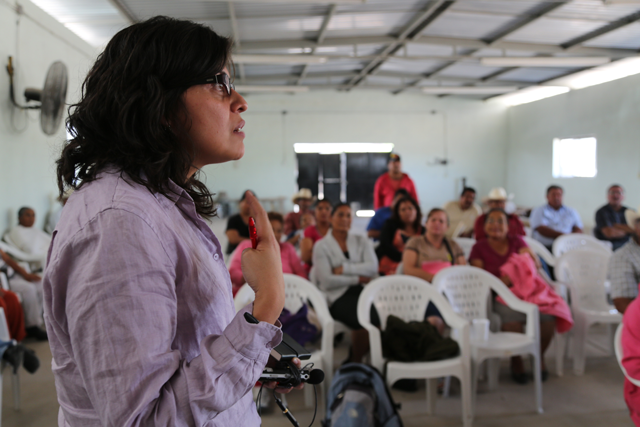 Alejandra’s unwavering commitment to human rights in the climate of impunity and violence, which human rights defenders in Mexico continue to face, is a continuation of her family’s history of courage.

She, too, has received serious threats and she has seen several of her friends and colleagues killed for their legitimate work, particularly women defenders seeking to challenge patriarchal systems of domination. Last year, a smear campaign labelled Alejandra “the devil’s advocate” and ProDESC’s offices were broken into in late 2013.

ProDESC’s work is guided by Alejandra’s innovative vision of an integrated approach, combining community education and organising, corporate research, human rights litigation, and policy advocacy; thereby bringing about real structural change for the improvement of the lives of Mexico’s most marginalised groups. 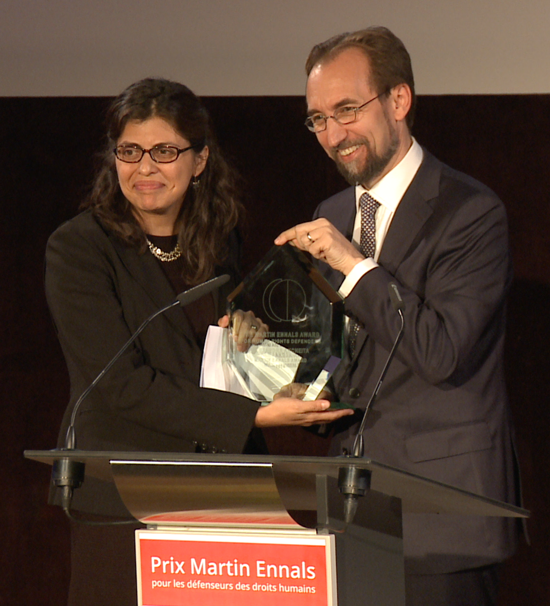 At present, ProDESC’s work includes: Working closely with indigenous communities in Oaxaca to defend their territory and their right to free, prior and informed consent in relation to the construction of wind farms by transnational companies; the defence of migrant workers’ rights who travel to the United States on temporary visas who are regularly the victims of recruitment fraud and conditions of forced labour; and, supporting a rural community and mine workers whose rights are being infringed upon by a Canadian mining company in Durango, among various other processes.

A key element of ProDESC’s work is seeking transnational justice to address human rights violations. This focus has led Alejandra and ProDESC to use international law to strengthen national and international bodies. Furthermore, she has established alliances with organisations and networks all over the world.

Due to Alejandra’s status as one of the leading Latin American voices in the human rights movement, she has spoken in various international forums, such as the UN Commission on the Status of Women and the OECD Annual Meeting of National Contact Points, as well as arguing cases before the Inter-American Commission of Human Rights and the national courts. 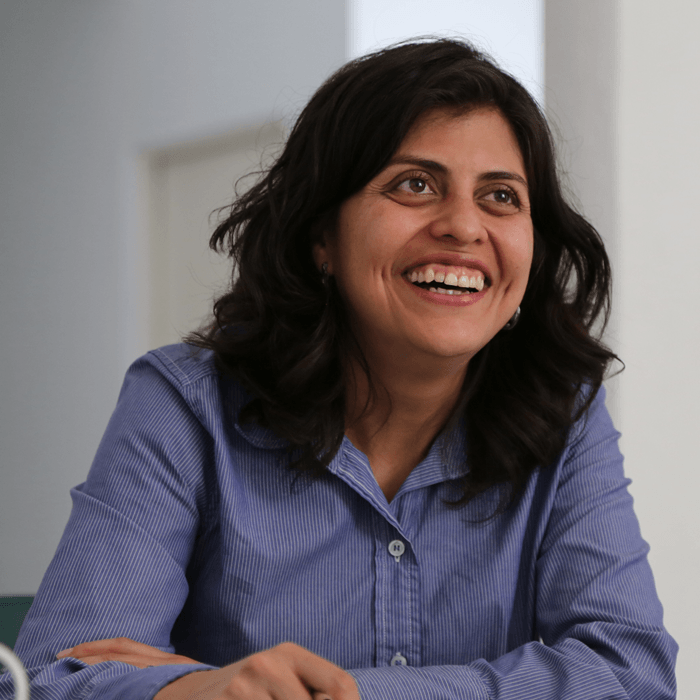 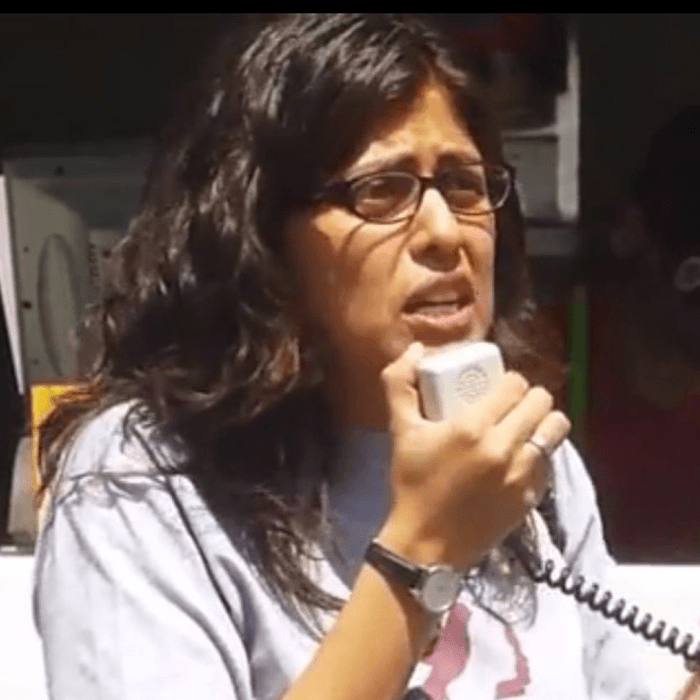 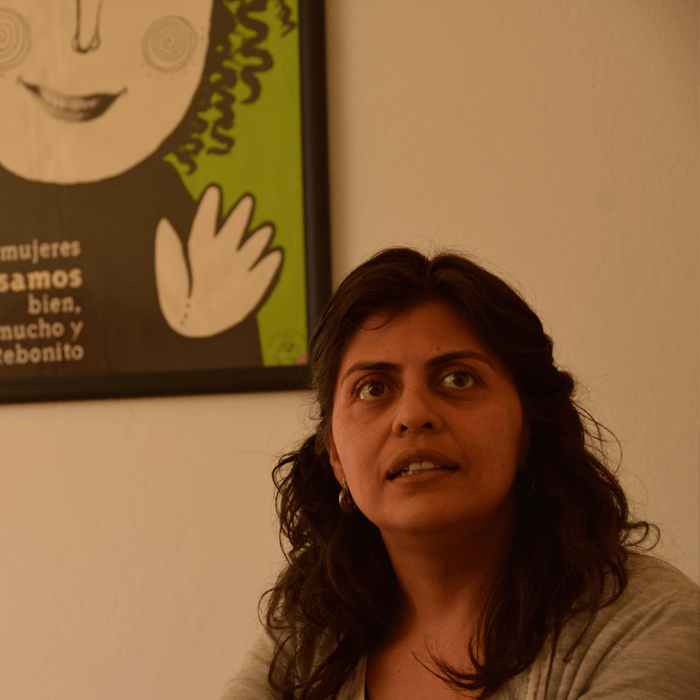 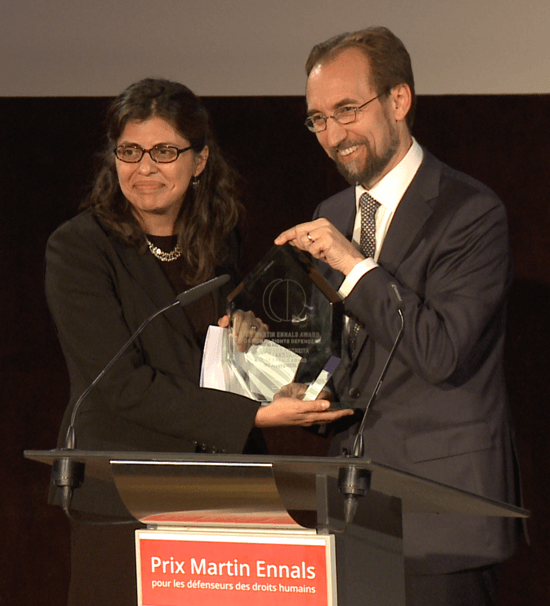 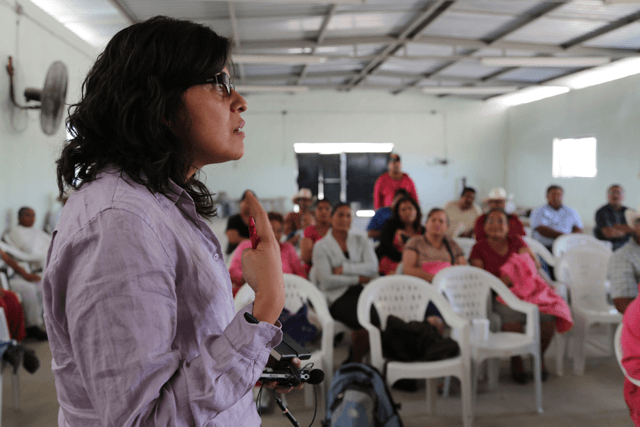 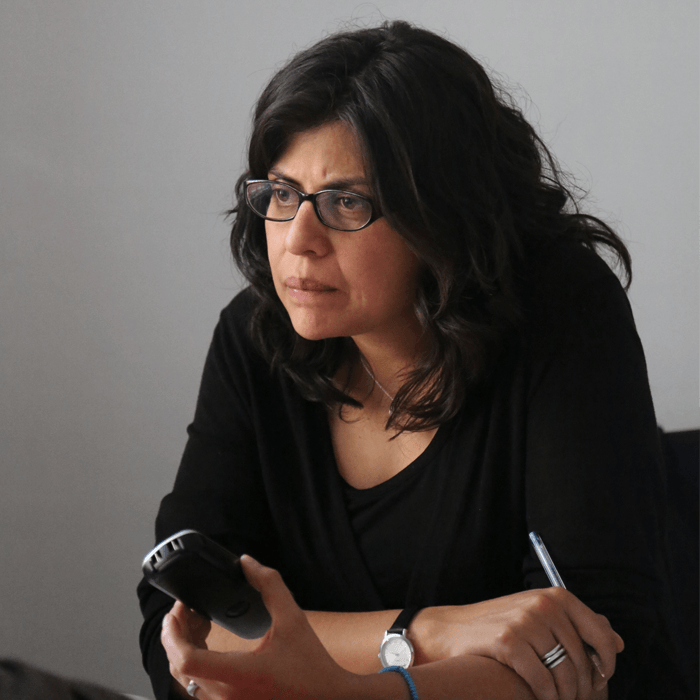 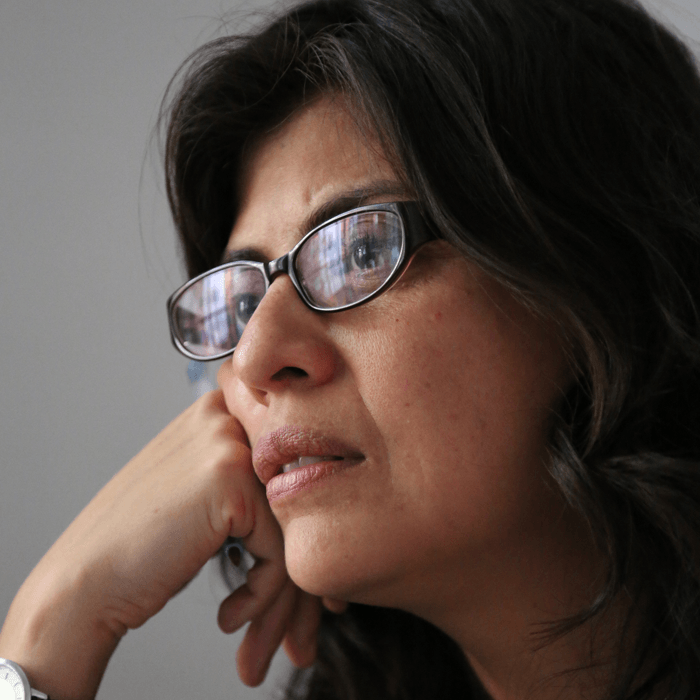 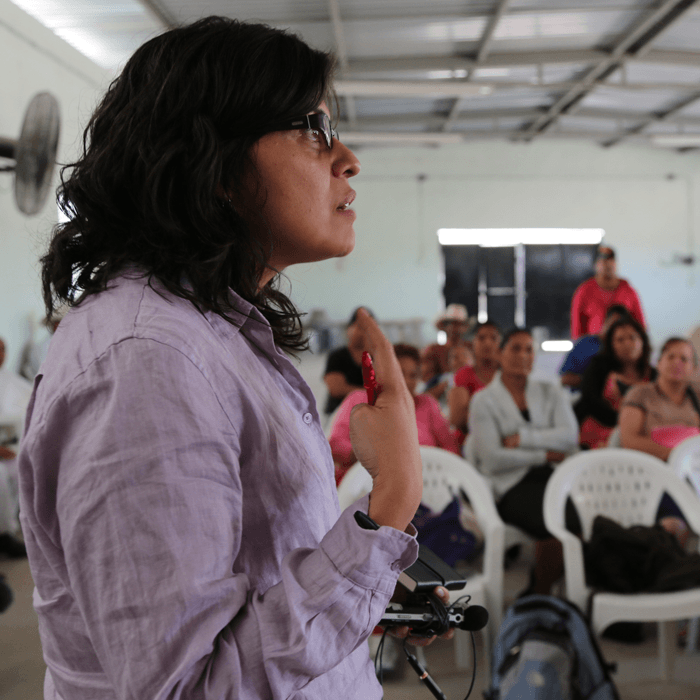 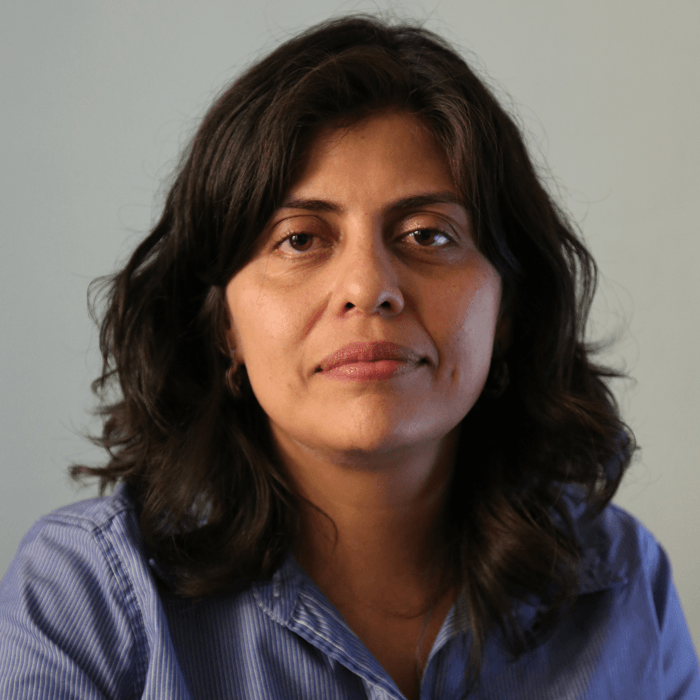 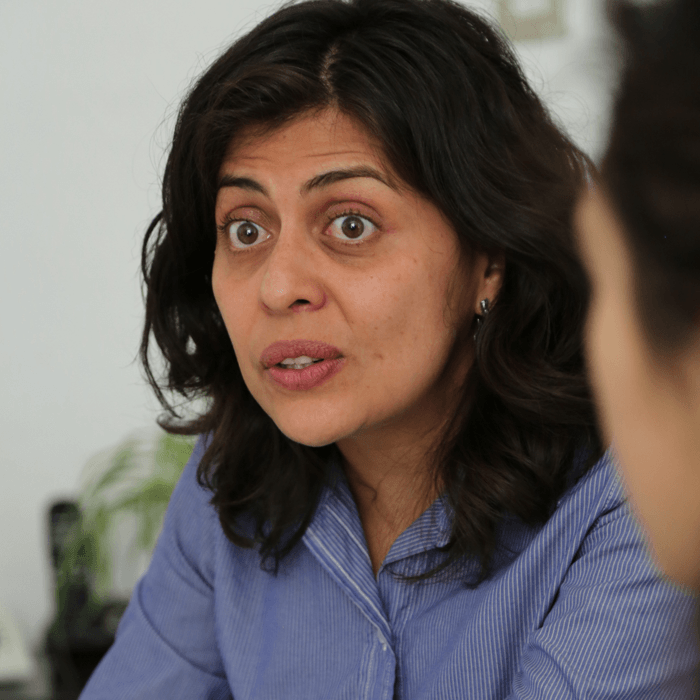