Until her untimely passing in December 2020, Sizani Ngubane was a veteran South African activist who had dedicated her life to promoting gender equality and advancing the rights of women and indigenous peoples.
She started her human rights career as an activist with the ANC (the social democratic political party of South-Africa) before becoming the Provincial Coordinator of the SA Women’s National Coalition in 1991.

She conducted research on rural women and contributed to the formulation of the Women’s Charter for Effective Equality in South Africa.
Her contribution was instrumental to build the section on rural and indigenous women of the Bill of Rights within the South African Constitution, adopted in 1996.

Two years later, Sizani founded the Rural Women’s Movement (RWM), a vibrant movement of rural and indigenous women and girls, striving against gender-based violence and for women’s access to land, education, land rights, property and inheritance rights. RWM is now a coalition of some 501 Community Based Organizations with a membership of approximately 50,000 women, working both at a grassroots, national and international levels.

As a founding member of the organisation, she had led numerous campaigns and advocacy trainings, she lobbied for the equal rights of rural women and their right to own land in jurisdictions that are under traditional leadership.

In recent years, she had focused on fighting against traditional courts bills, such as the Ingonyama Trust, dispossessing rural women from their land in the KwaZulu-Natal Province.

For the past four deacades, Sizani had demonstrated her relentless commitment to women’s rights at large despite the numerous threats she suffered.

What the Jury says about Sizani Ngubane: 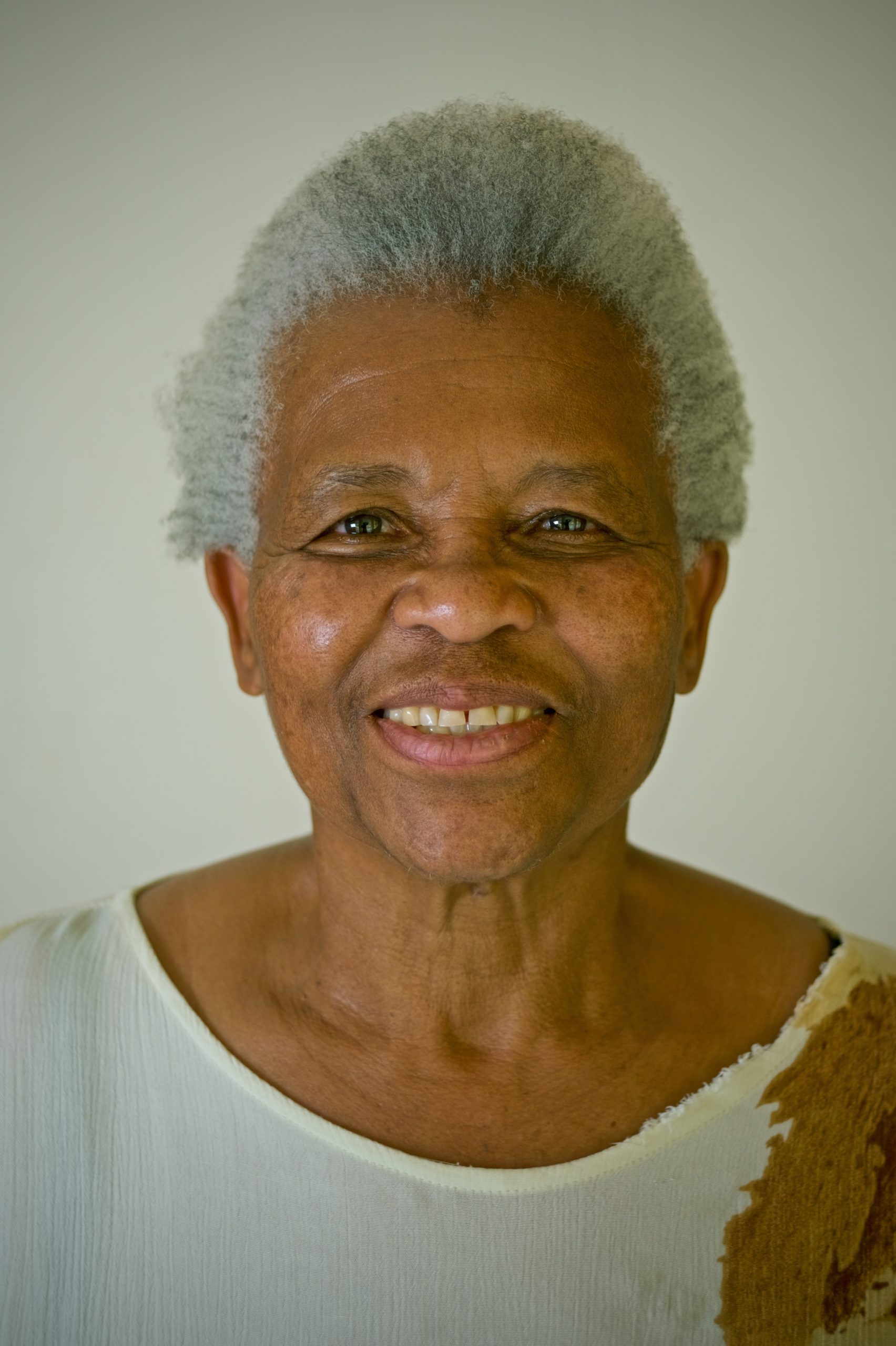 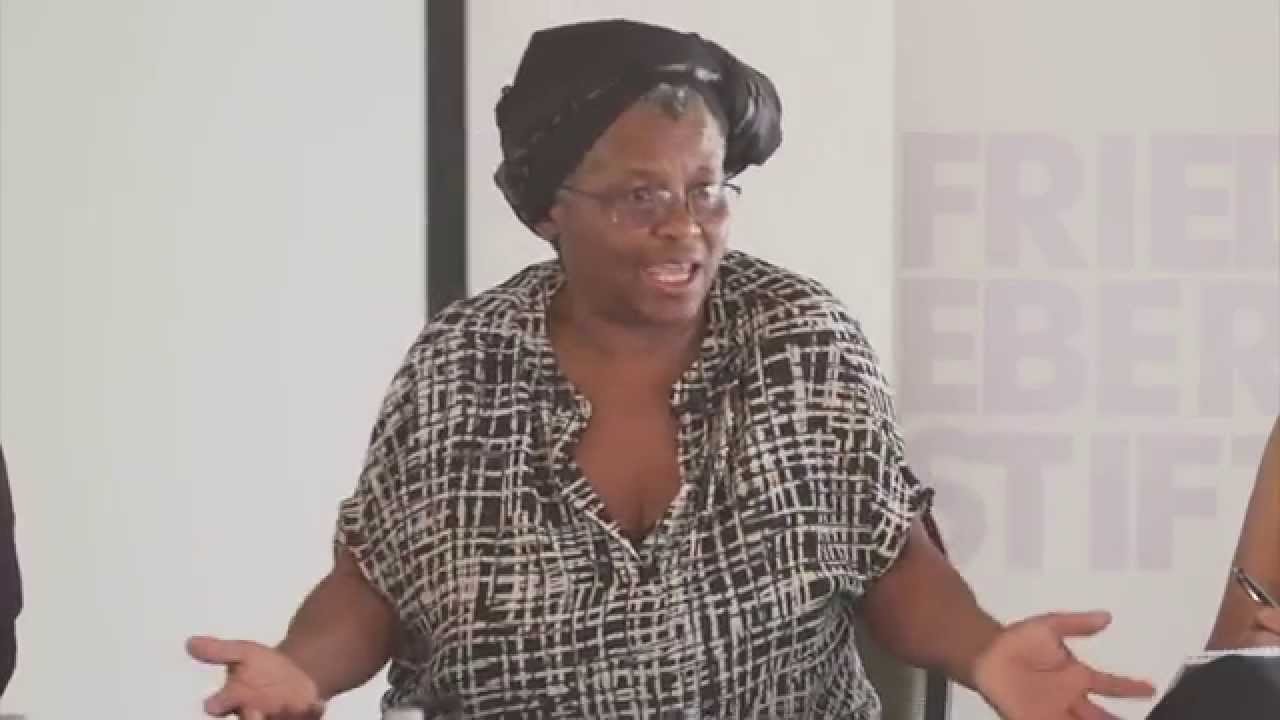