Huda Al-Sarari is a Yemeni lawyer and human rights activist.

She graduated in Sharia and Law from Aden University in 2011 and holds a masters in Women’s Studies and Development from the Women’s Centre at Aden University.

She has been working for more than a decade with numerous local Yemeni human rights organisations such as the Yemeni Women’s Union, the Adala Foundation for Rights and Freedoms and the National Committee to Investigate Allegations of Human Rights Violations.

Over the last years, she investigated, exposed and challenged the network of secret prisons run by foreign governments in Yemen since 2015, and where thousands of men and boys have suffered arbitrary detention and torture.

She collected evidence on more than 250 cases of the abuse taking place within the prisons and succeeded in convincing international organisations such as Amnesty International and Human Rights Watch to take up the cause.

Despite the threats, defamation campaigns and sacrifices she and her family endured, she continues to stand alongside the families of those who have disappeared and pursues justice.

In October 2019, she was honoured as co-finalist by the Aurora Prize.

What the Jury says about Huda Al-Sarari: 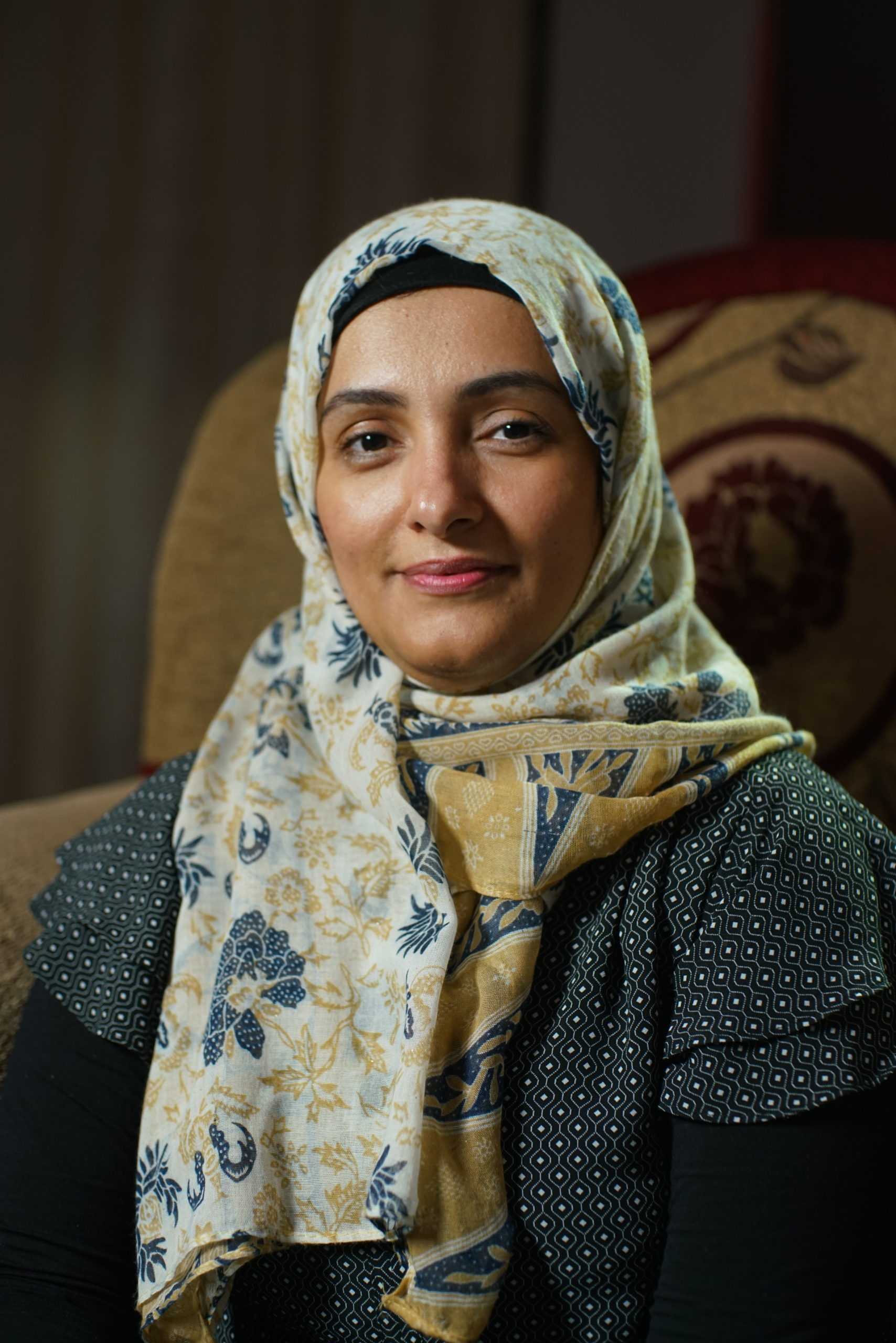