Pham Doan Trang is a leading journalist and an advocate for democracy in Vietnam, raising awareness on a broad human rights agenda in Vietnam. She advocates for the guarantee of civil liberties such as freedom of expression, freedom of the press, freedom of assembly, raises awareness about a wide range of topics including LGBTQ+ rights, women’s rights, environmental issues, the territorial conflict between Vietnam and China, police brutality, suppression of activists and political prisoners. In a country where the Communist Party’s one-party rule leaves no room for voices of criticism and opposition factions, Pham Doan Trang’s entrepreneurial work is an unparalleled achievement. She co-founded several leading media outlets such as the Luat Khoa Magazine, providing political and legal analysis, the Green Trees, Vietnam’s only pro-democracy, underground environmental rights organization and the Liberal Publishing House, printing banned books written by Vietnamese civil society leaders. She published articles in various Vietnamese print and online media.

From October 7, 2020 and until October 21, 2021, Trang was held in incommunicado detention. On December 14, 2021, she was sentenced to nine years in prison for “conducting propaganda against the state”. There are growing concerns about her health. 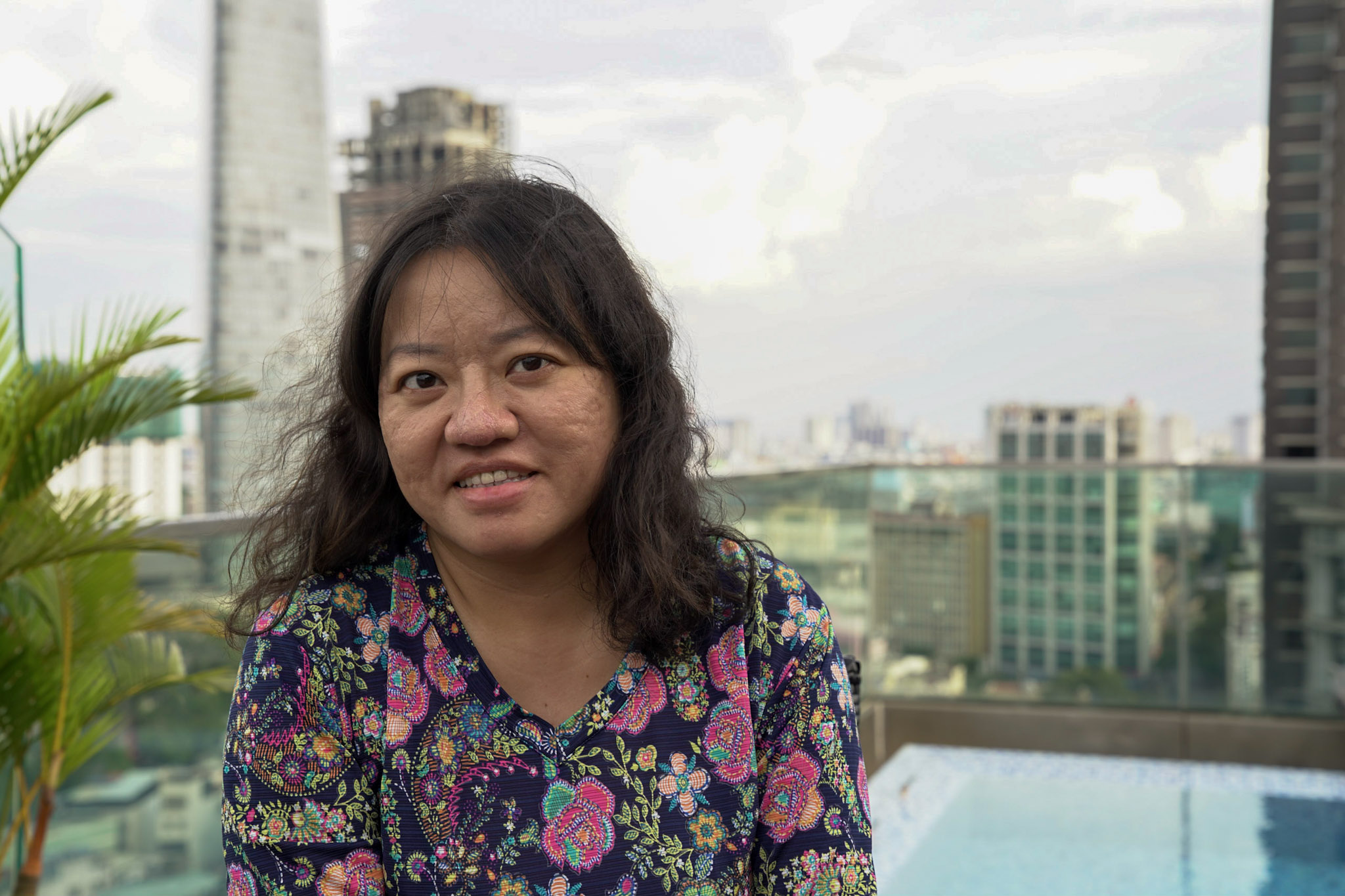 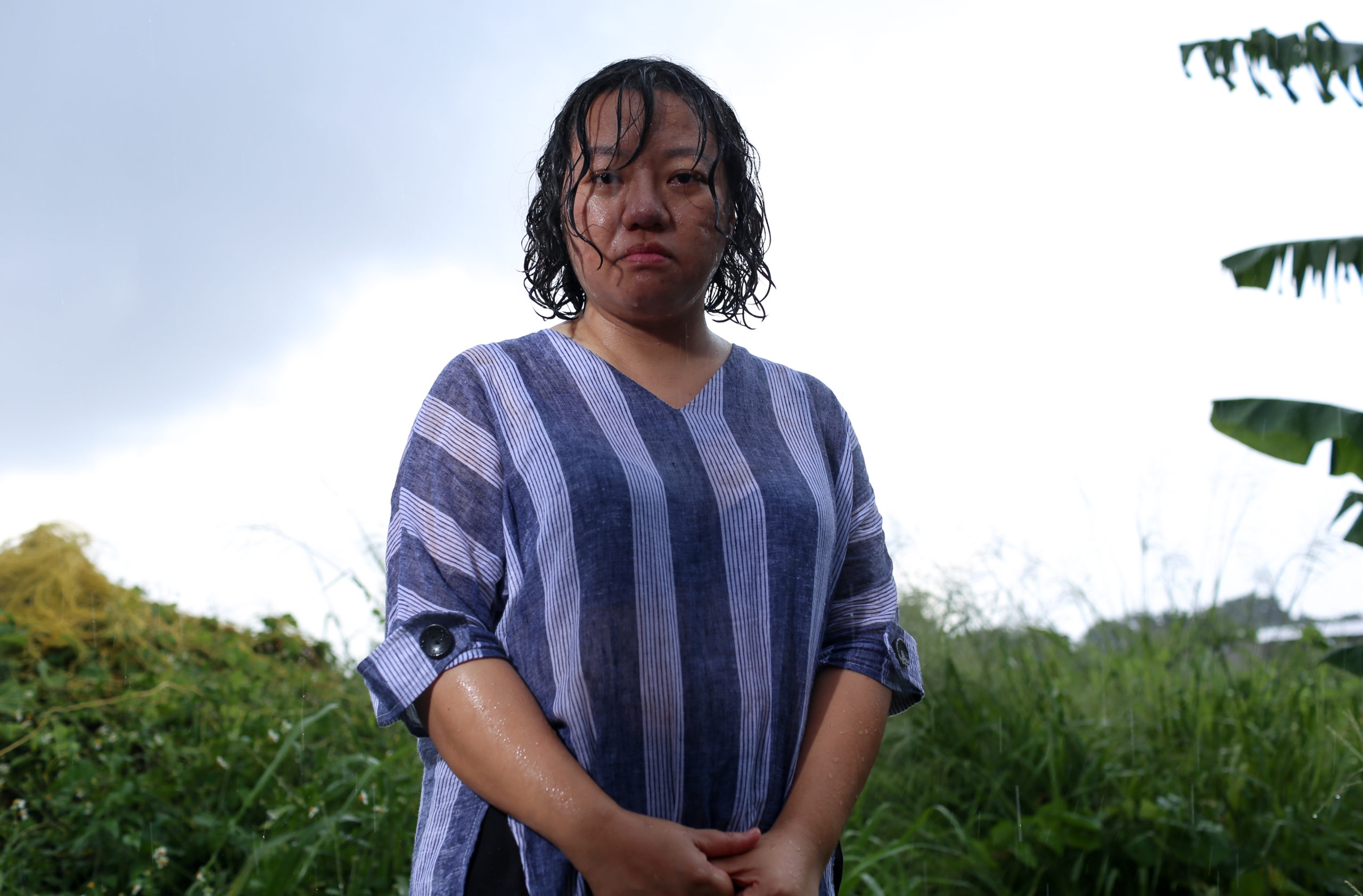 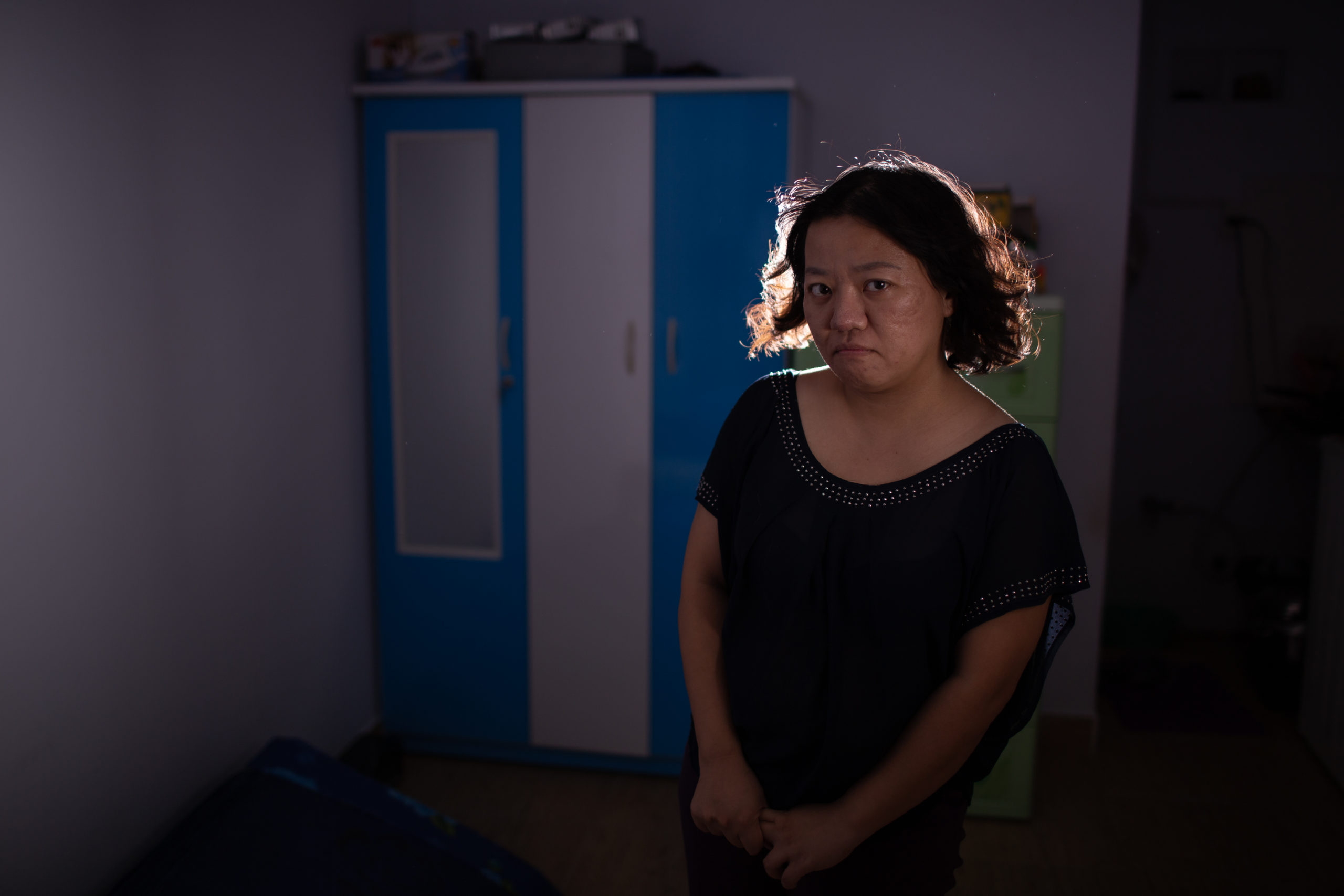