Abdul-Hadi Al-Khawaja is a Bahraini-Danish leader of freedom and democracy. His dedication to the protection of human rights became visible early when he was a student in London. Fiercely outspoken, Al-Khawaja embodies Bahrain’s spirit of protest and has inspired a generation of activists in Bahrain and beyond.

He has protested Bahrain’s unlawful detention and torture of several civilians since he was a student. He received asylum in Denmark with his family and continued his advocacy work, documenting human rights violations in Bahrain. He advocated on behalf of victims and survivors. He became the first civil society representative to speak at the first Universal Periodic Review of Bahrain. After his return to Bahrain, he publicly criticized the Prime Minister of Bahrain and the Bahrain monarchical regime for a series of human rights abuses and for inciting discrimination between the Shia majority and Sunni minority. He advocated for economic equity and an end to corruption in Bahrain.

He expanded his advocacy work internationally as well. He conducted critical research and investigative work with Front Line Defenders, served as a member of the Advisory Board of the Damascus Centre for Human Rights Studies, as an advisor for The Arab Group for Monitoring Media Performance, and was involved with Amnesty International’s fact-finding mission in Iraq.

In February 2011, during the Bahrain chapter of what is known as the “Arab Spring” uprisings, Abdul-Hadi Al-Khawaja led several peaceful demonstrations and pushed for the emerging drive for securing democratic reforms across the MENA region. Bahrain’s monarchy retaliated and shortly after the Pearl Roundabout clash, in April 2011, Al-Khawaja was violently arrested and went missing for two months. He underwent state-sanctioned torture during this period. In June 2011, after a military trial, he was condemned to life-imprisonment. April 2021 marked his tenth year in prison and his sixtieth birthday, a reminder of how human rights defenders in Bahrain continue to pay a dire price for their advocacy work.

In prison, Al-Khawaja organised multiple hunger strikes to secure rights of detainees. In January 2012, he began his longest hunger strike for 110 days which took a toll on his wellbeing. Reportedly, to keep him alive, prison authorities force-fed him, an act which amounts to torture. On November 16, 2021, he began a new hunger strike to oppose the decision to restrict his access to call his family until the calls were restored. There are urgent concerns about his physical security in prison. He continues to need rehabilitation from subjected torture and presently, protection from COVID-19. 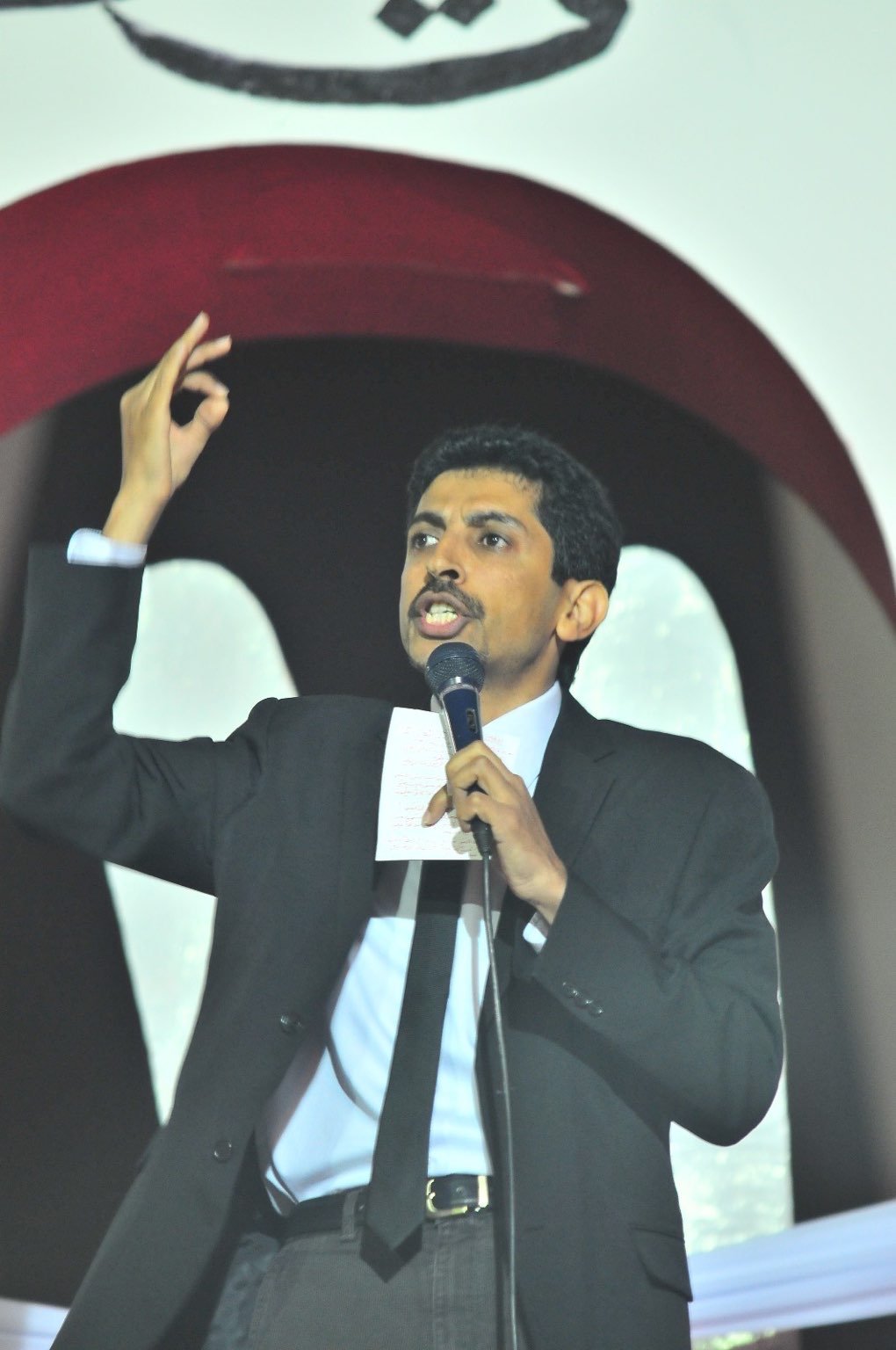 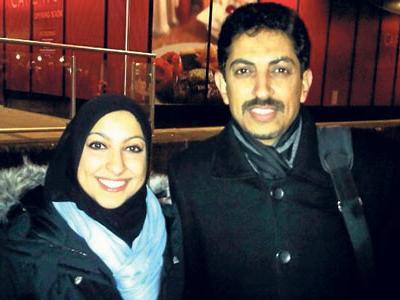 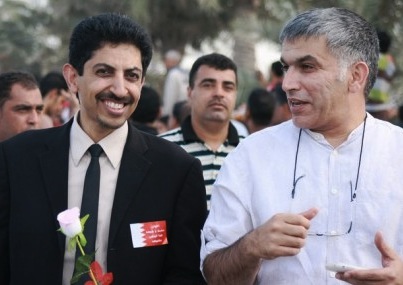 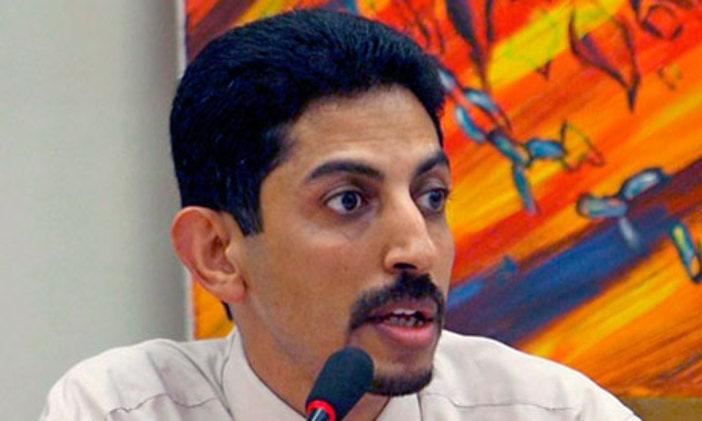 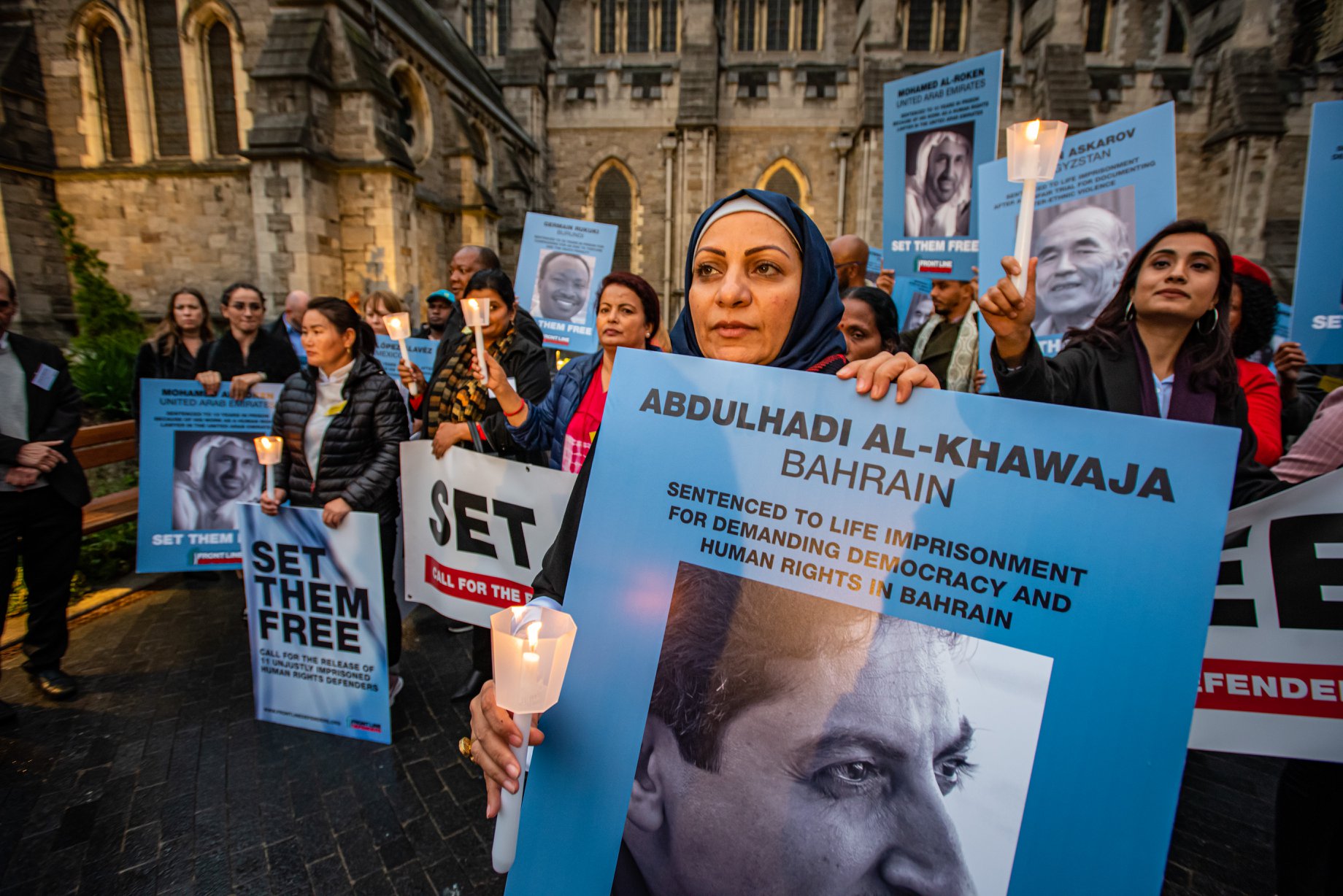