In Burkina Faso, Dr. Daouda Diallo is a pharmacist by training and a committed human rights defender. In 2019, he witnessed a violent clash between Burkinabe civilians, government military, local paramilitary groups and Islamist factions, where almost 200 innocent civilians across 20 villages lost their lives. Dr. Diallo strives to document human rights violations by both government factions and Islamist groups, reminding civil societies across the world of the need for human rights protection especially in the event of abysmal functioning of the rule of law and in conditions of extreme poverty.

He oversees the medical laboratory of The Centre Hospitalier Régional Dédougou and is also the founder and Secretary General of the Collectif Contre l’impunité et la Stigmatisation des Communautés since 2019 (Collective Against Impunity and Stigmatisation of Communities, or the CISC). His objective has been to restore social cohesion among the varying ethnic groups of Burkina Faso. He conducts numerous investigations, writes reports and has been a reliable news source for international organizations and media channels.

Dr. Diallo is highly trusted and revered by his victims, given his empathetic and kind manners; by international actors, for his analysis and information on abuses; and by NGO workers, who see him as a leader willing to give voice to their calls for justice.

He has been the subject of numerous threats, ranging from stalking, robbery, and administrative hurdles to serious death threats, most notably in connection with his public statements and advocacy regarding the massacre in Yirgou in January 2019 by Islamist factions and other militias. Despite working in such vulnerable conditions, Dr. Diallo remains committed to the protection of human rights in Burkina Faso and his courage has been contagious to many other Human Rights Defenders. 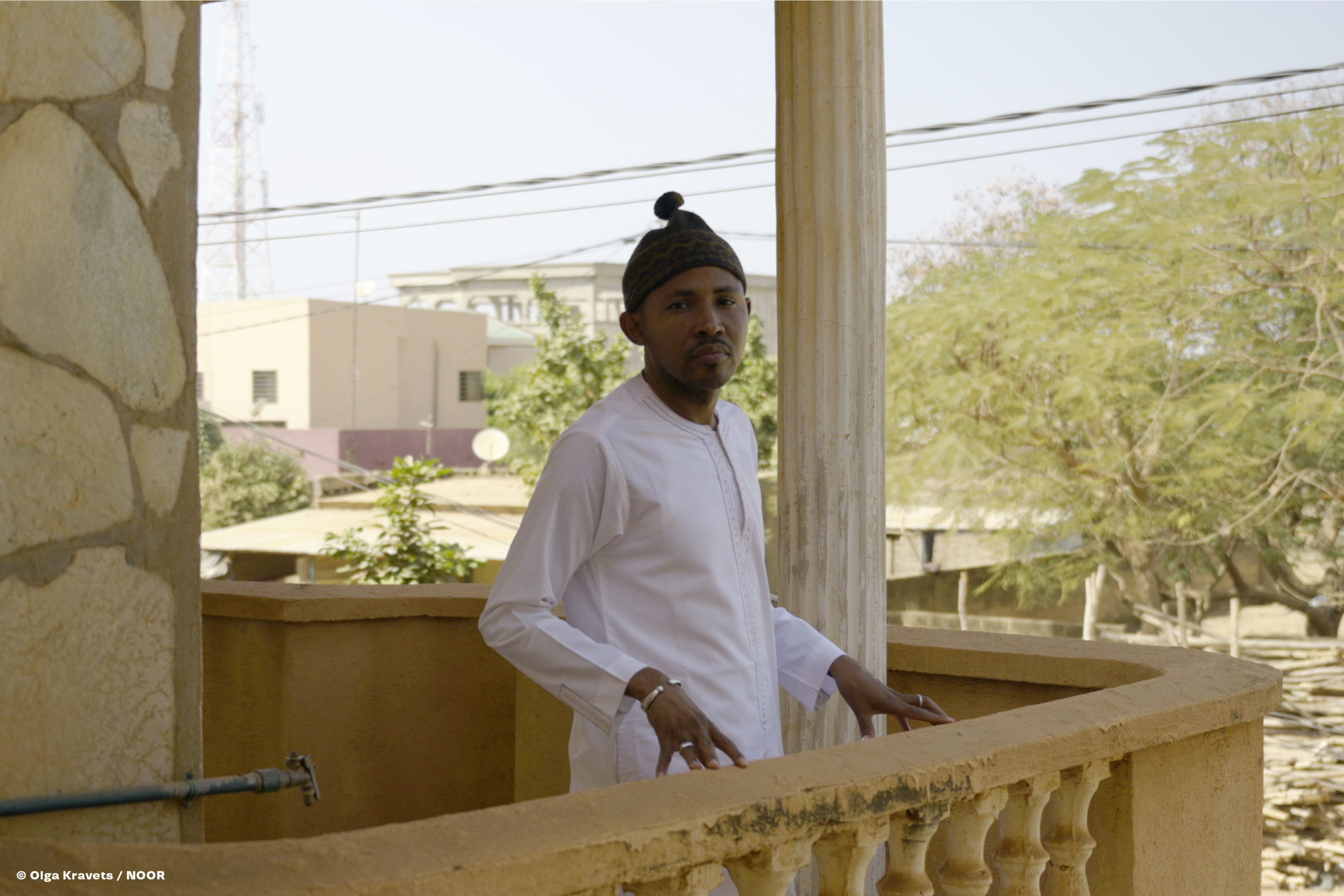 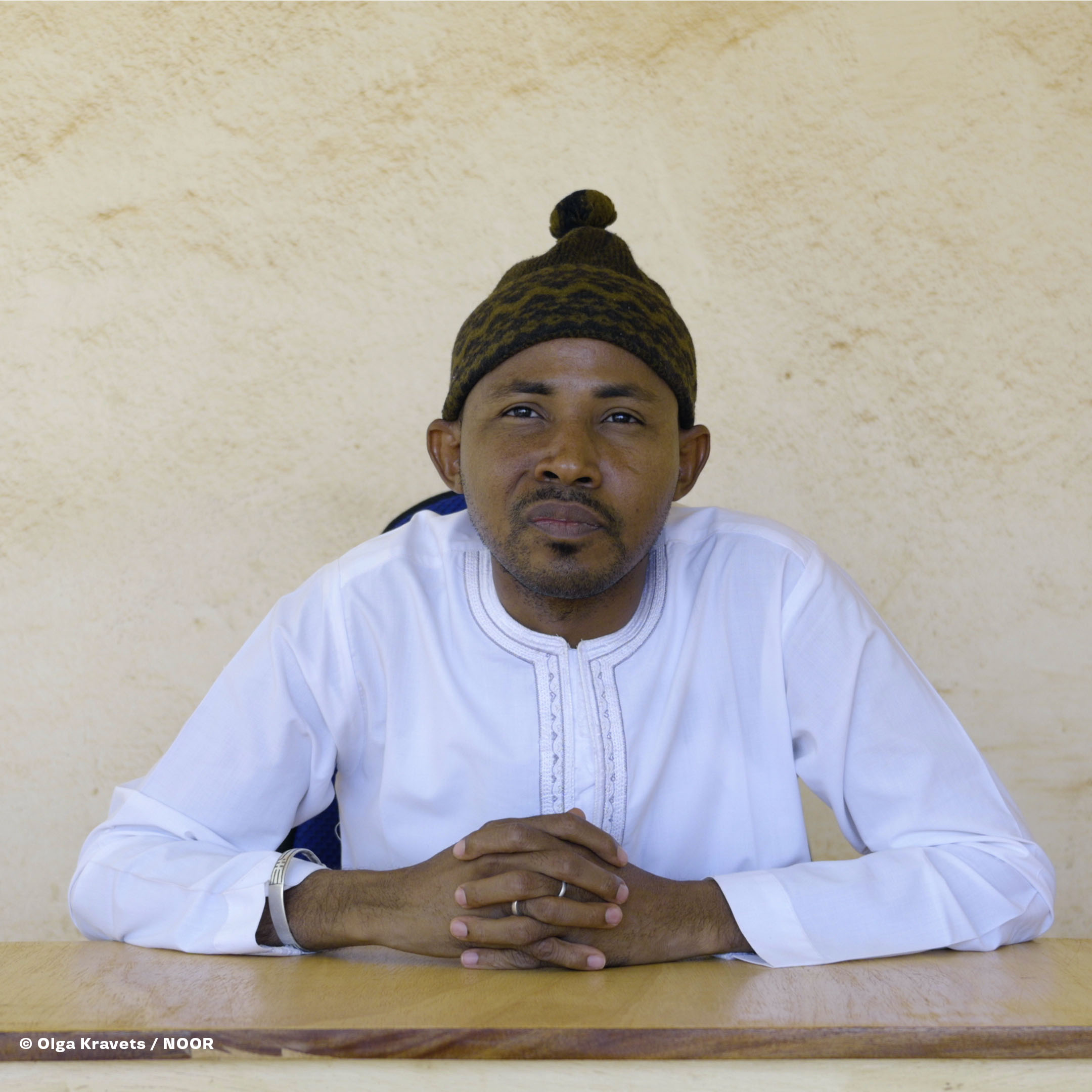 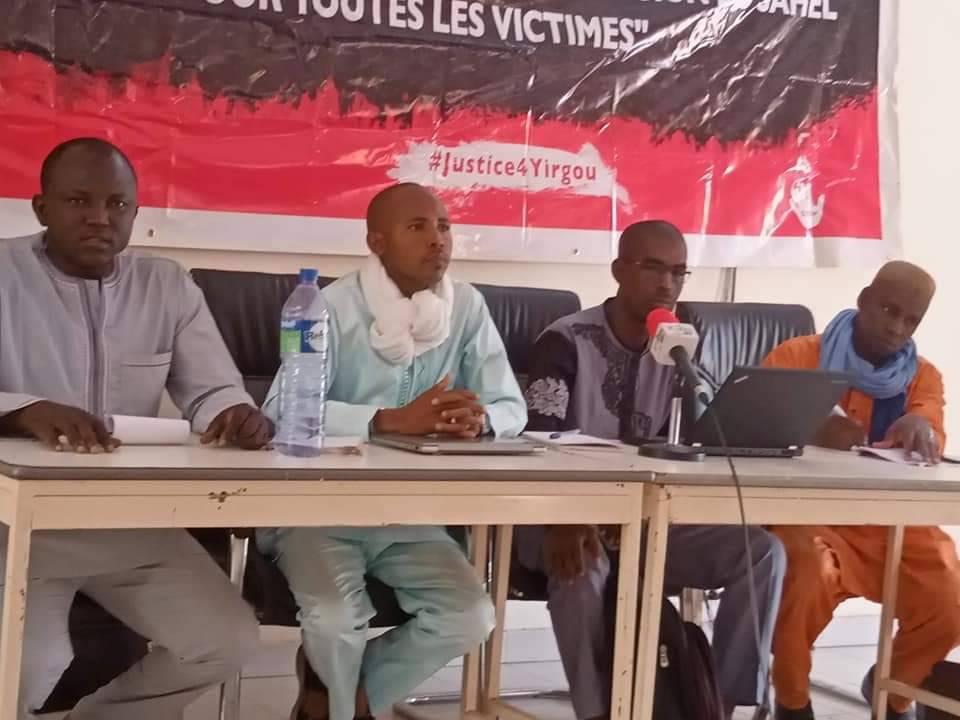 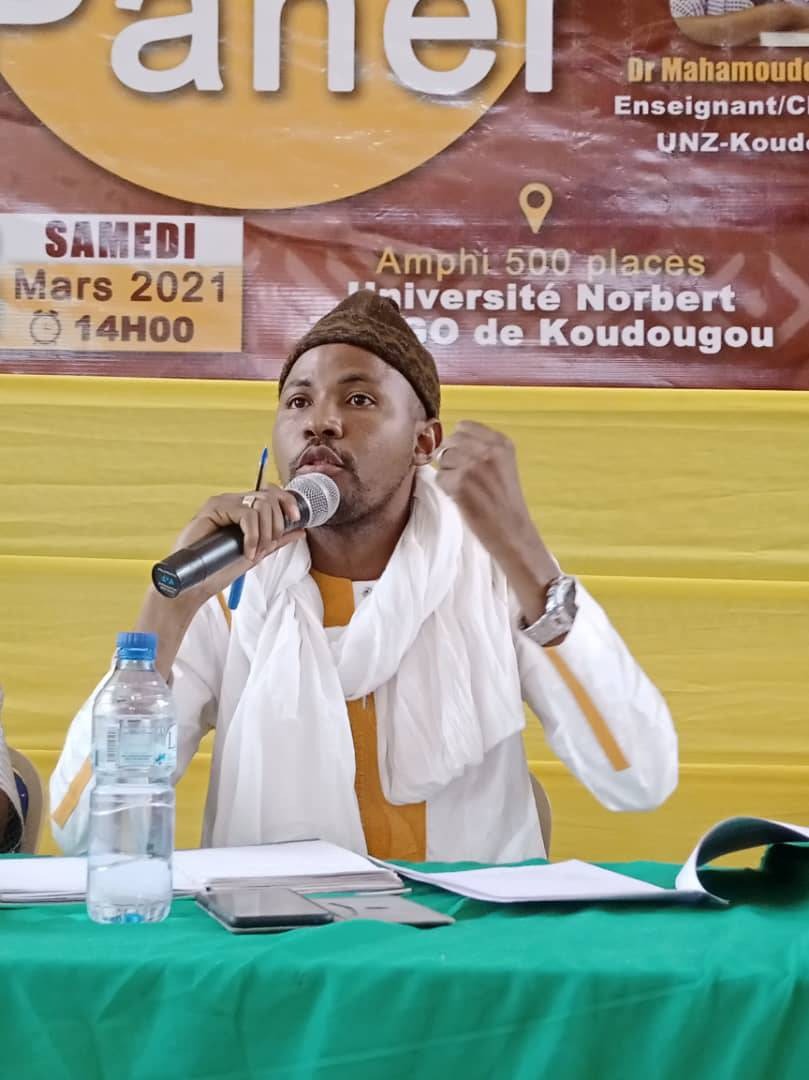 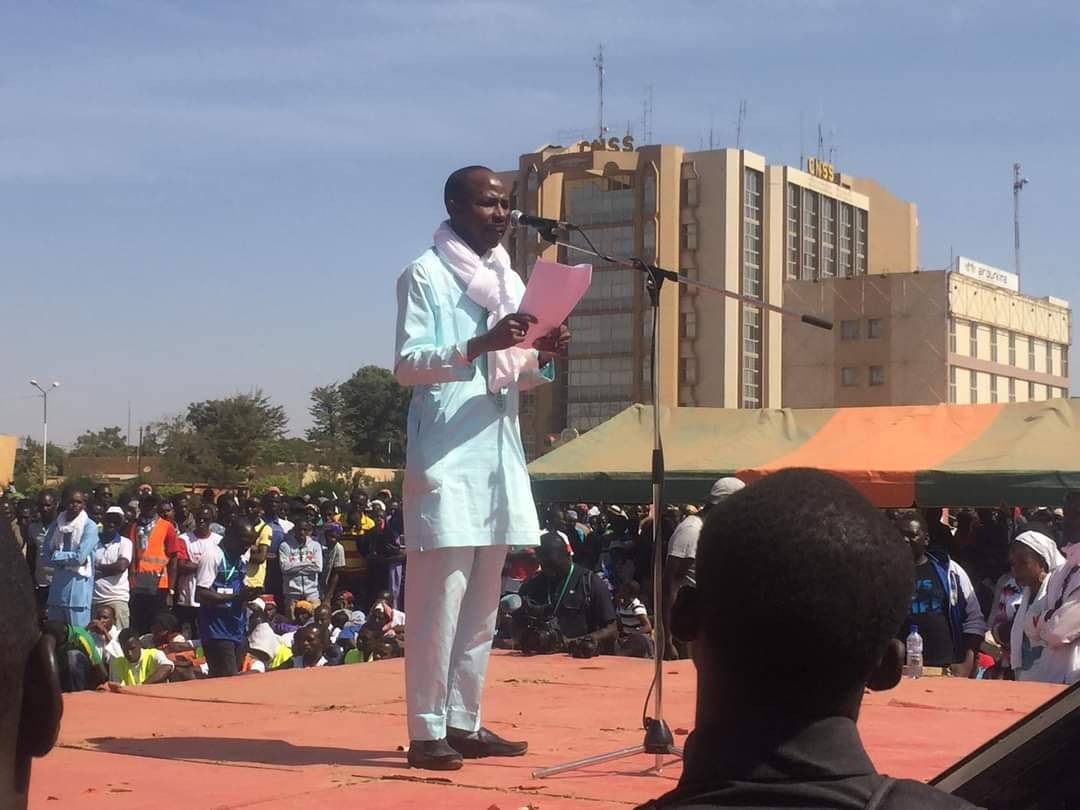 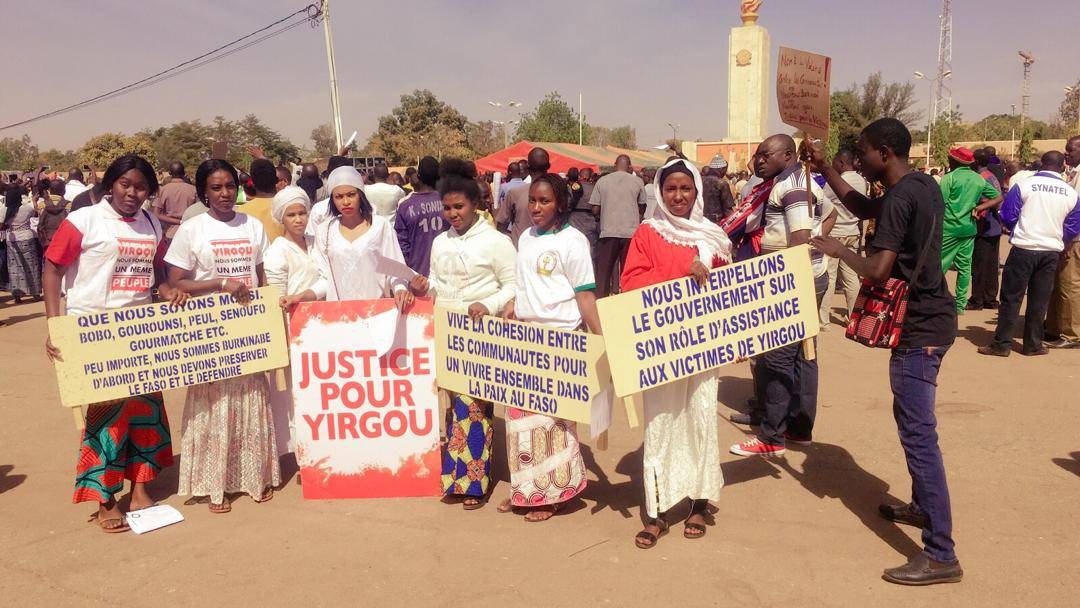 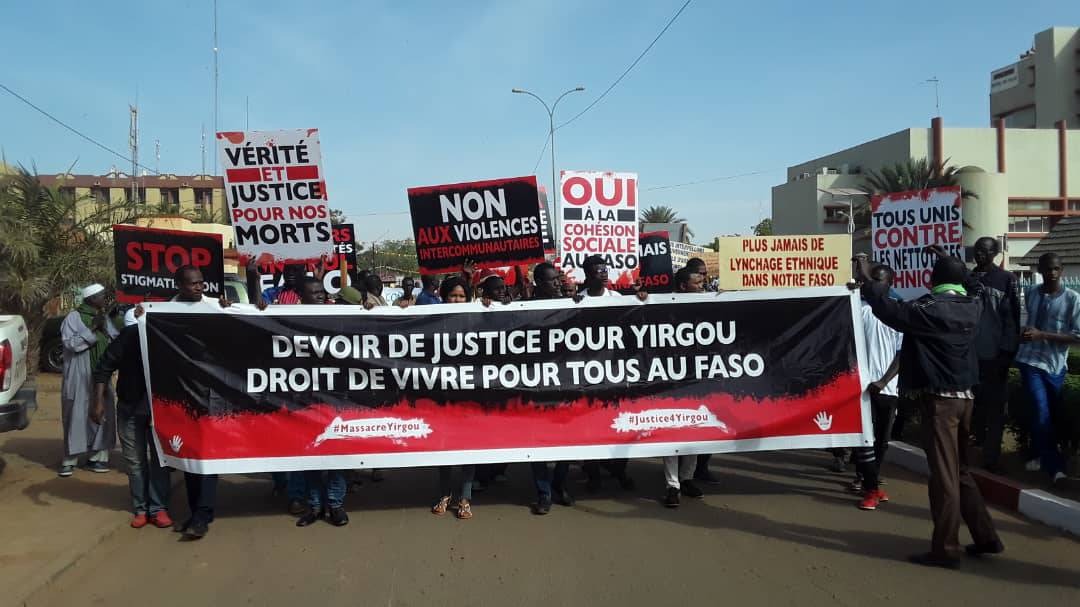