The Venerable Luon Sovath, Cambodia. In March 2009, Luon Sovath, a Buddhist monk from Siem Reap, Cambodia witnessed his family and fellow villagers being forcibly evicted from their homes. Forced evictions remove families from their homes, often with no compensation. Despite threats of violence, arrest and disrobing, the venerable Sovath, a non-violent Buddhist monk, uses videos, poems and songs to defend the right to housing, but his advocacy touches powerful economic interests. The threats against the venerable Sovath are very real. 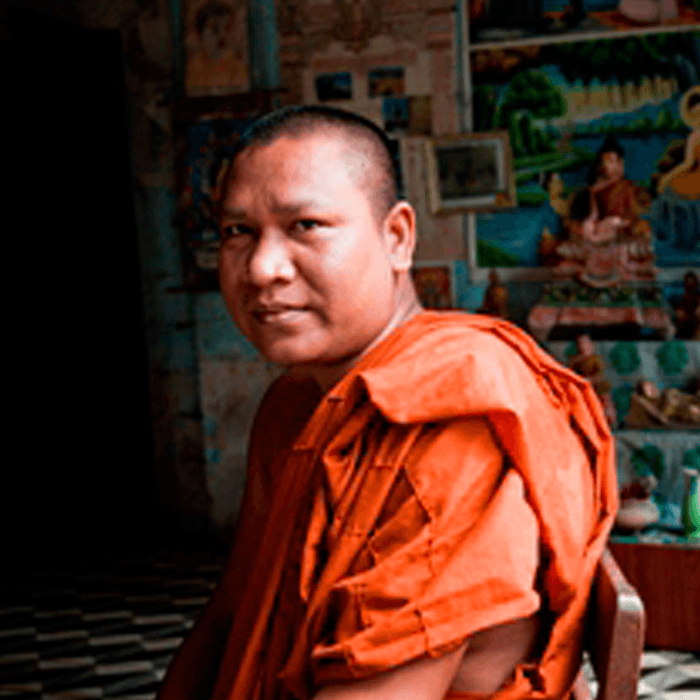 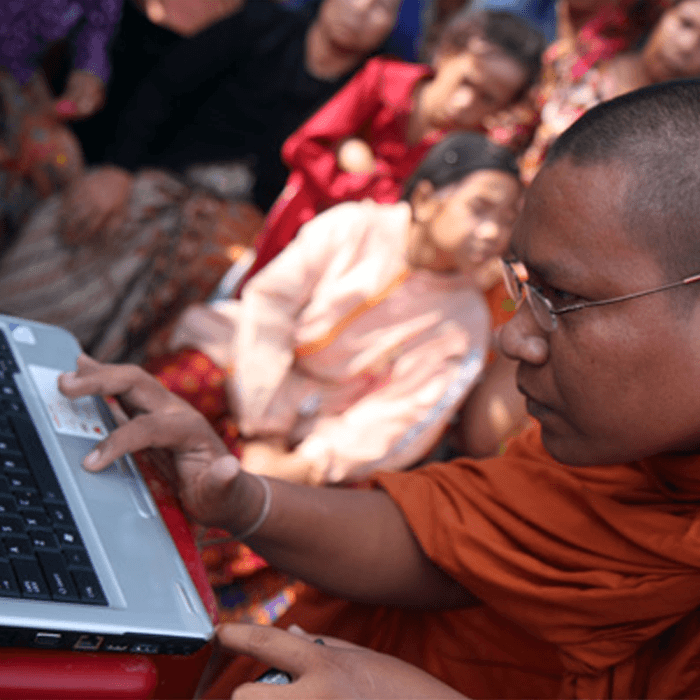 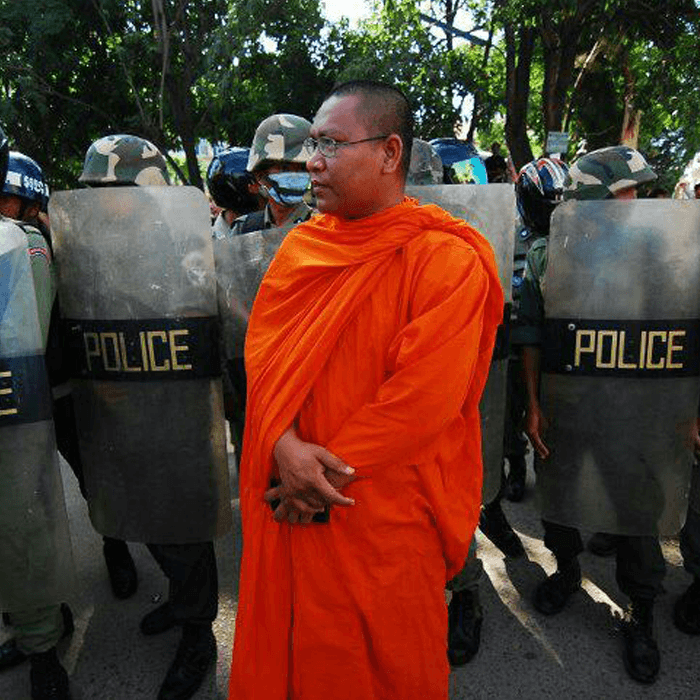 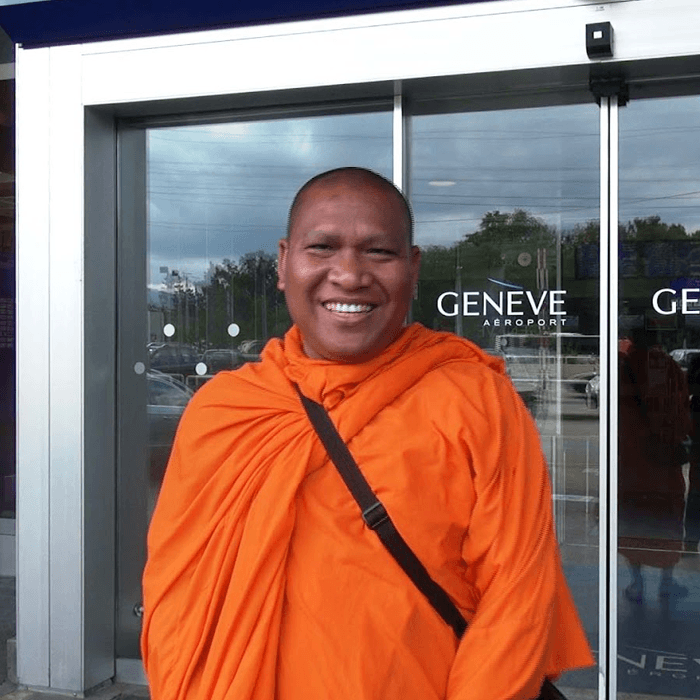 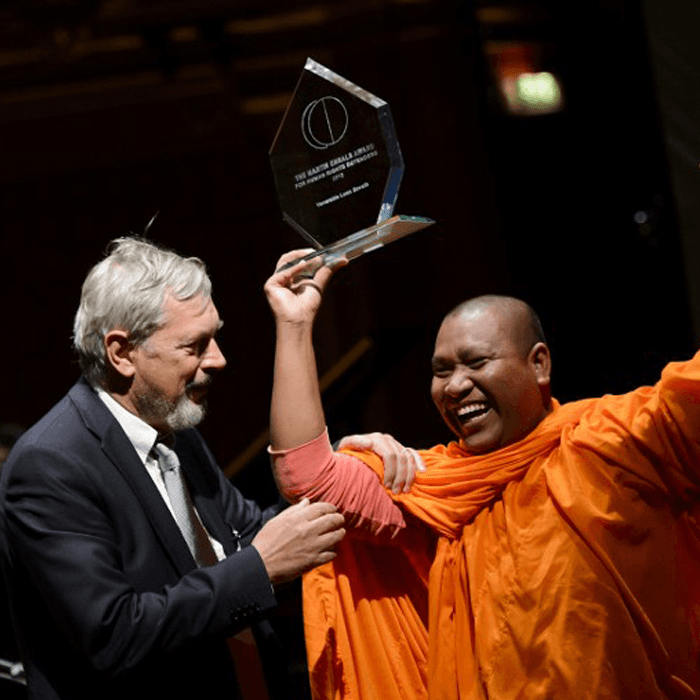 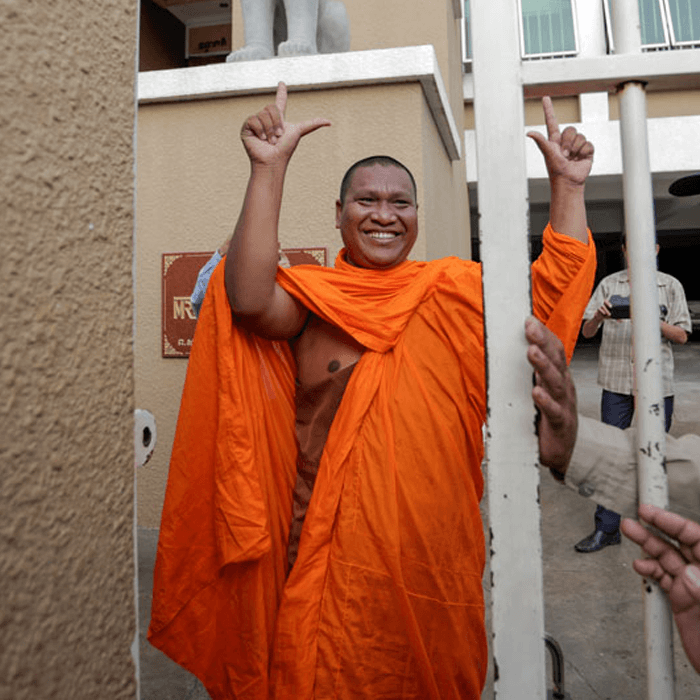 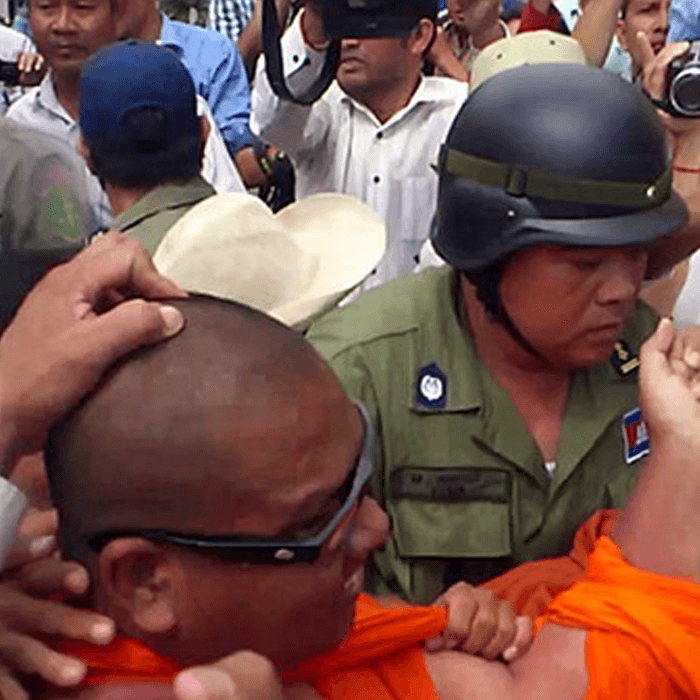