After more than a decade struggling for human rights in Syria, on December 1989, Aktham Naisse co-founded the Committee for the Defense of Democratic Liberties and Human Rights (CDF). The first of its kind in Syria, CDF quickly began defending political prisoners, denouncing Syria’s longstanding 1963 Emergency Law and calling for political reforms.

The same year, Naisse took matters a step further and began publicizing a newsletter under the name Sawt ad-Dimuqratiya (Voice of Democracy). Naisse would earn the ire of the Syrian authorities – running an illegal NGO and publishing a newsletter critical of the regime.

Working between the lines was by no means ‘new territory’ for Naisse – for nearly 15 years he had been seeking permission from the government to work openly and freely on human rights issues in Syria.

On 18 December 1991, only a few days after the CDF’s 2nd anniversary, Naisse was arrested. The torture sessions ensued and following a categorically ‘unfair’ trial, he was sentenced to nine years imprisonment. He was provisionally released in 1996, however he continued to agitate the Syrian authorities over democratic and human rights, maintained his fervent criticism of the State of Emergency, landing him in jail a further five times between 1996 and 1998.

Immediately after his final release in 1998, he would further bolster the CDF’s efforts by launching a campaign to lift the State of Emergency and allow all exiled Syrian to return.

Almost a year later in 2000, then-president Hafez Al-Assad died, his son Bashar, taking over the reins while making promises of ‘political reforms’. With the release of 600 political prisoners in November 2000 and a renewed tolerance for civil society groups, Syria seemed to be approaching a new era under its new youthful President. But as more than 60 discussion forums would emerge, hope was short-lived, as the previous darkness Syrians knew all too well came to settle once again.

By 2001 the vast majority of the new-founded discussion fora and civil society groups had once again disappeared and in June 2002, the European parliament adopted a resolution condemning the imprisonment of Syrian intellectuals and political opponents.

On 27 August 2003, the CDF was told to shut down, despite the threats, Naisse’s didn’t back down, rather leading the CDF in doubling its efforts.

In early 2004 the CDF published a petition signed by 7000 intellectuals calling for an end to the Emergency Law. The same year, on 8 March the anniversary of the 41st of Baath party rule, Naisse organized a peaceful sit-in outside the Damascus parliament, during which protestors made calls for democratic reforms and the release of political prisoners.

An alleged 700 demonstrators were arrested, but released the following day. A month later, Naisse was summoned by the military security services in Latakia, west Syria and arrested.

He was charged with “opposing the objectives of the revolution” and “disseminating false information aiming at weakening the State” – charges that could land him 15-years in jail.

By now Naisse was used to the Syrian authorities’ draconian tactics, having been the target of threats and harassment over the last 10 years, escalating to an incident when his mother was beaten by security services in 2003.

The international human rights community instantly mobilized as the FIDH, OMCT, Frontline and the Euro-Mediterranean Human Right Network amongst others issued appeals on Naisse’s behalf.

While in custody, Naisse was awarded the Ludovic Trarieux international human rights prize for 2004

While in custody, awaiting trial, Naisse suddenly suffered a stroke after being denied medication for his kidney and heart problems. Fearing he might die, Syria’s Supreme State Security Court (SSSC) conditionally released Naisse on 17 August 2004 for 10,000 Syrian Pounds, and called on the authorities to drop all charges.

After successive postponements in his trial – culminating on 24 April 2005 during a hearing with a protest of more than 200 demonstrators outside the SSSC in Damascus – Aktham Naisse was acquitted by SSSC on 26 June 2005.

News of his release was welcomed across the globe and a few days before his trial Naisse wrote to the Martin Ennals Foundation saying,

“I feel more motivated and happy because there are people interested in our problem, people that care for us and support us in our fight for human liberty. I have a great belief now that I know we are not struggling alone against human rights violations.”

On 12 October 2005, Naisse was awarded the 2005 Martin Ennals Award for Human Rights Defenders during a ceremony at the Bâtiment des Forces Motrices in Geneva, Switzerland.

Naisse was until recently under constant surveillance in Syria, in internal exile since a travel ban was imposed on him in October 2008. In 2011 the Syrian government launched a bloody repression against the opposition. In August 2011 the city of Latakia was bombarded by land and sea, fortunately Aktham Naisse was able to escape and take refuge in Europe. 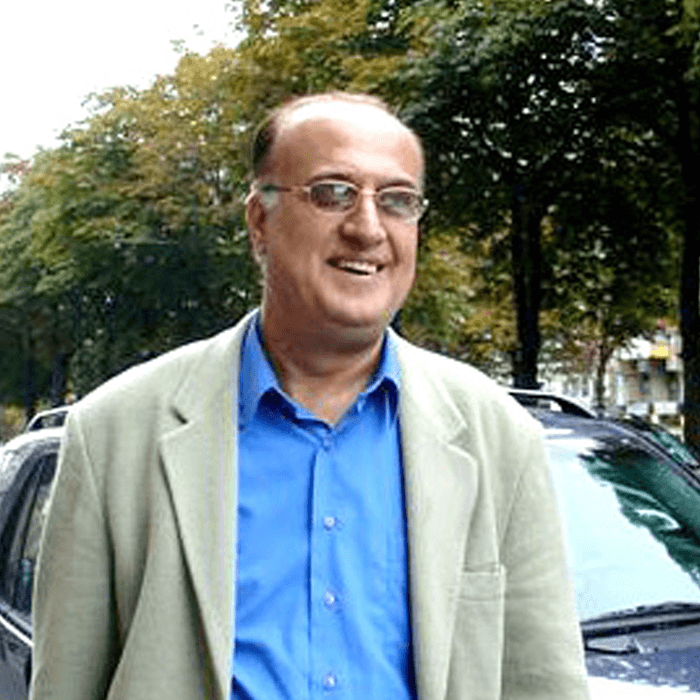