“In 2016 we walked directly into the complex humanitarian emergency in Venezuela. We were the very first ones to call it that, and to write to the United Nations, and demand action on their part.”

Losing his partner, Rafael, to AIDS, was a life-changing blow for Feliciano Reyna. Originally trained and recognized as an architect, both in the USA and in Venezuela, in 1995 he decided to launch Acción Solidaria, an organization which promotes the rights to healthcare, equality, and non-discrimination of Venezuelans living with HIV & AIDS. Accion Solidaria began providing medication and treatment for HIV/AIDS as well as building awareness in a country where corruption and poverty were rising dramatically and the healthcare system declining. What started as a single center in Caracas, developed into a network of AIDS Service Organizations throughout the country. In 2000, Acción Solidaria became a member of Sinergia, the Venezuelan Association of Civil Society Organizations, and in 2003, together with other human rights advocates, Mr. Reyna founded CODEVIDA, the Coalition of Venezuelan organizations for the rights to health and to life of those affected by chronic health conditions. He also serves on a number of boards of international NGOs such as CIVICUS.

As Venezuela’s political and humanitarian crisis unfolded, despite being repeatedly threatened, and harassed, Mr. Reyna chose to remain in his country to fight for human rights. He is convinced that grassroots organizations can play a crucial role in raising international awareness regarding the widespread suffering of the Venezuelan people in a country where corruption, social violence, and lack of freedom of expression have become the norm and the population is deprived of many basic necessities, including food, education, and healthcare.

Working closely with UN human rights mechanisms since 2006, Feliciano Reyna was instrumental in establishing the Independent International Fact-Finding Mission on Venezuela to assess alleged human rights violations committed in the country since 2014. Despite challenges faced over the years, Mr. Reyna continues to dialogue with the Venezuelan authorities in the hope of a better future for his country: “I’m talking and will continue to talk to those in power today, here in Venezuela, who have cost so much suffering to the Venezuelan people, but who, at least in my thinking, have in their hands also the possibilities of reversing this. “ 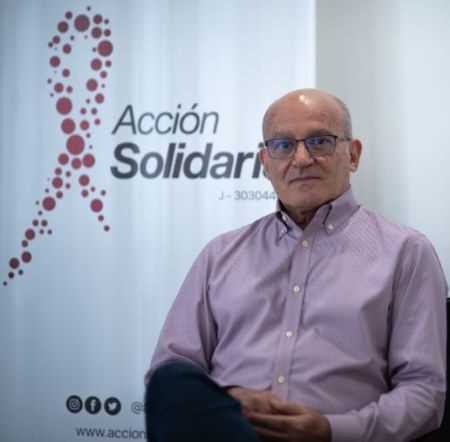 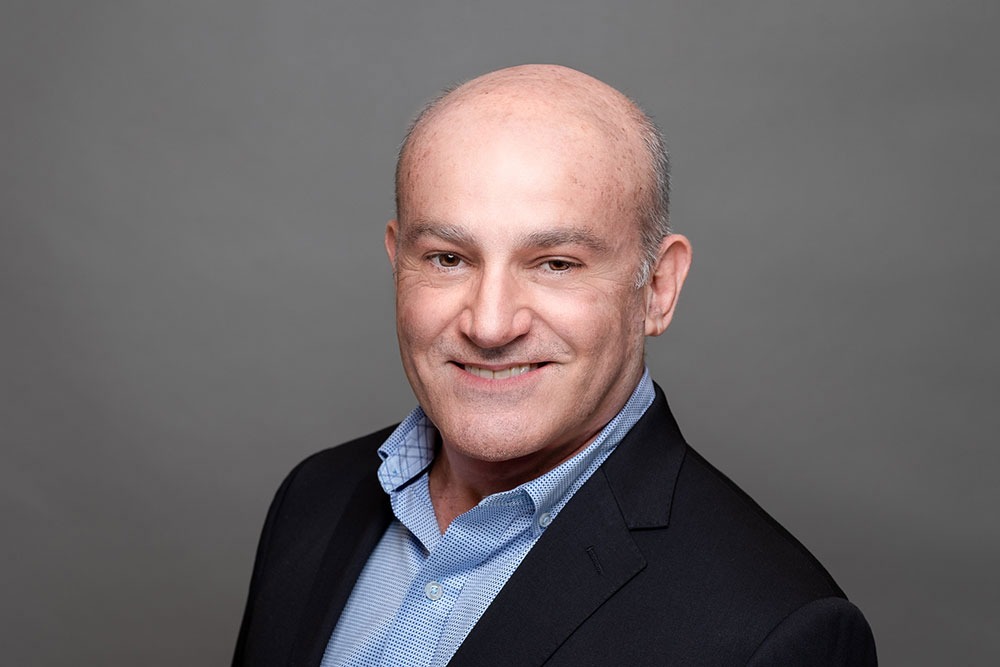