“Chad is a hostile place for human rights defenders. The authorities believe we are enemies, but as long as there is injustice in Chad, I will be here!”

Internationally recognized as one of Chad’s most prominent human rights lawyers and one of the first female lawyers in her country, Delphine Djiraibé takes pride in being a pioneer of the movement for human rights, dignity, and equality in Chad. For over 30 years, despite ongoing intimidation and threats, she relentlessly challenged the authorities to secure basic rights for all Chadians, including the right to life, justice, freedom of opinion, food, education and health.

Ms Djiraibé is renowned for initiating the prosecution of Chad’s former dictator, Hissène Habré, who was convicted for war crimes after 14 long years, in 2016. She also created a network of civil society organizations to advocate for the peace and reconciliation process.

As the head of the non-governmental organization Public Interest Law Center (PILC), which provides legal assistance, in particular to women and children, as well as training, she raises awareness amongst the population about their rights. To date, PILC has trained over 220 volunteer paralegals in 14 areas of the country. Intent on having all human rights violations denounced, Ms. Djiraibé documents abuses, gives legal advice, and represents many cases in court pro bono. A role model for several women’s rights activists’ networks in Chad and abroad, Ms. Djiraibé is a strong defender of women’s and girls’ rights and actively fights to combat gender-based violence.

Delphine Djiraibé was also involved in holding the Chad-Cameroon Petroleum Development and Pipeline Project to account. By raising awareness and gaining support at the international level, she succeeded in persuading the oil companies and the World Bank to carry out an effective and responsible distribution of oil revenues.

Ms. Djiraibé is determined to build the rule of law and offer justice to Chadians, one case at a time. Decades of threats and harassment have not deterred her from fulfilling the mission she so strongly believes in.

Delphine’s outstanding work earned her the Robert F. Kennedy Human Rights Award in 2004, the French National Order of Merit in the rank of officer in 2014, and the Franco-German Human Rights and the Rule of Law Prize in 2019. 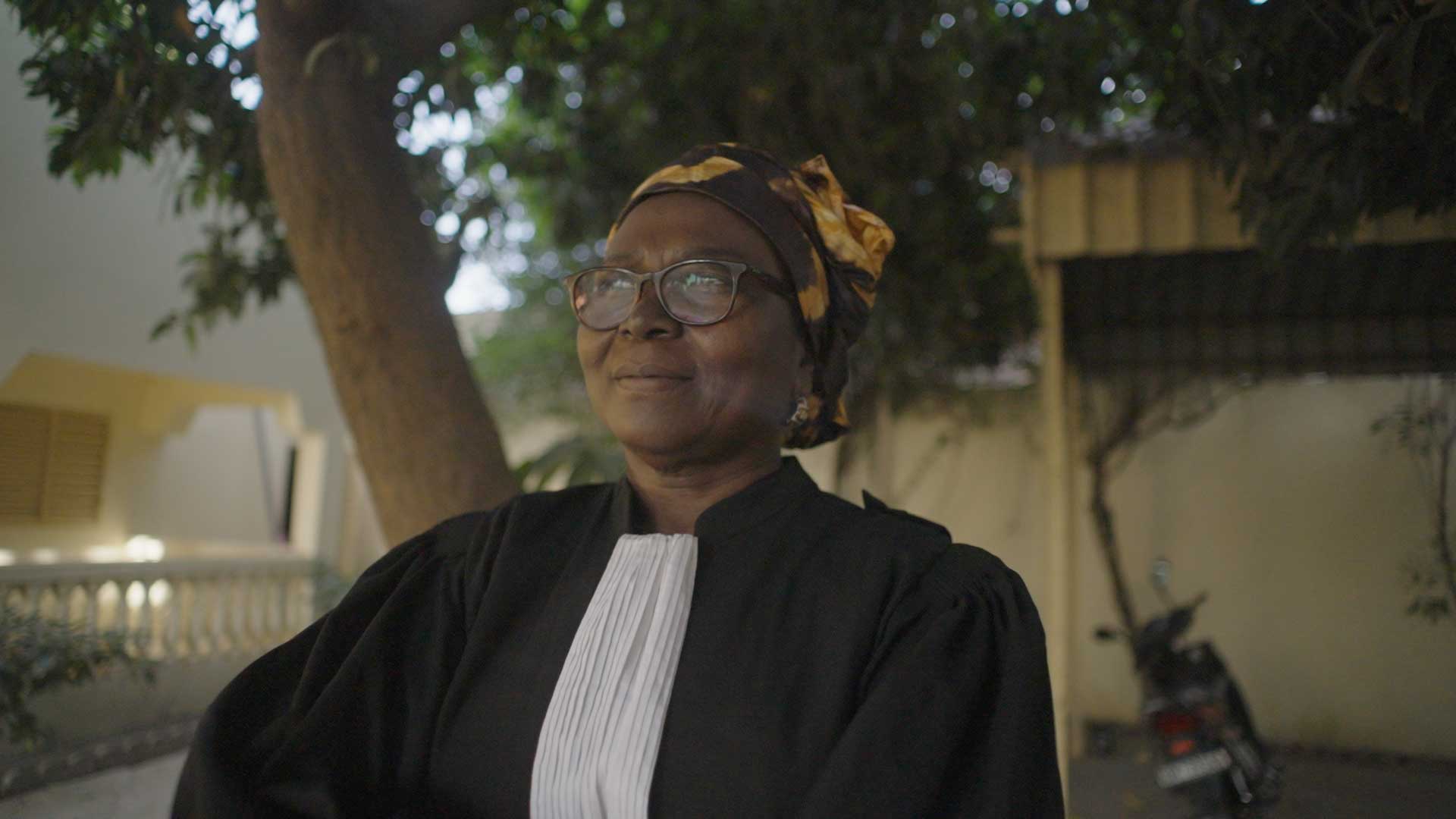