Eren Keskin is a lawyer and human rights activist. For more than thirty years, she has struggled for fundamental rights and freedoms in Turkey, especially for the Kurds, women and the LGBTI+ community. She was born in Bursa, Turkey in 1959 to a Kurdish family. She graduated from the University of Istanbul, Law Faculty, and has worked  as attorney since 1984.

Keskin has played a significant role in the establishment, activation, and strengthening of civil society structures in Turkey. In the early days of her career as a lawyer, she got involved with the Human Rights Association (IHD – İnsan Hakları Derneği), the first non-governmental organization established after the military coup of 1980, and today, a prominent rights organization in the country. For years, Keskin served as the president of the Association’s Istanbul branch. Currently, she is IHD’s co-president.

Keskin is also founding member of the Human Rights Foundation of Turkey (HRFT), the most prominent human rights organization in Turkey on rehabilitation and treatment of torture survivors. She is also one of founders of THIV (Turkey Human Rights Association) which was founded in 1990 and TOHAV (Foundation for Society and Legal Studies) which was founded 1994, and who investigate human rights violations in the country.

In 1995, she was convicted for using the word “Kurdistan” in a newspaper article, and spent 6 months in prison. During her time in prison, she met many women who were systematically subjected to strip searches, sexual assault, and rape in detention.  In 1997, together with Jutta Hermans, she co-founded the project “Legal Aid For Women Who Were Raped Or Otherwise Sexually Abused by National Security Forces”, to expose abuses of women in detention.  Currently her work includes legal work at the “Legal Assistance Office against Sexual Abuse and Rape in Detention”, which she founded, and she remains a defender of victims and the supporter of discrimination suits.

Throughout her many years of human rights work she has faced threats and even physical attacks. She was assaulted in 1994, and again in 2001. She was targeted by the mainstream press and state authorities for publically raising incidents of sexual violence. A Turkish columnist publically threatened her with rape.

The İstanbul Bar Association withdrew her licence to practice for one year in 2003 for using ‘Kurdistan’ in a newspaper column.

Within the context of the worsening human rights situation in Turkey, notably since the coup attempt in July 2016, Keskin is once again at the centre of intimidation attempts, As part of a solidarity campaign to support Özgür Gündem newspaper, whose editorial staff was imprisoned, Eren Keskin held the title of “editor-in-chief” of the newspaper from 2013 to 2016, when it was closed by the authorities. She has been convicted and sentenced to 12.5 years in jail for having published articles deemed to have “degraded” the Turkish nation and “insulted” the Turkish president. She is currently free pending the appeal. She had been banned from travel but this was lifted on 10 October 2018.

Despite all, Keskin refuses to be intimidated. She stands for equal rights and freedoms for all, sometimes under the most difficult and life-threatening conditions. She continues to work on political cases mainly related to the freedom of expression and thought. She also works on cases related to sexual violence, torture, ethnic identity, racism, discrimination in the context of LGBTI+, and women rights as well as enforced disappearances, unidentified murders, deaths in custody, and the Armenian Genocide. 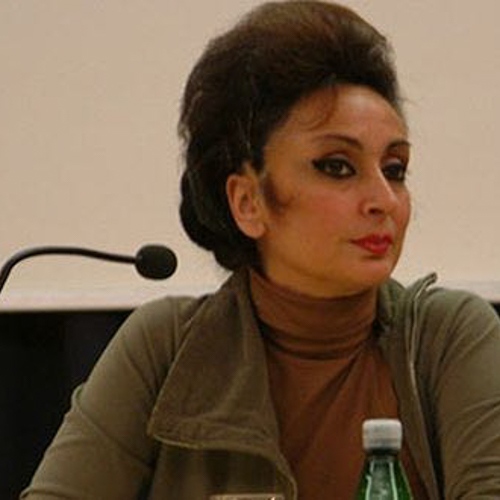 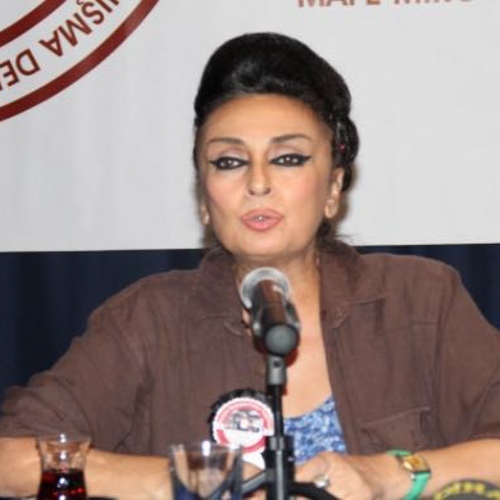