Marino Cordoba is a community leader fighting for the rights of the Afro–Colombians, as well as other marginalised groups.  He is from the Riosucio region in north-western Colombia, a jungle region with high biodiversity. Much of area has long been under the control of paramilitary groups who are linked to powerful economic interests. The land rights of local communities have often been violated, notably for logging and mining.

Starting in the early 1990’s Cordoba fought for the recognition of the local communities’ land rights. As a trade union organizer, he also worked with the banana workers union to secure better salaries, health services and respect for union work.

Marino was one of the key leaders behind the constitutional changes in 1991 that recognized Afro-Colombians as one of the minority communities. This led to law 70 in 1993 that gave Afro-Colombians rights over their collective land, natural resources, minerals, and their environment. This law also provided for their political participation in the Colombian congress.

On 20 December 1996, seven days after the government recognized the land rights of Cordoba’s community, a joint military and paramilitary intervention “Operation Genesis” began to expel Afro-Colombians from their territories, take possession of their lands.

After hiding for weeks in the jungle, Cordoba found refuge in Bogota. In 1999, he founded AFRODES (the National Association for displaced Afro-Colombians) and started working on assistance for the displaced, legal challenges on behalf of victims, and solutions to allow for their return home. As Cordoba’s visibility rose, his security situation got worse, and in 2002 he was attacked and shot in the leg.

After further attacks, supporters in the US congress arranged for him to seek asylum in the United States. There, he continued his work on behalf the Afro-Colombian community, by building a network of supporting politicians, academics, human rights organizations and other civil society actors. He has mobilized political support to promote justice and restore lands taken by paramilitary groups and businesses. He also worked to block funding for palm oil projects linked to the paramilitaries, as well as to have the US Congress link military assistance to human rights.

In 2012, despite the high risk, Cordoba returned to Colombia while leaving his family in the United States. As president of AFRODES, Cordoba continues to defend the interests of Afro-Colombians. His determination resulted in the inclusion of the “Ethnic Chapter” in the 2016 peace agreement signed between the Government and the FARC.

It explicitly recognizes that ethnic groups have contributed to the country’s progress, to building a sustainable and sustainable peace, as well as the economic and social development of the country. Furthermore, the suffering and injustice they suffered is not only because of the armed conflict, but also due to colonialism, slavery, their marginalization, and the dispossession of their lands and resources. The agreement takes into account their ethnic, cultural and social concerns, as well as their needs, aspirations, interests and worldviews.

The success of this work has created more danger for Marino, his family, his colleagues and his community. In 2017, his son Wilmar was murdered as was another close community leader, Bernardo Cuero Bravo along with his own son. Since the signing of the peace agreement more than four hundred (400) ethnic and social leaders in Colombia have been killed.  Marino is accompanied at all times by bodyguards. 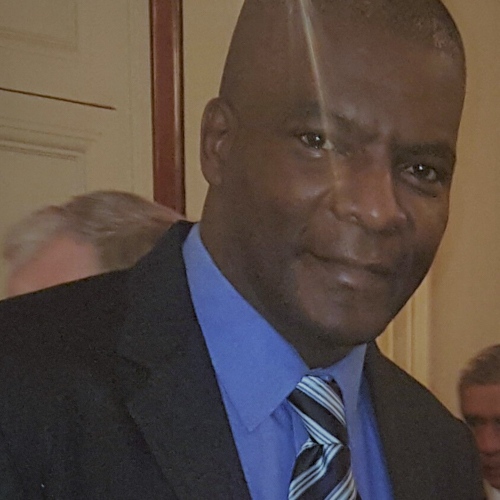 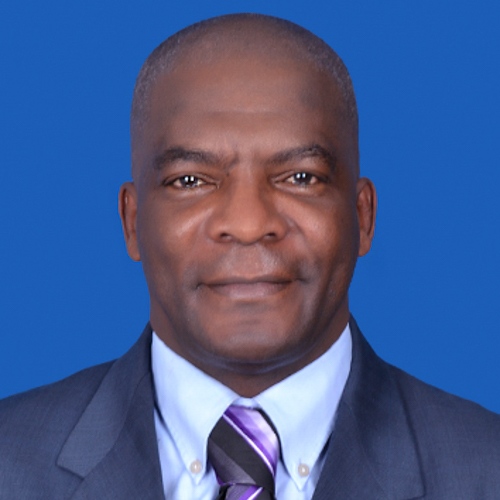