Clement Nwankwo, is pioneering Nigerian human rights defender and the founder of Nigeria’s first human rights organization, Constitutional Rights Project (CRP). He has worked for more than two decades promoting human rights and the rule of law in Nigeria.

In the 1990s, during the military rule of Sani Abache, the CRP played a central role in speaking out against human rights abuses carried out by the regime.

Under pressure from human rights activists and civil society groups, Abacha reacted by banning political activity and gagging the media. Nwankwo responded by forging a campaigning for the Nigerian leaders to conform to international human rights law.

By 1995, Nigeria in corruption had reached a peak and human rights abuses were commonplace. Several high profiles Nigerian human rights leaders were arrested and arbitrarily detained, as trade union leaders and pro-democracy activists were held incommunicado and tortured.

In its 1996 report, Amnesty International published figures stating that “at least 95 executions and 46 death sentences were report in 1995.”

The same year Nwankwo received the 1996 Martin Ennals Award for

Human Rights Defenders in recognition of his “courage, strength and creativity.”

During his acceptance speech at the ceremony in London, he said:

“We shall continue to strive and push to achieve an accountable and responsible government that derives its legitimacy from the Nigerian people.”

On trip to Switzerland in April 1997, Nwankwo was arrested in by Geneva police on charges of alleged theft. He was assaulted by police in the street and later strip searched at the police station, only to be left naked for an hour and prevented from getting dressed.

Nwankwo eventually lodged a complaint against the Geneva police over, however the Geneva Prosecutor General dismissed the case, only to later admit that Nwankwo had been “prevented – for almost an hour – from getting dressed” and that this constituted a criminal offense of abuse of authority.

The three officers involved in the incident would later have their disciplinary sanctions annulled following a successful appeal, leaving Nwankwo to read about it in the newspapers, rather than being informed by the Geneva authorities.

“We shall continue to strive and push to achieve an accountable and responsible government that derives its legitimacy from the Nigerian people.”

said that Nwankwo should “be offered adequate compensation” for the incident.

In a final effort, Nwankwo lodged a petition against Switzerland with the European Commission of Human Rights in October 1998.

Back in Nigeria, the reign of General Abdulsalam Abubakar’s Military government was in full swing – promising free and fair elections, as the General established the Independent National Electoral Commission. Nwankwo took the opportunity to setup the Transition Monitoring Group (TMG), a coalition of over 50 associations, groups and organizations working towards civil rule in Nigeria.

On 5 May 1999, Nigeria successfully promulgated a new constitution, but it was only when General Abubakar, true to his word, handed over power to elected president Olusengen Obasanjo, that the constitution came into effect on 29 May 1999.

After nearly two terms under president Obasanjo, in 2006, Nigeria faced a constitutional crisis when lawmakers threatened to amend its constitution and thus allowing Obasanjo to run for another term. Nwankwo was one of the first to criticize the move, in what he described as a “danger to democracy”.

Nwankwo’s Policy and Legal Advocacy Center staunchly opposed the “Third Term” bill and fortunately it was not ratified by Nigeria’s National Assembly.

Obasanjo would eventually step down after the 2007 general election.

Today, Nwankwo is Director of the Abuja-based Policy and Legal Advocacy Center, which is currently working on election monitoring and promoting free and fair elections. 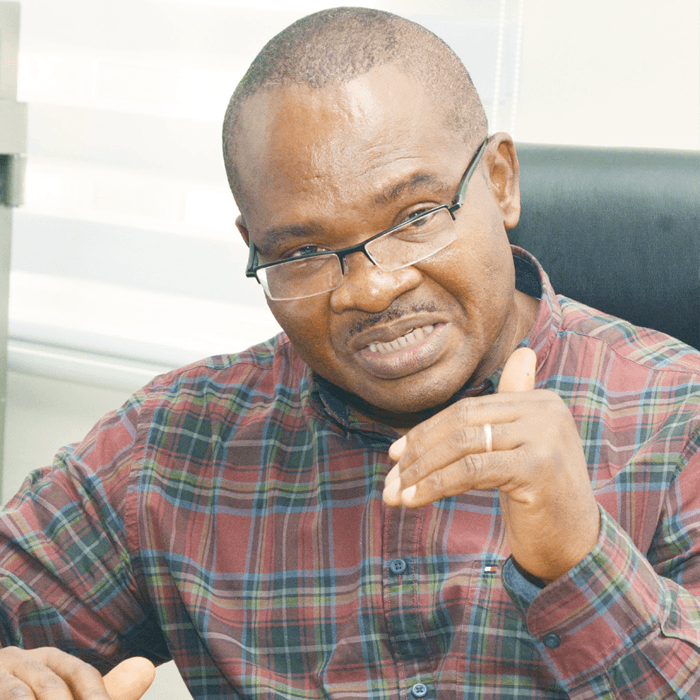 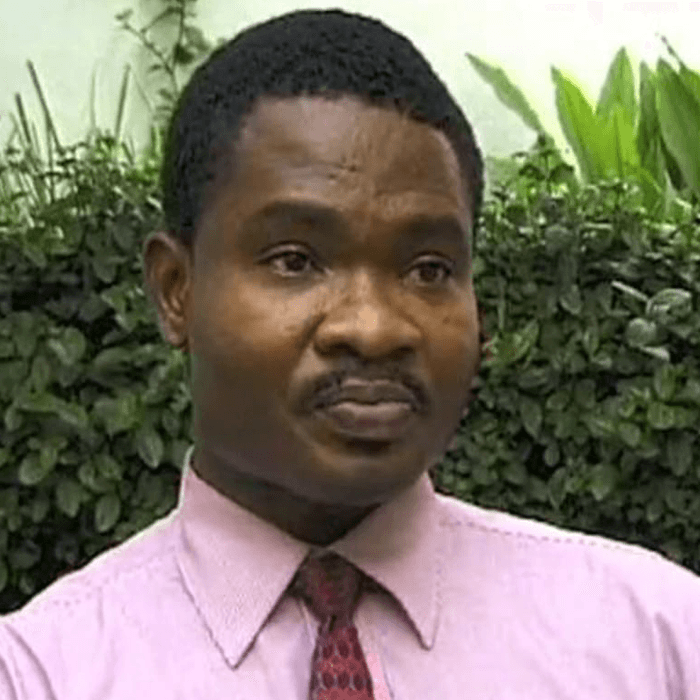 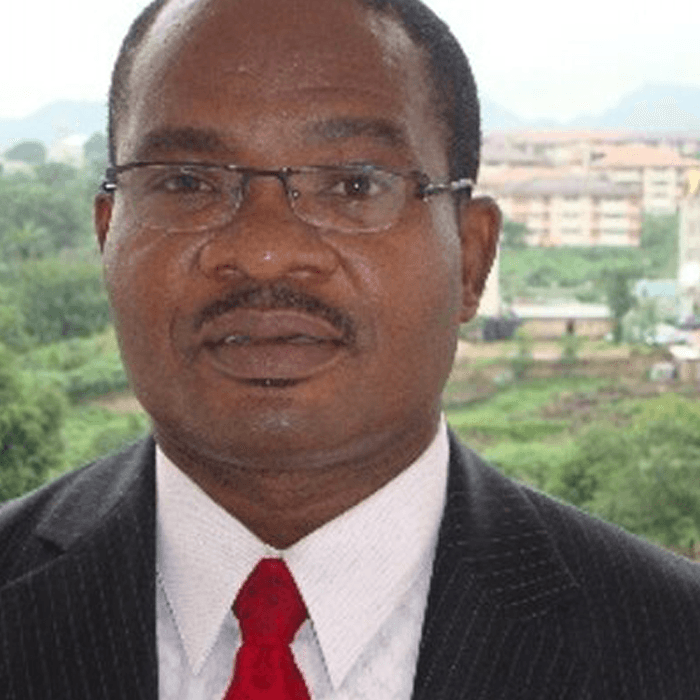 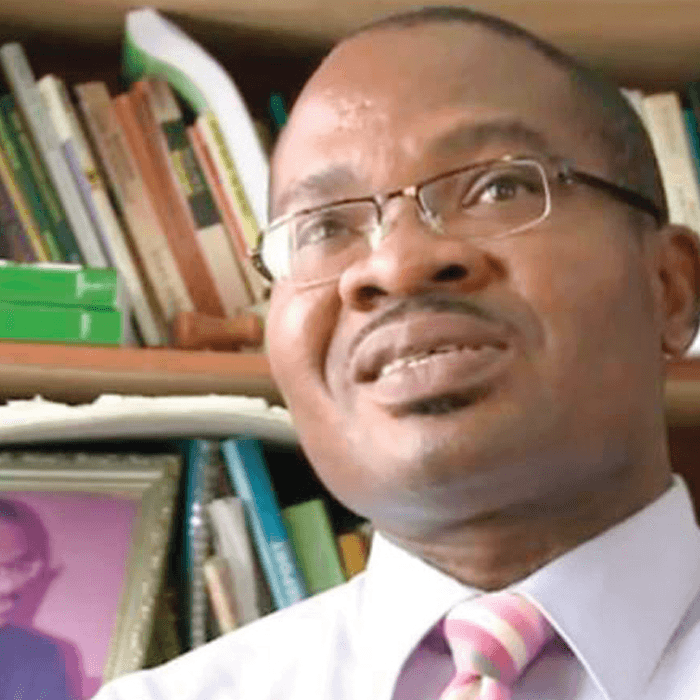 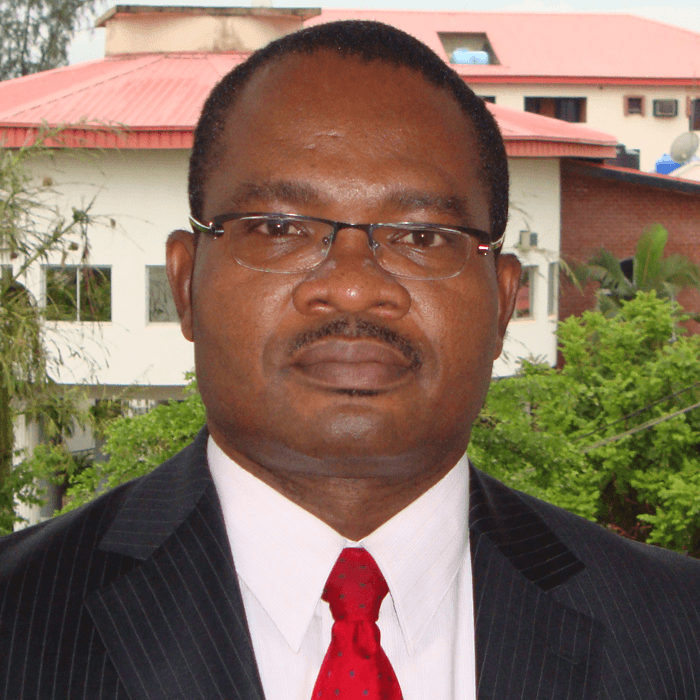