Pablo Romo, a Dominican priest and colleague of Bishop Ruiz, said that “He made the word of God accessible to the people.”

Known as the “Tatic”, meaning “father” in the Mayan language, Bishop Samuel Ruiz Garcia was the reverend of Mexican indigenous communities and its most dedicated defender of rights and freedoms.

Born on 3 November 1924 in Irapuato, Guanajuato State in central Mexico, Bishop Ruiz Garcia died on 24 January 2011, in Mexico City due to complications with high blood pressure and diabetes.

Bishop Samuel Ruiz García spent more than 40 years of his life as a Roman Catholic Bishop in the diocese of San Cristobal de Las Casas, in the State of Chiapas.

During his time as Chiapas’ spiritual leader, he dedicated himself to defending the rights of his area’s indigenous populations and acted as the permanent mediator between the Mexican government and the Zapatista Army of National Liberation.

In his selfless efforts to create a society without discrimination, Bishop Ruiz came to prominence in the 1960s for speaking out against Chiapas’ unwritten laws.

When Bishop Ruiz arrived in Chiapas in 1960, he was faced with a reality of seemingly insurmountable social injustices. Indigenous workers of Chiapas bore the whip marks on their backs, as plantation owners exploited and beat them for a meager three cents a day.

It was the Bishop’s faith that led him to fight the exploitation and injustice,

however it is claimed that it was his socialist ideology that enabled him to help the indigenous community realise their rights.

Subsequently, he was smeared by the Vatican for having “strayed from his ecclesiastical principles” and was asked to step down from his position in 1993. Support from Mexican clerics avoided his resignation, as he remained bishop until he retired in 2000.

He was later accused by the Mexican government, in 1994, of embroiling the violent uprising in Chiapas. However, peace talks would prevail, and an accord was signed by the government and the Zapatistas in 1995.

The Bishop’s personal character is marked by his vast humility, resilience and unique social awareness. During his 40 years of religious service, he learned four Mayan dialects and would frequently travel through his diocese by mule.

Bishop Ruiz Garcia was recompensed for a lifetime’s dedication to defending human rights when he received the Martin Ennals Award for Human Rights Defenders in Mexico City in November 1997. 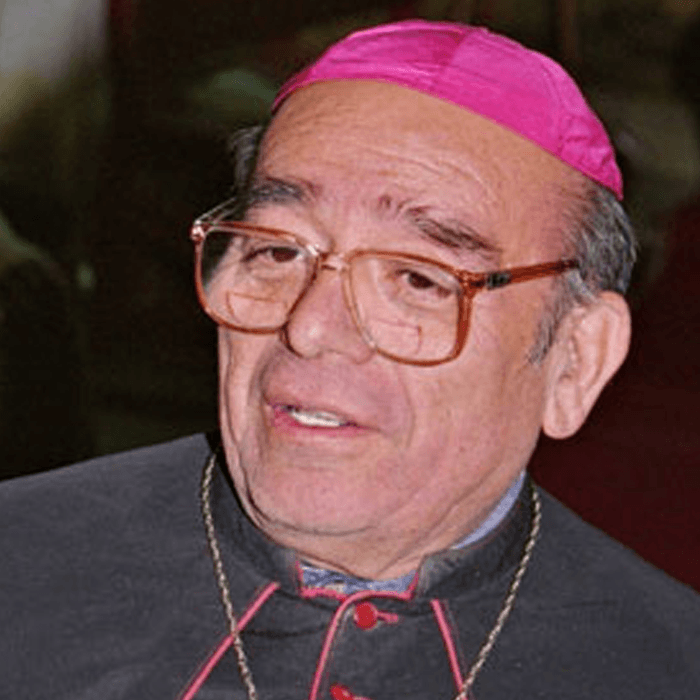 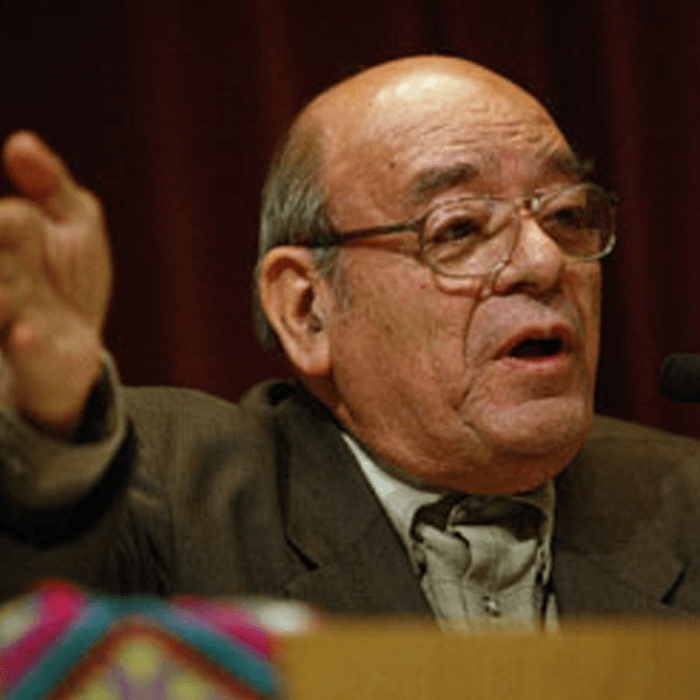 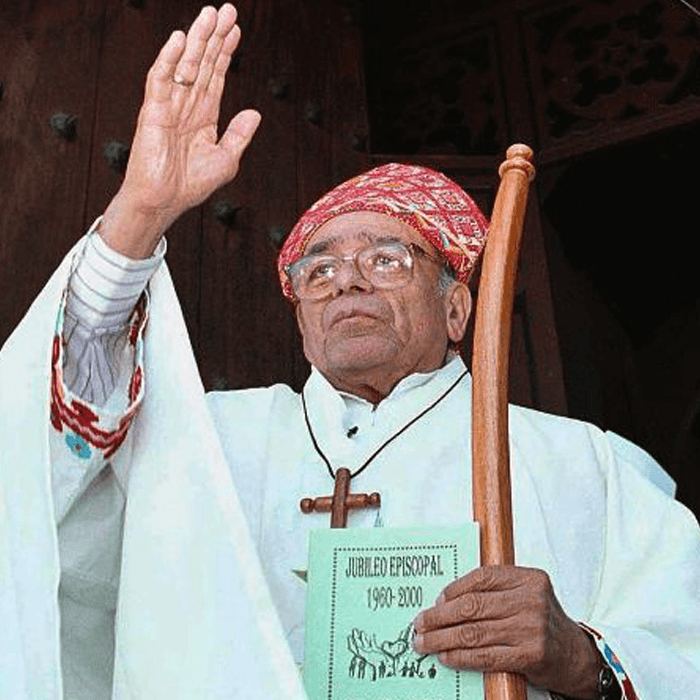 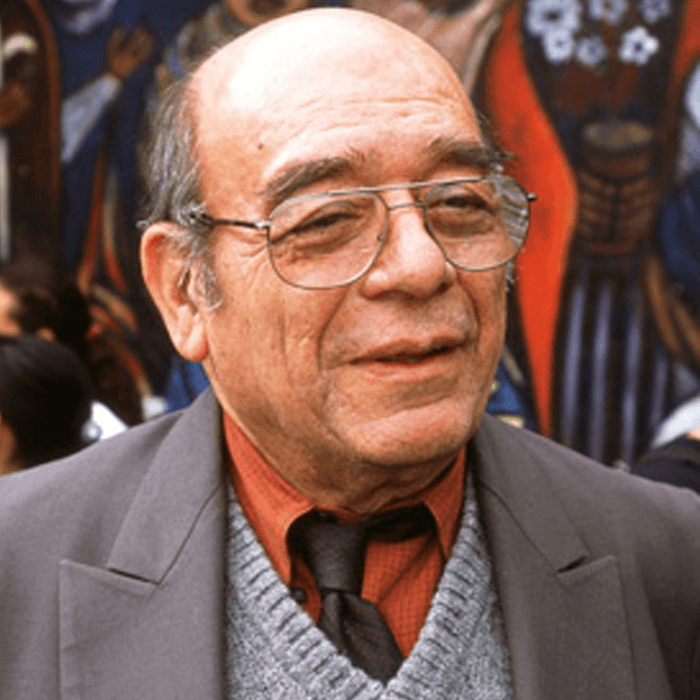 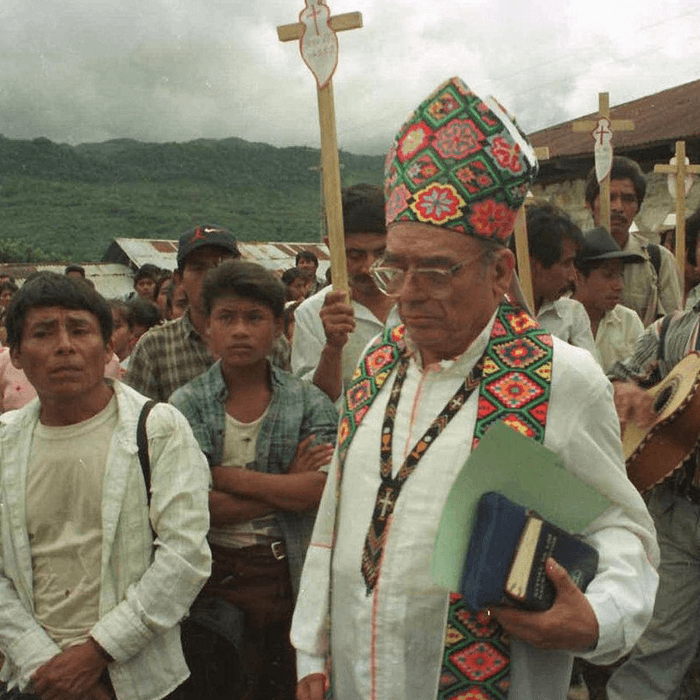 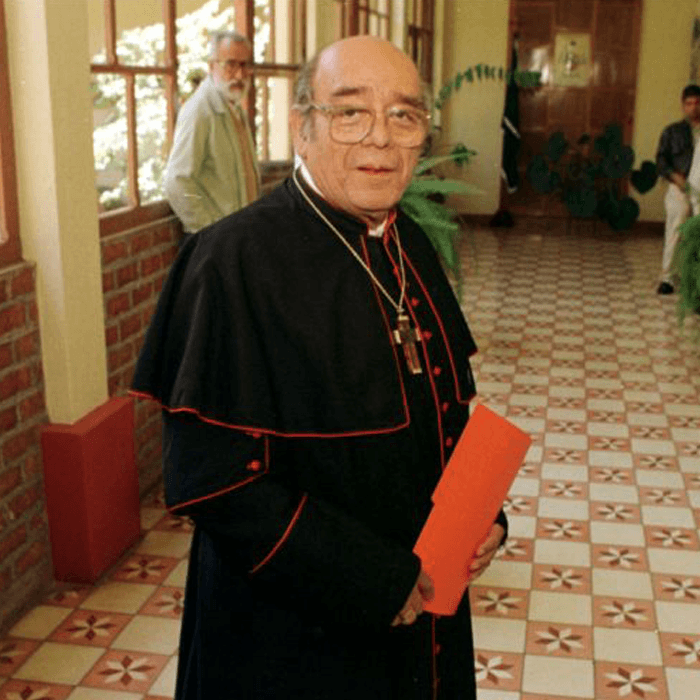 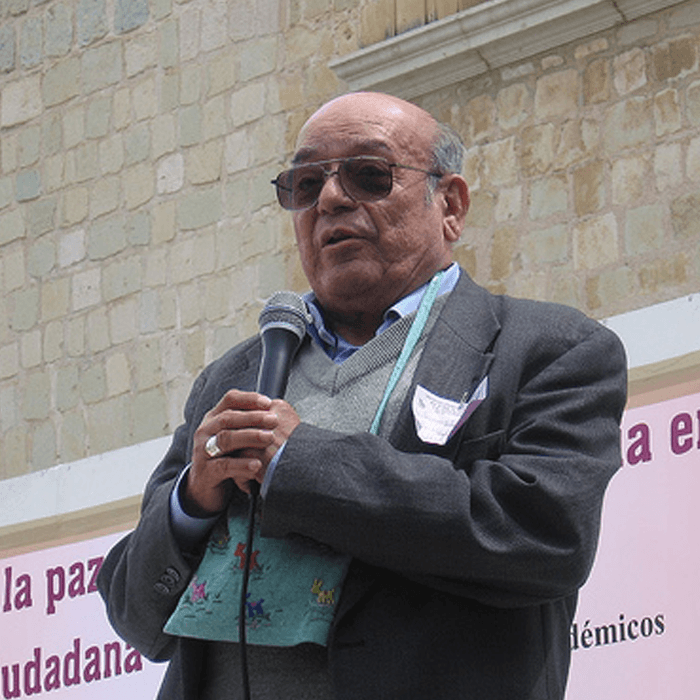