Zone 9 is a collective of nine independent Amharic language bloggers who aim “to create independent narratives” in the east African country of Ethiopia. Their moto is “We blog because we care”. The bloggers came to know each other through their social media activities and individual blogging. Later, they (and others) met to form a fundraising committee to help the family of Ms Alem Dechassa, who had gone to Beirut, Lebanon as a housemaid to support her family, and was murdered there. The bloggers formed the collective because they believed such challenges would be alleviated through public dialogue.

The name Zone 9 is a metaphorical reference for Ethiopia itself. Kality prison, notorious for holding many journalists and political prisoners, has 8 zones. Political prisoners in Kality refer to the rest of the country as Zone 9, to indicate that it is a place where freedom of expression and other political freedoms are severely restricted. In other worlds, the people of Ethiopia are imprisoned in a bigger cell. The bloggers adopted the name after they learned of it while visiting an imprisoned journalist.

“We blog because we care”

Zone 9 blog was founded in May 2012, and they work on three main areas:

To this end, they start social media campaigns as a group. Additionally, members write pieces focused on specific issues. The blog has also acted as a platform for non-member bloggers to reflect their opinions in reaction to stories and other posts.

Two weeks after Zone 9 blog was created in 2012, it was blocked from being accessed in Ethiopia. Subsequent attempts to use different domain names were blocked. Instead, they started using social media pages as an alternative medium to address their audiences. On 25 April 2014, six Zone 9 blog members and three affiliated journalists were arrested. Three months later, on 18 July 2014, they were formally charged with ‘terrorism’ for ‘having links to outlawed groups, for allegedly planning attacks, and for attending digital security training’. After court proceedings that took more than fifteen months, five of them – three of the journalists and two members of the blog – were freed, after their charges were dropped on 9 July 2015. Their release preceded a visit by US President Barack Obama to Ethiopia for the first time, which some have speculated created pressure for the bloggers and journalists to be freed.

Three months later, on 16 October 2015, the Federal High Court of Ethiopia acquitted the remaining bloggers of the terrorism charges. However, after their release, the Federal Prosecutor appealed the court’s decision and the case continues in the Federal Supreme Court for four of the Zone 9 bloggers. Three of Zone 9 bloggers are currently in exile. The six bloggers residing in Ethiopia, and the three journalists imprisoned with them, are subject to illegal travel bans. 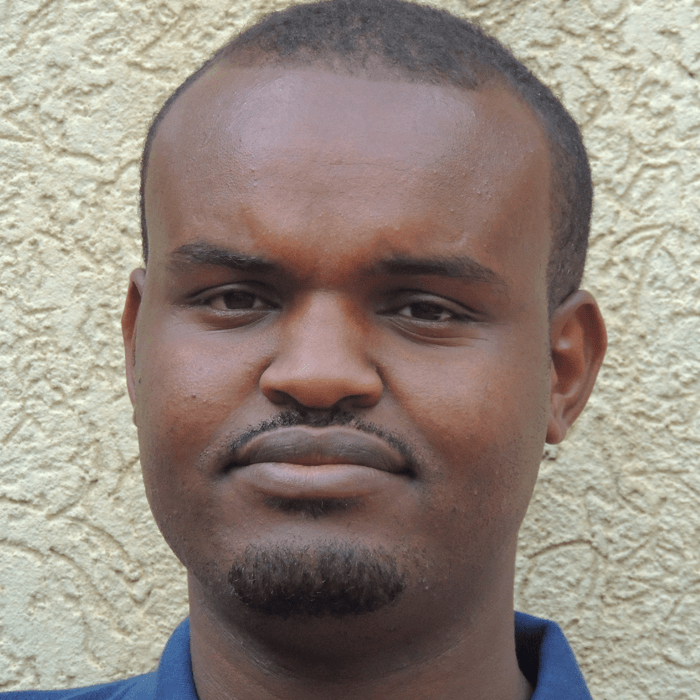 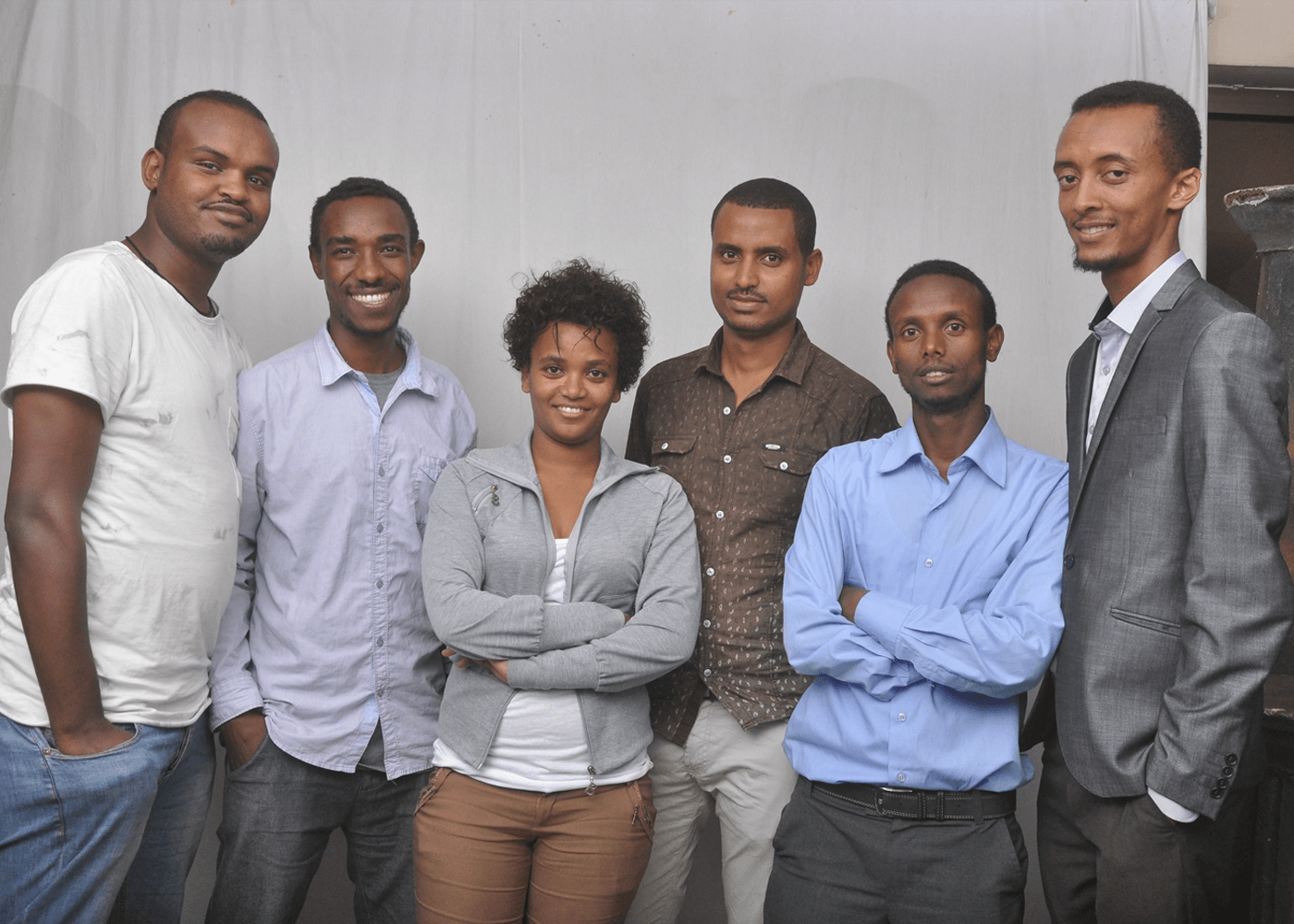 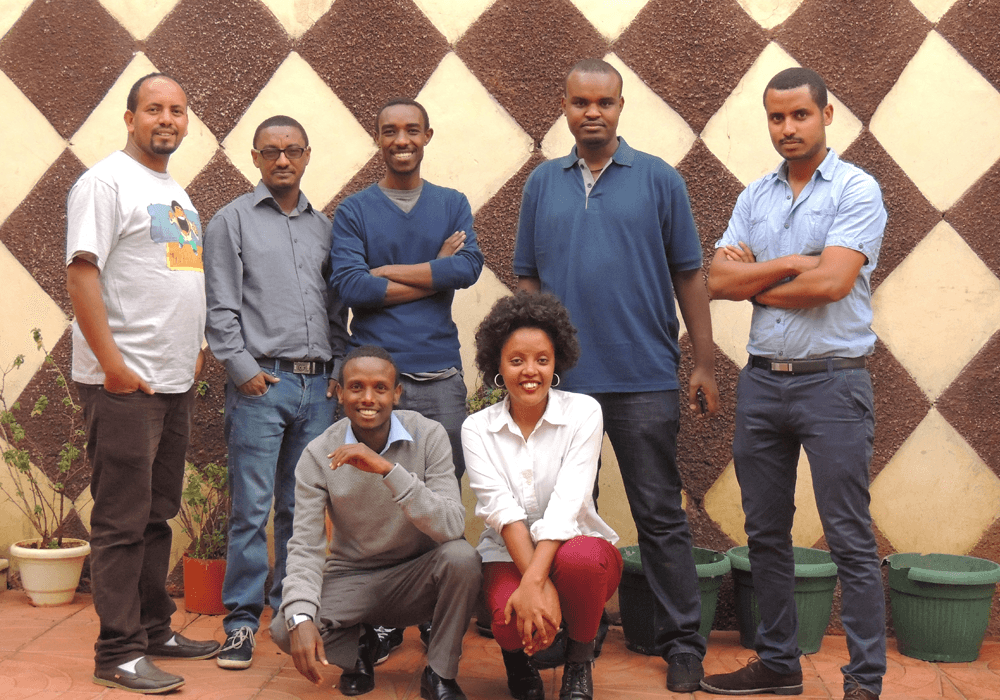 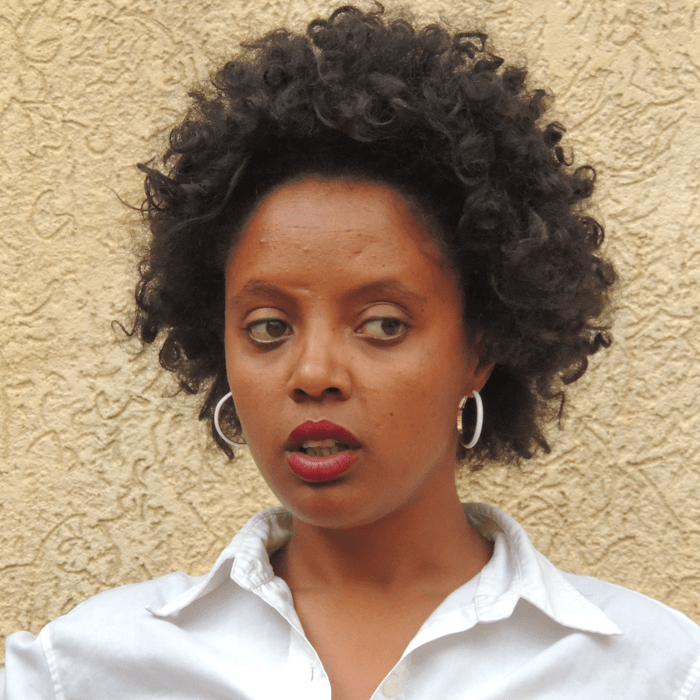 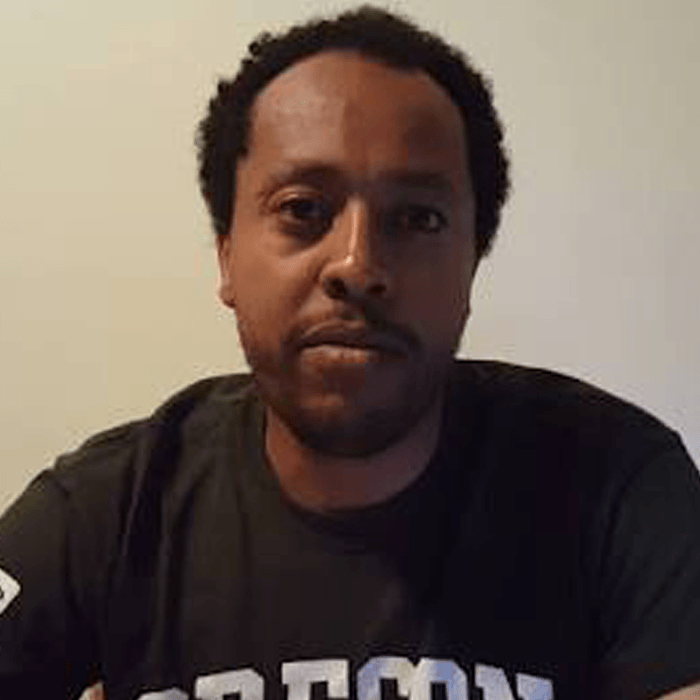 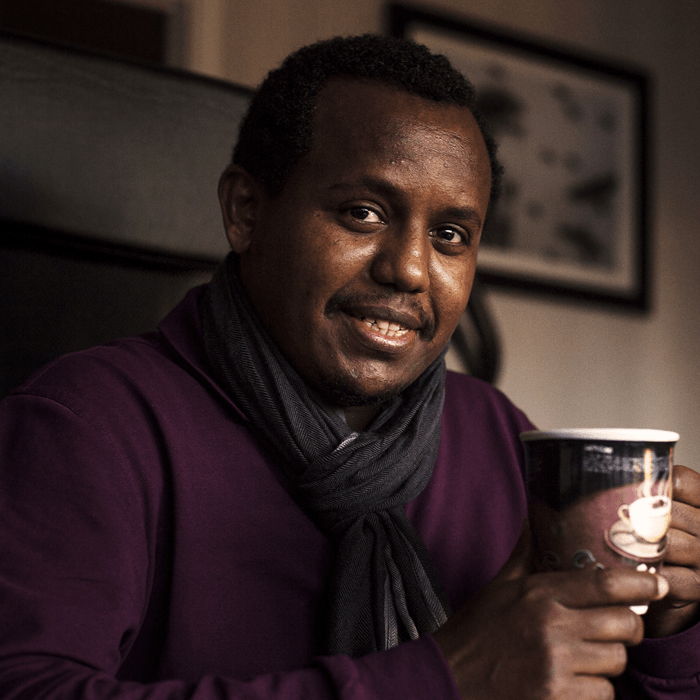 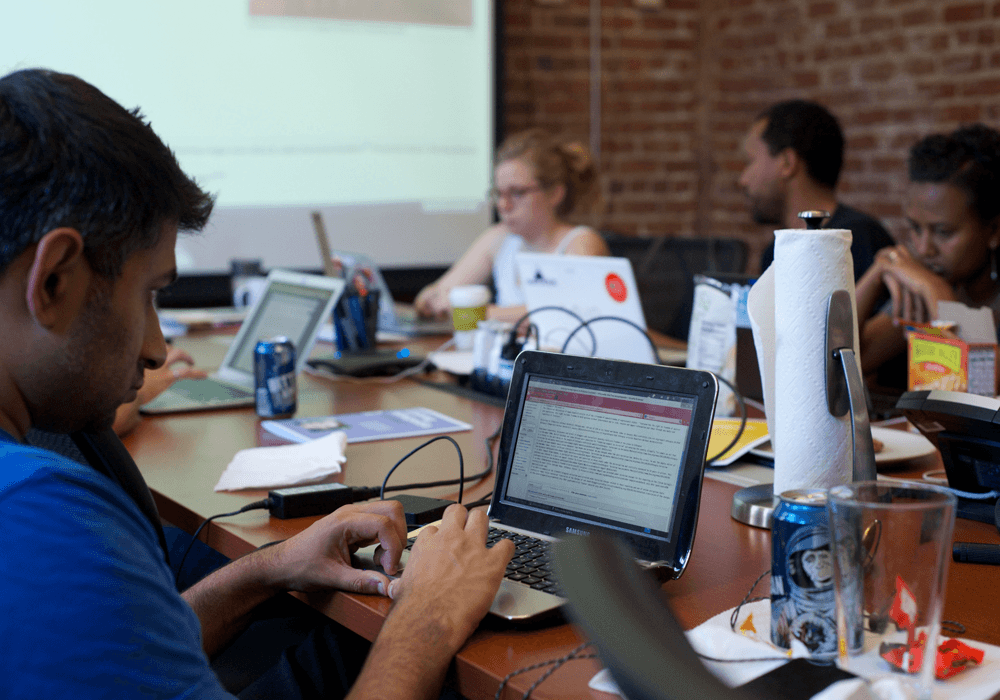 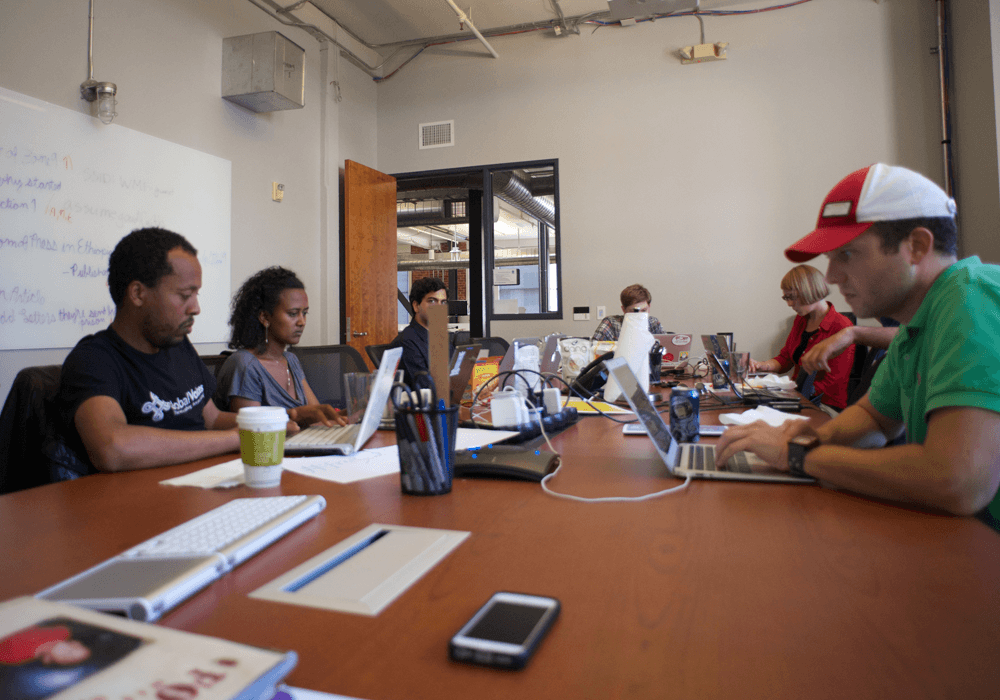 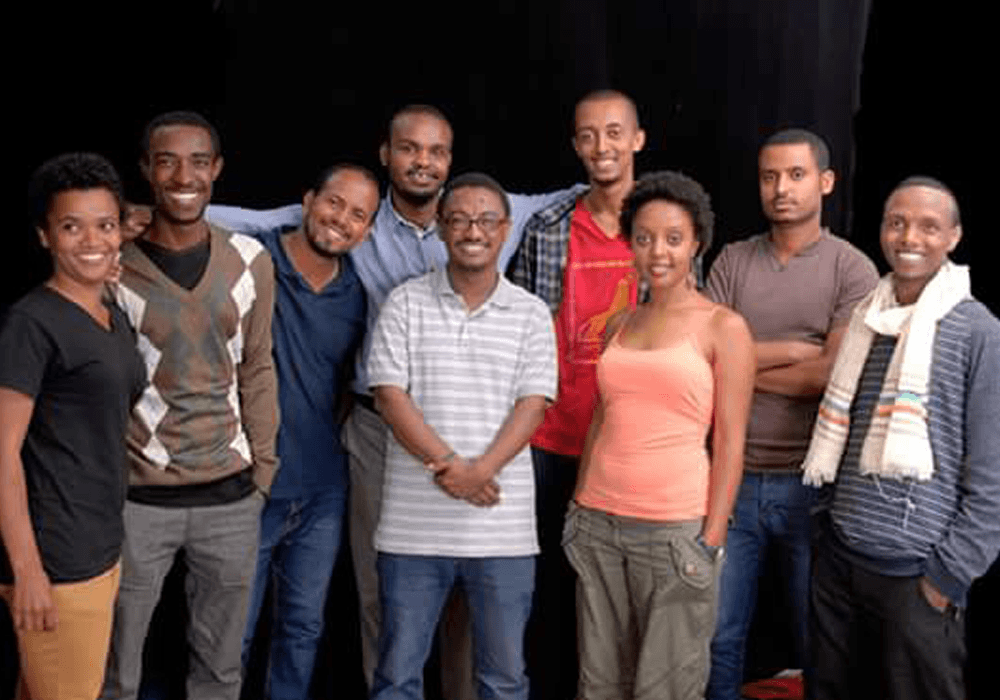 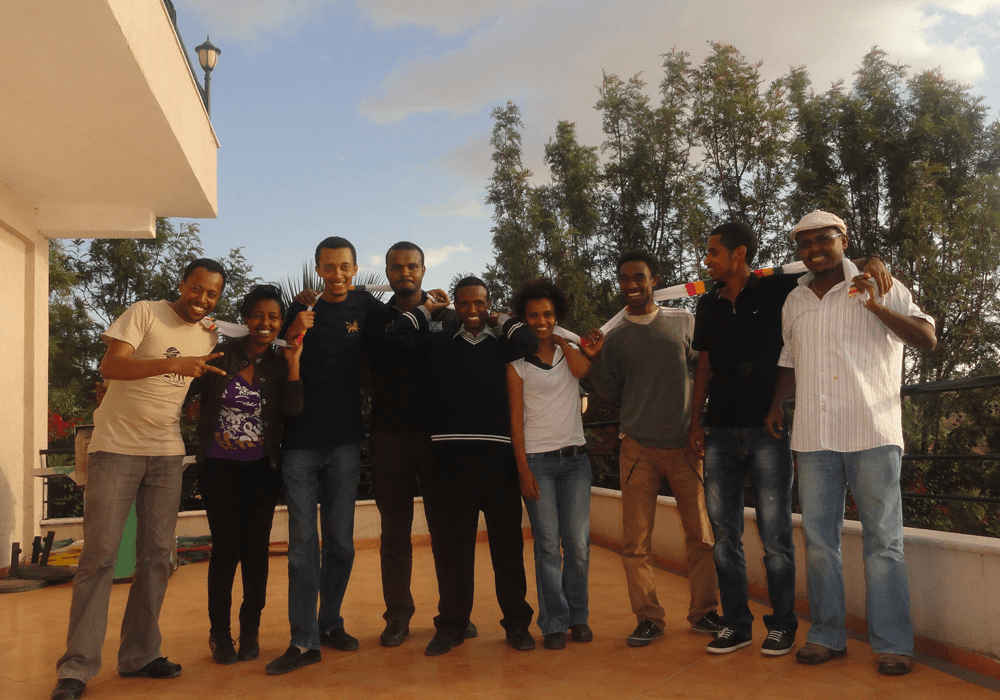 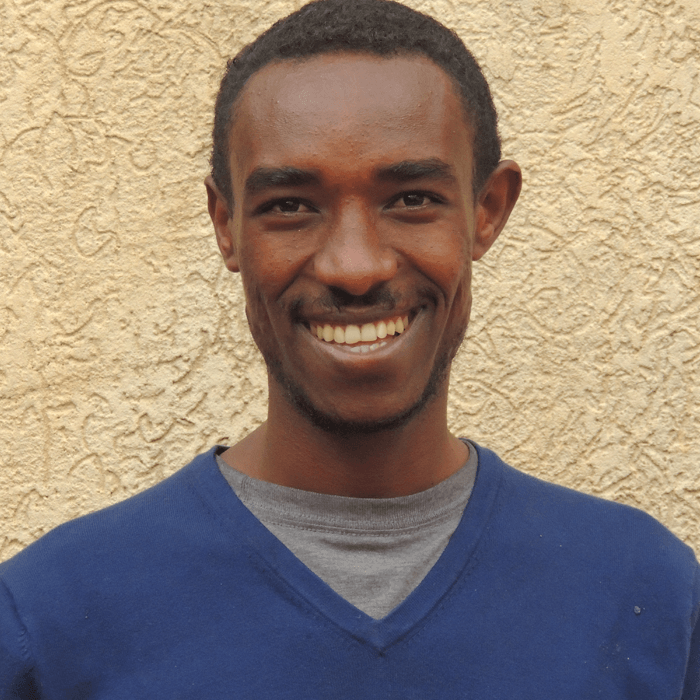 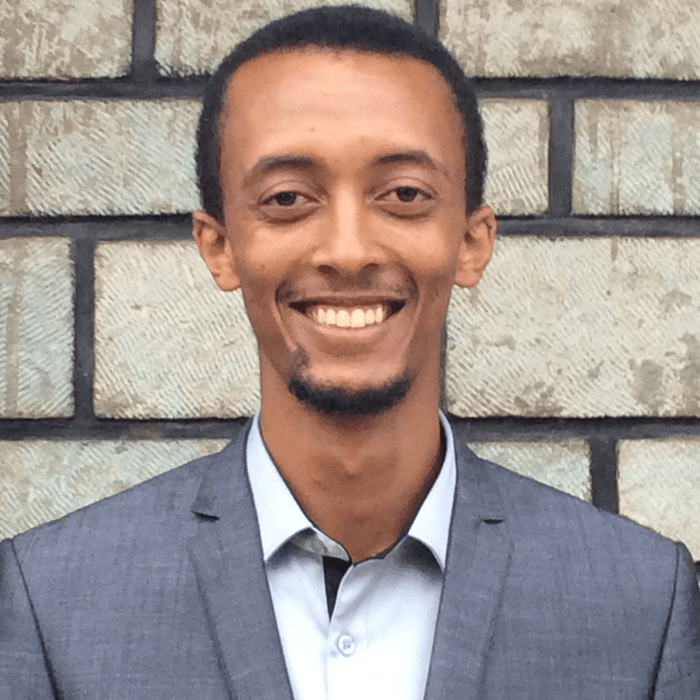 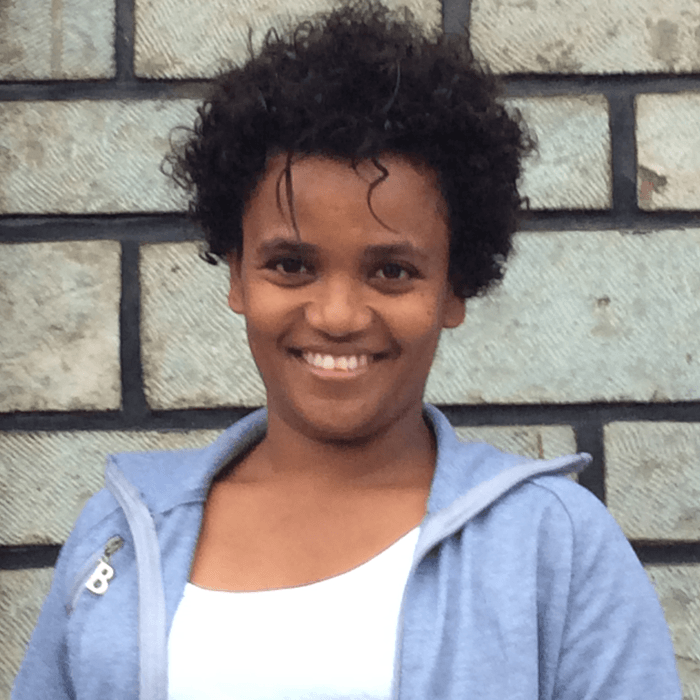 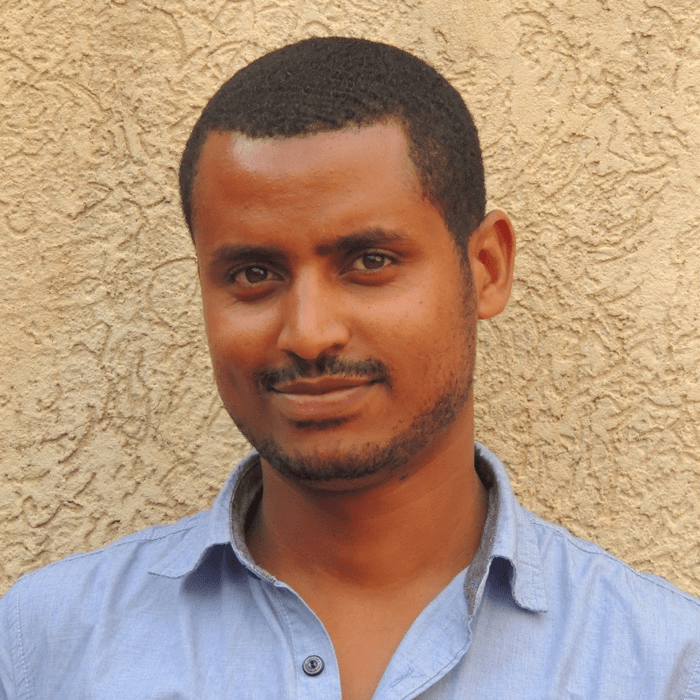 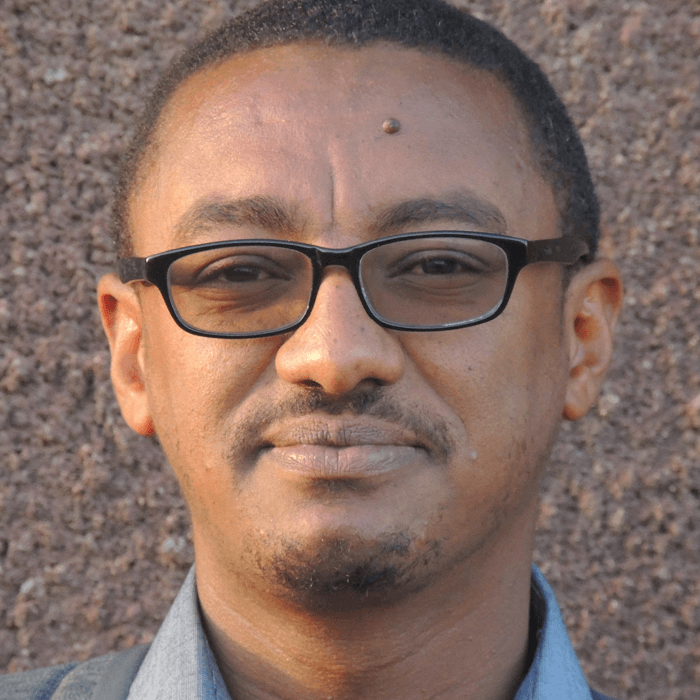