Mohamed Zaree is a devoted activist and legal expert specializing in human rights advocacy with an emphasis on  freedom of expression and association. He is also known for his role as the Egypt Country Director of the Cairo Institute for Human Rights Studies (CIHRS).

After completing his undergraduate studies at Cairo University in 2002, Zaree earned a graduate diploma in Civil Society and Human Rights in 2004. He then worked with a number of international and Egyptian non-governmental organizations, including United Group, Nazra for Feminist Studies and Catholic Relief Services. In 2011, he joined CIHRS as its Egypt Program Director.

Following the crackdown on Egyptian human rights organizations, Zaree took over the role of CIHRS Egypt Office Director. Government pressure on CIHRS compelled the institute to relocate its headquarters to Tunis in 2014. Due to his tireless advocacy for human rights, Zaree is currently under investigation with a high risk of prosecution and life imprisonment.

Zaree is an ardent advocate for the freedom of association in Egypt. Since 2012, he has represented CIHRS in official committees charged with drafting a new NGO law for Egypt. Despite the hostile environment toward civil society, Zaree has persisted in advocating for the freedom of association with various Ministries under SCAF (Supreme Council of the Armed Forces), and the Presidencies of Mohammad Morsi and Adly Mansour. He spoke and engaged in debates in the Egyptian Parliament about the very restrictive NGO law (Law 84/2002), now superseded by the even more restrictive 70/2017 law.

Egypt’s government did not welcome Zaree’s leadership role in the battle against human rights violations in Egypt. While at the airport to board a flight on May 26th 2016, Zaree was informed that he was banned from traveling outside Egypt by order of the investigative judge in case 173/2011, commonly known as the “Foreign Funding Case against NGOs.”  One year after his travel ban –  in May 2017 – the investigative judge pressed three charges, including two felonies, against Zaree; and released him under an exorbitant bail. The charges were a clear case of reprisal against him for his work on the United Nations’ Universal Periodic Review (UPR), and his advocacy and mobilization efforts. The Foreign Funding Case is a repressive tool used by the Egyptian government to restrict civil society, and the case carries a potential sentence of life imprisonment for Zaree if he is found guilty of receiving funds from abroad. At the time his travel ban was issued, Zaree was the seventh human rights defender and rights activist in Egypt to be banned from traveling outside Egypt in connection with this case.

Zaree responded to the ban by defiantly reaffirming his commitment to peaceful advocacy for human rights:

“I stand in the company of brave, steadfast individuals whose only crime has been to strive for basic freedom through peaceful means.  (…) We have refused to give up. We understand increasing repression undermines the short-term stability of Egypt, and bodes ill for the future of our country.”

Zaree continues to play a leading role in combatting the state’s oppression against civil society, remaining a visible and steadfast presence in the human rights community. He is more active than ever in Egypt as a human rights defender, despite the relentless and escalating risk and persecution he faces on a daily basis. 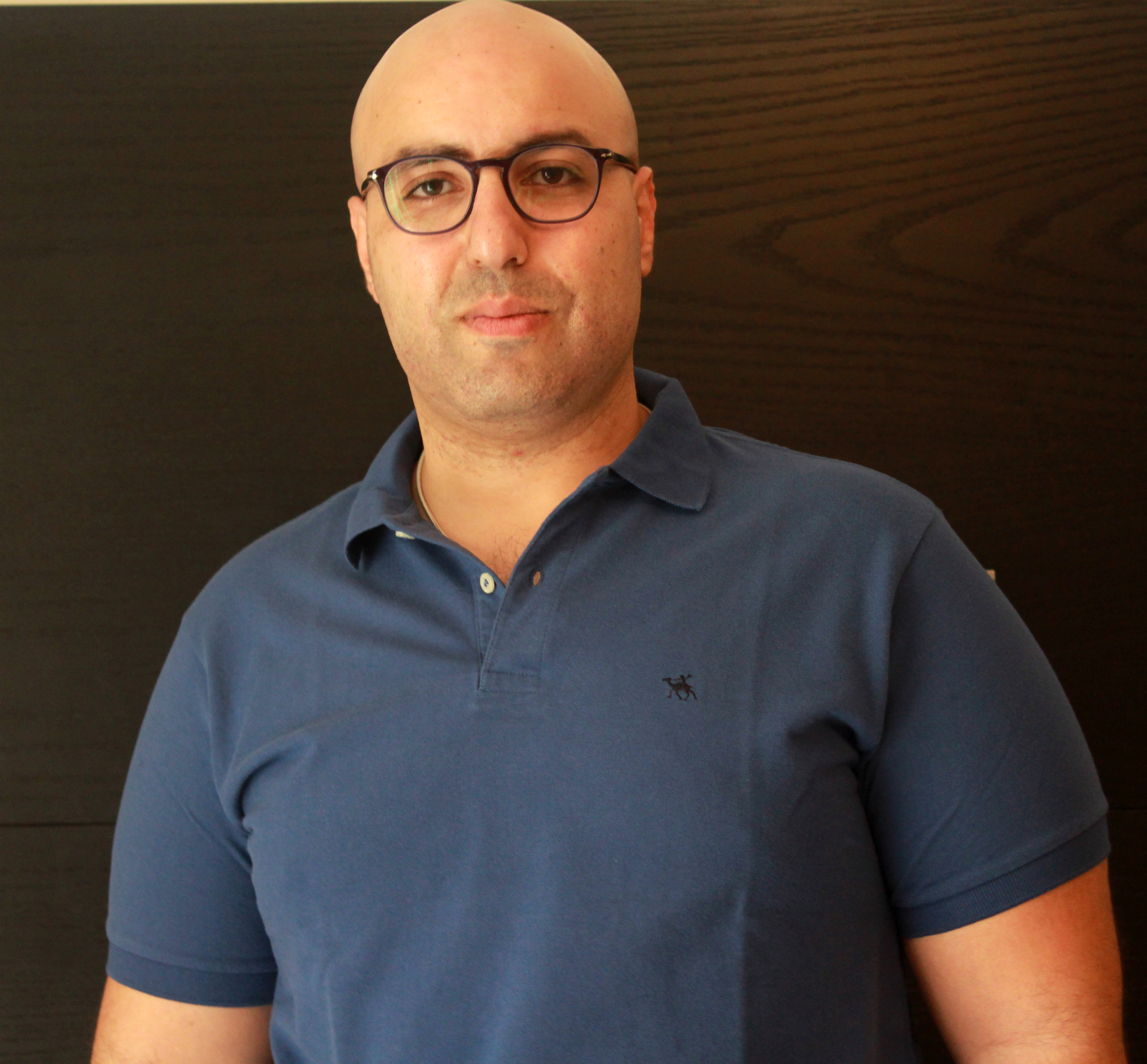 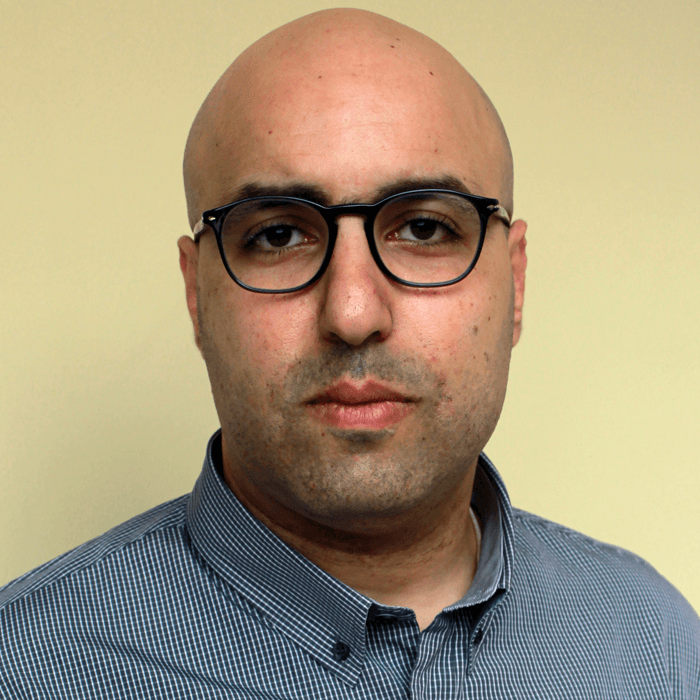