Razan Zaitouneh is a prominent human rights lawyer, activist, and journalist in Syria. Razan has dedicated her life to defending political prisoners, documenting crimes against humanity, and helping others free themselves from oppression and starvation.

Razan’s involvement in human rights advocacy began early in her career, leading to the government banning her from leaving the country in 2002.

In 2005, Razan founded the Syrian Human Rights Information Link (SHRIL), Syria’s first public documentation resource for human rights violations. SHRIL unveiled numerous injustices faced by Syrians, putting the government under the microscope for the rest of the world to see.

As resistance grew into civil war, with the use of chemical weapons and other tools of destruction, she founded the Violations Documentation Center (VDC), which works to document the death toll and spread reports about conditions in Syria’s prisons. With the VDC, she compiled lists of the detained, the executed, and the disappeared.

Most of the work was done in secret, with many activists using pseudonyms to preserve their safety. Razan, like other activists, was forced into hiding. As she worked, she moved from place to place, evading government forces.

Razan was adamant that she worked from inside the oppressed state, refusing to abandon her people. While living in a besieged part of Syria, she detailed the suffering of life under siege, including hunger and lack of medical aid.

Regardless of how dire the situation became, with the unlawful detention of family members and threats to her own life, Razan persisted to fight for the humanity and dignity that all people deserve. Her dedication to exposing the truth and defending all human life brought hope to the Syrian people.

On December 9, 2013, a group of masked gunmen stormed the VDC office in Douma, a city near Damascus that was under siege, and kidnapped Razan along with her husband, Wael Hamada, and their two colleagues, Nazem Al Hamadi and Samera Al Khalil. Today, their whereabouts remain unknown. 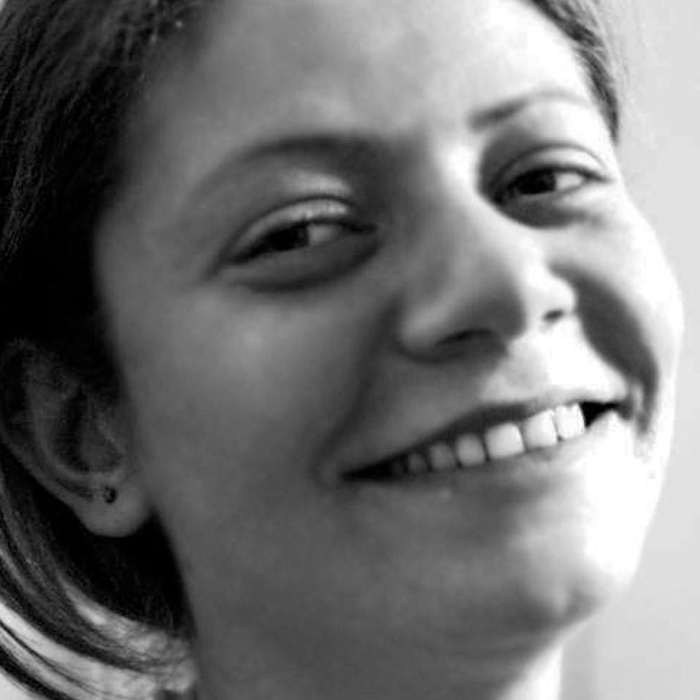 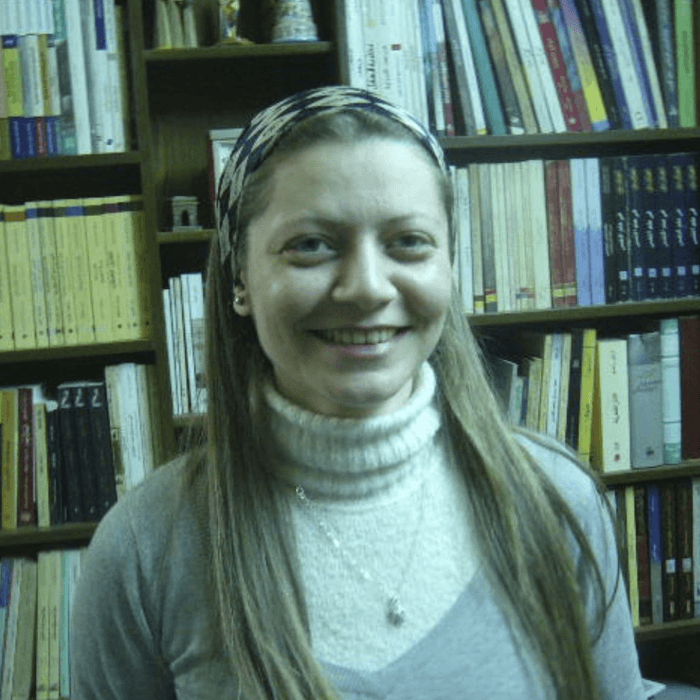 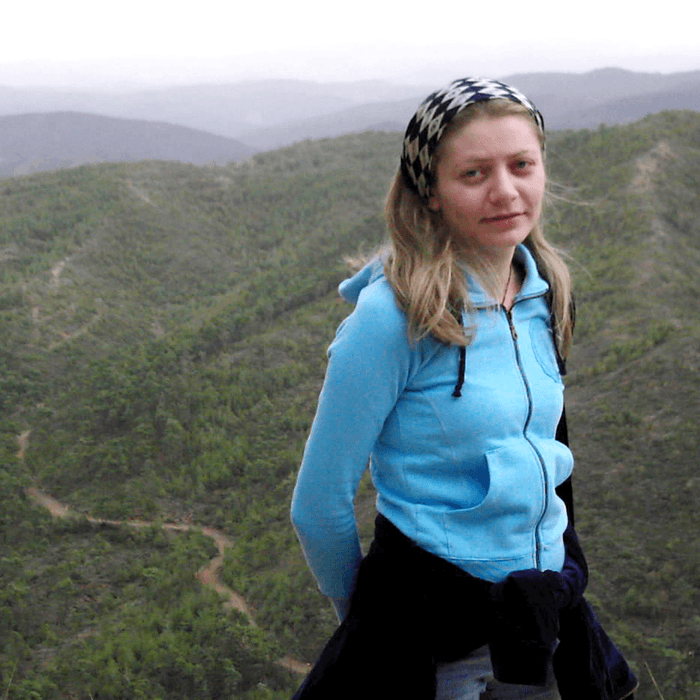 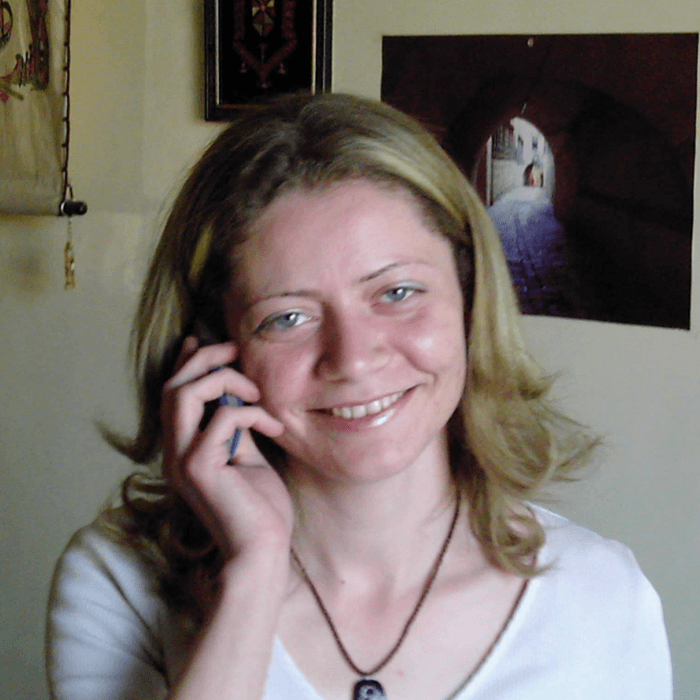 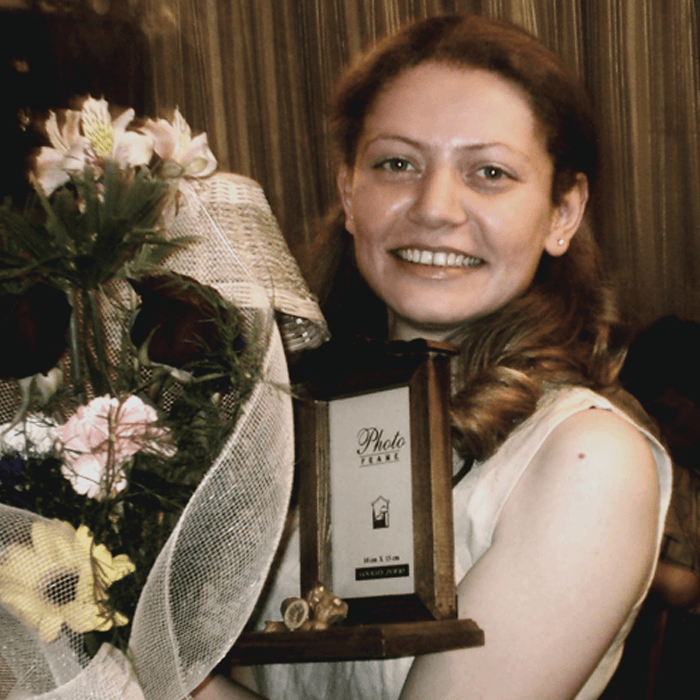 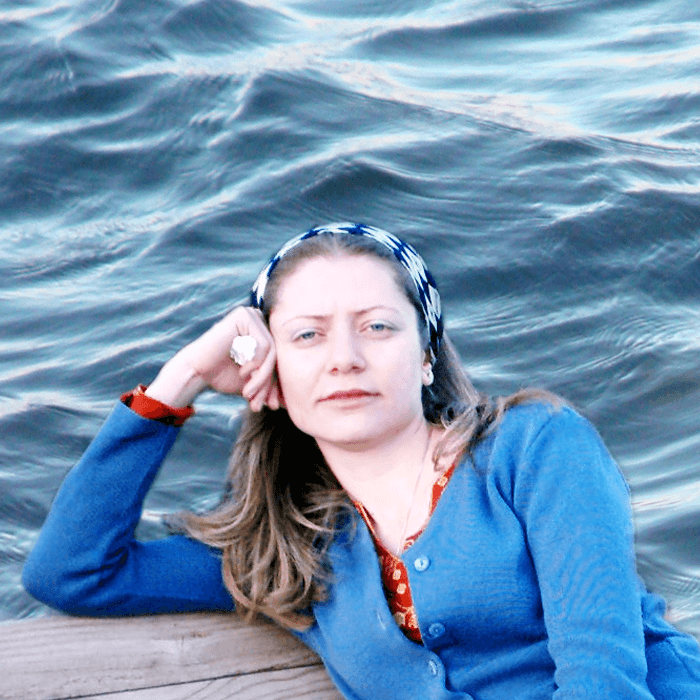