Nasrin Sotoudeh is a human rights lawyer in Iran. She has represented imprisoned Iranian opposition activists and politicians following the disputed June 2009 Iranian presidential elections as well as prisoners sentenced to death for crimes committed when they were minors. Her clients have included journalist Isa Saharkhiz, Nobel Peace Prize laureate Shirin Ebadi, and Heshmat Tabarzadi, the head of the banned opposition group Democratic Front of Iran.

Sotoudeh was arrested in September 2010 on charges of spreading propaganda and conspiring to harm state security and was imprisoned in solitary confinement in Evin Prison. In January 2011, Iranian authorities sentenced Sotoudeh to 11 years in prison, in addition to barring her from practicing law and from leaving the country for 20 years. An appeals court later reduced Sotoudeh’s prison sentence to six years, and her ban from working as a lawyer to ten years. 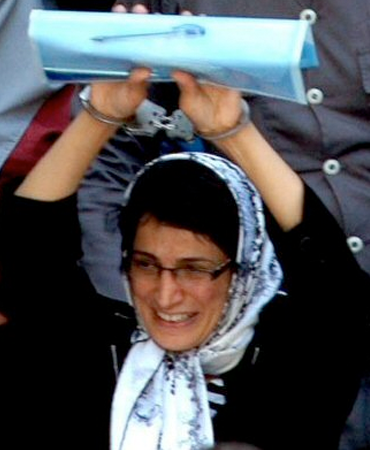 Nasrin Sotoudeh after being released on bail from prison Evin.

On 28 August 2010, Iranian authorities raided Sotoudeh’s office. At the time, Sotoudeh was representing Zahra Bahrami, a Dutch-Iranian dual citizen charged with security offenses; it was unclear whether the raid was related to Bahrami. On 4 September 2010, Iranian authorities arrested Sotoudeh on charges of spreading propaganda and conspiring to harm state security. The Washington Post described the arrest as “highlighting an intensifying crackdown on lawyers who defend influential opposition politicians, activists and journalists.”

Nasrin Sotoudeh after being released on bail from prison Evin.

Amnesty International launched an urgent call for her release, designating her a prisoner of conscience and noting that she was “at risk of torture or other ill-treatment”. Sotoudeh, who was imprisoned in Evin Prison, was reportedly held in solitary confinement.

On 9 January 2011, Iranian authorities sentenced Sotoudeh to 11 years in jail for charges that include “activities against national security” and “propaganda against the regime.” Additionally, she has been barred from practicing law and from leaving the country for 20 years. In mid-September 2011, an appeals court reduced Nasrin Sotoudeh’s prison sentence to six years; her ban from working as a lawyer was reduced to ten years.[

Nasrin Sotoudeh protesting alone for Workers’ Rights outside the Bar Association in Tehran. 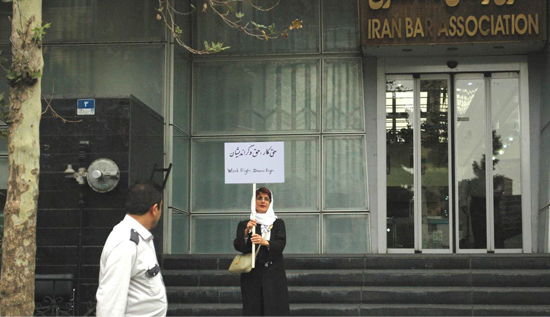 Nasrin Sotoudeh protesting alone for Workers’ Rights outside the Bar Association in Tehran.

Sotoudeh’s imprisonment was widely condemned in the international community. In October 2010, the International Campaign for Human Rights in Iran, Human Rights Watch, and several other organisations joined Amnesty International in a joint statement denouncing Sotoudeh’s arrest and calling for her immediate release.

The US condemned what it called the “unjust and harsh verdict” against Sotoudeh, who it called “a strong voice for rule of law and justice in Iran”. On 20 December 2010, Amnesty International held a day-long protest at the Iranian embassy in London to protest her imprisonment. In January 2011, the Law Society of England and Wales also issued a call for her release.

Sotoudeh was released on 18 September 2013 along with ten other political prisoners, including opposition leader Mohsen Aminzadeh, days before an address by Iranian President Hassan Rouhani to the United Nations. No explanation was given for her early release. 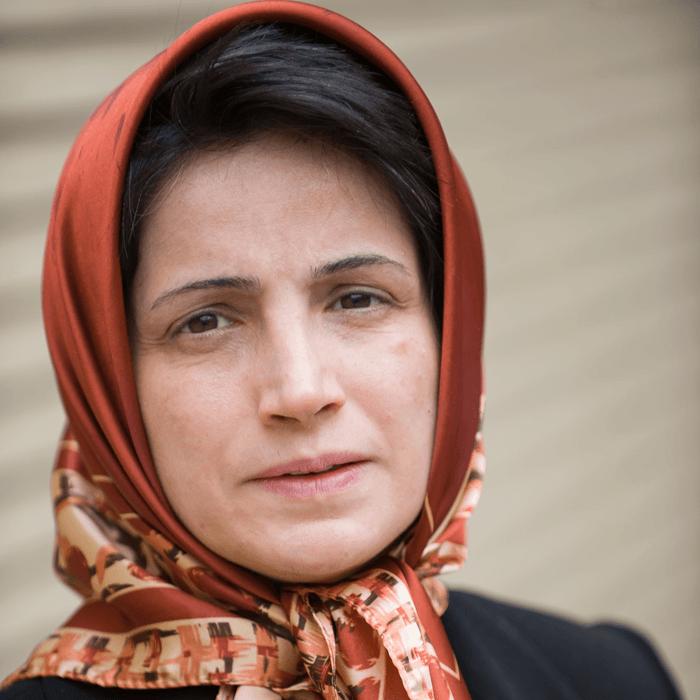 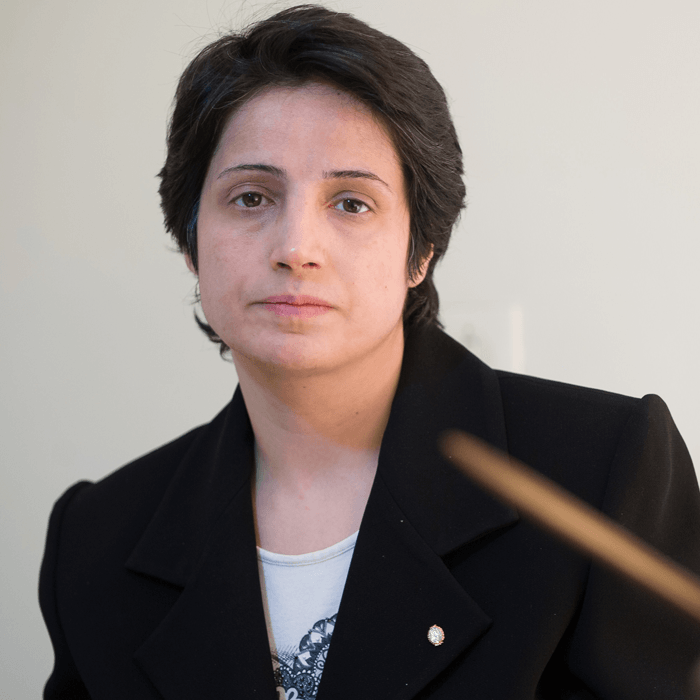 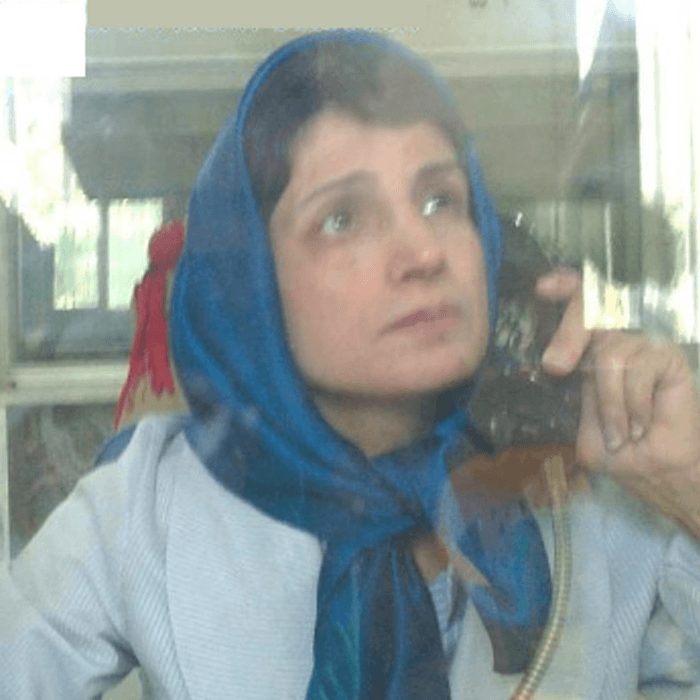 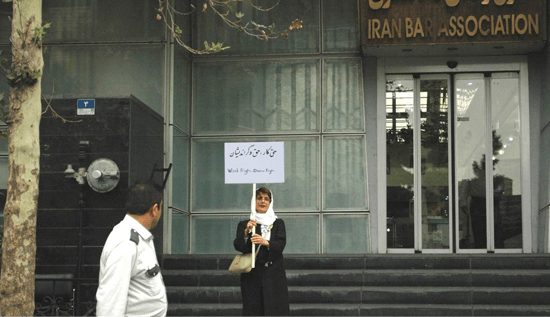 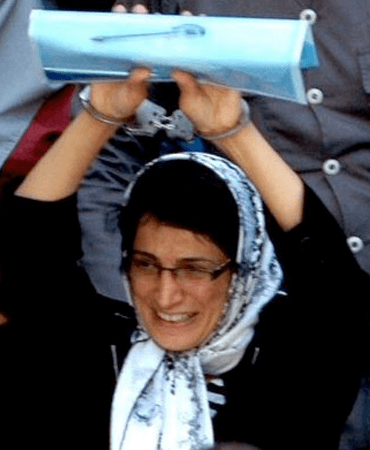 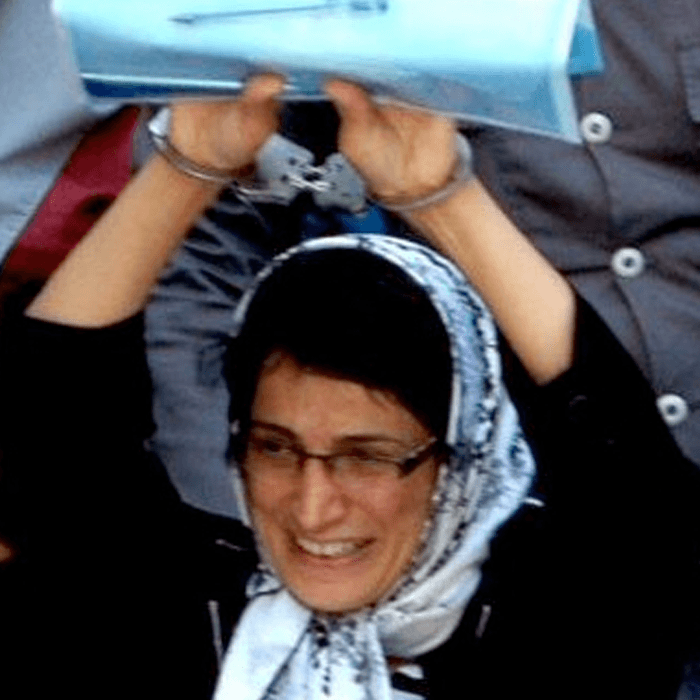 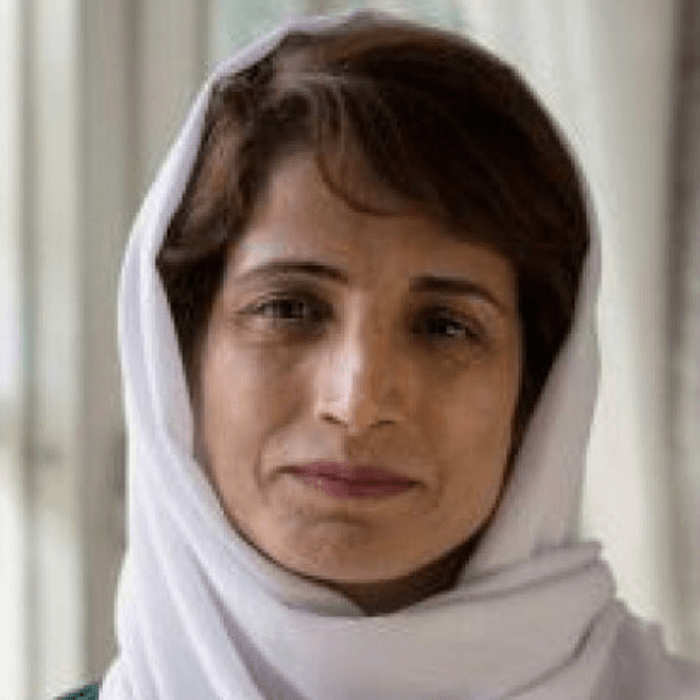 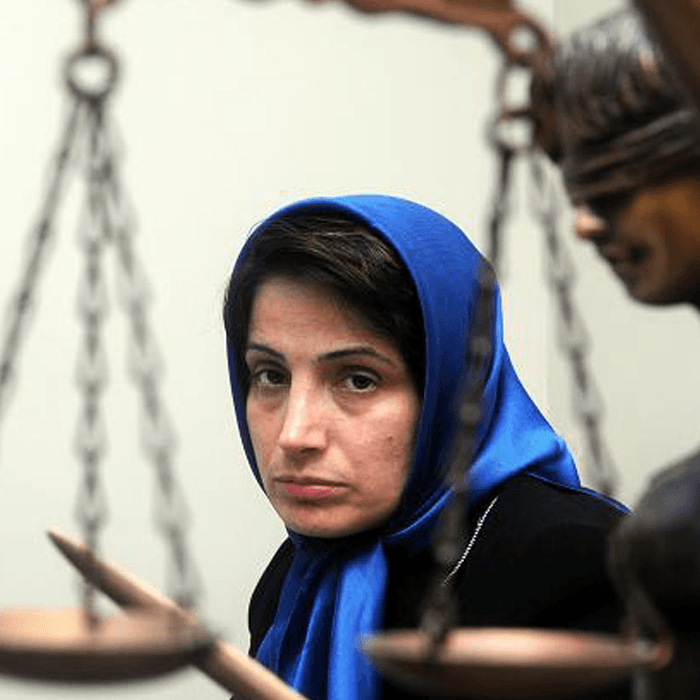