If one feature stands out in Al-Hassani’s character it is probably his resilience. The organisation he founded in 2004, Swasiya (the Syria Organisation for Human Rights), of which he is President, has been denied official registration by the Syrian authorities for the past six years. Despite knowing that he was under surveillance over the years, and risked being arrested at any moment, Al-Hassani continued to report on the State Supreme Security Court’s proceedings as these reports were vital for the UN and international NGOs monitoring human rights in Syria. 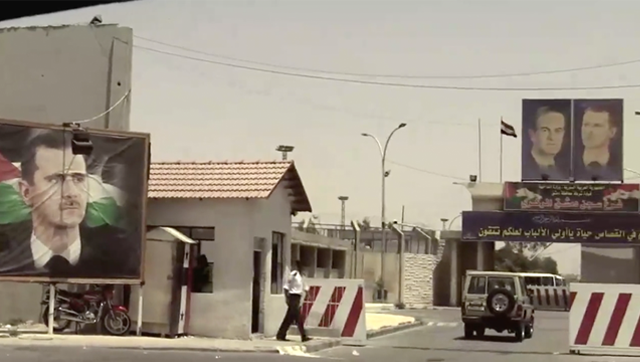 Al-Hassani was arrested on 28 July 2009 on charges stemming from his reports of (public) sessions held at Damascus’ Supreme State Security Court, a court that human rights NGOs and most legal professionals consider to violate international standards of due process of law, and was in fact abolished together with the state of emergency in April 2011.

Images from outside Adra Prison in Damacus. Muhannad Al-Hassani was held at Adra from 2009 to 2011 on charges of “weakening the national sentiment”.

Moreover, on 10 November 2009, the disciplinary council of the Damascus Bar Association issued a decree debarring Muhannad Al-Hassani for life for “heading an unlicensed human rights organization without obtaining the prior approval of the bar association.” To add insult to injury, the Bar Association also accused him of “attending sessions of the State Security Court to monitor its proceedings without being appointed as a defense lawyer by the accused,” the same charge he was given at his sentence. The total lack of independence and courage shown by the Bar Association has led several other members of the International Bar Association to start querying the credentials of their Syrian partner.

Following the announcement of Al-Hassani’s selection as Laureate of the Martin Ennals Award on 7 May 2010, his case had quickly spread amongst the media and human rights NGOs, increasing pressure on the Syria regime to release him. As tensions grew, on 28 October 2010, Al-Hassani was attacked in Adra prison by Mohammad Hamadi, a convicted rapist, who severely beat Al-Hassani, cutting him on his forehead, required 10 stitches. A week later on 4 November, eight leading human rights organizations – including 6 Jury members of the MEA, called on the Syrian government to guarantee the safety of Muhannad Al-Hassani, and urged the Syrian government to investigate the assault and protect the laureate from further brutality.

Muhannad Al-Hassani, now in exile in the USA, reported on State Supreme Security Court proceedings in Damascus throughout the 2000s. 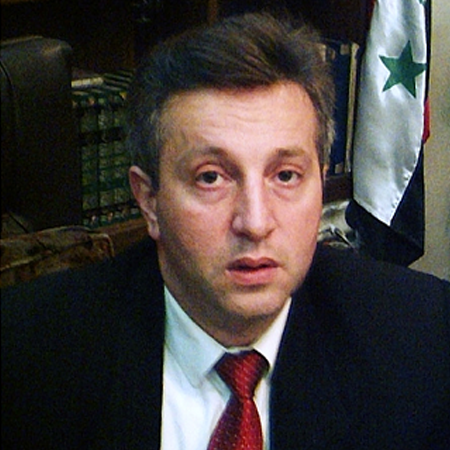 Shortly thereafter, the EU Heads of Mission released a statement to the Syrian authorities honouring Al-Hassani for “his exceptional courage for defending the rule of law and the right to establish a human rights organisation in Syria.” The EU heads reiterated their commitments to defending human rights defenders and concluded by condemning the Syrian government for Al-Hassani’s sentencing, and thus calling for his immediate release.

On 15 October 2010, while still in prison, Muhannad Al-Hassani received the Martin Ennals Award for Human Rights Defenders. Mr. Said Benarbia, of the International Commission of Jurists, of which Al-Hassani is a Commissioner, received the award on his behalf in front of a full audience at the Victoria Hall in Geneva. Hundreds of people, including Muhannad’s family and friends in Syria, were able to watch the ceremony which was being streamed on the internet.

Al-Hassani’s lawyer, 80-year-old human rights veteran Haitham Al-Maleh was also serving a three year sentence at the time on the same charges. However, he was released on 8 March 2011 on the basis of a presidential amnesty for prisoners over 70.

On 26 March 2011, Syrian authorities released 200 political prisoners, however Al-Hassani was not one of them. The historic event took place on the same day that angry mourners of a murdered demonstrator torched the local headquarters of the Syria’s ruling Baath Party near Daraa.

“The concept of legitimacy is absent in the Arab world, not just in the constitutions and the laws, but also in our lives”

While many Syrians were in the streets in protests against an immovable dictatorship, Al-Hassani could only watch from the relative ‘security’ of his prison cell and hope that his tireless efforts for the respect of the rule of law would have an influence on his country’s future.

Amidst the massive protests in Syria which began in early 2011, Muhannad Al-Hassani was finally released by the Syrian authorities on 2 June 2011 as part of a general amnesty. 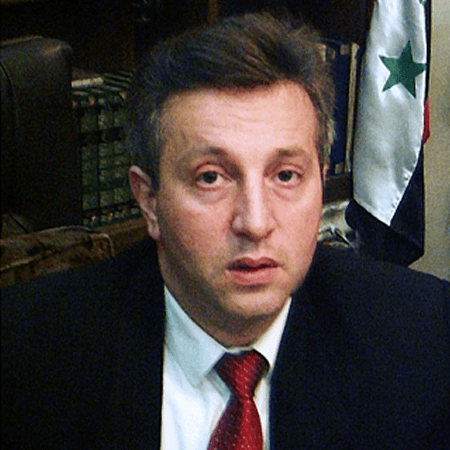 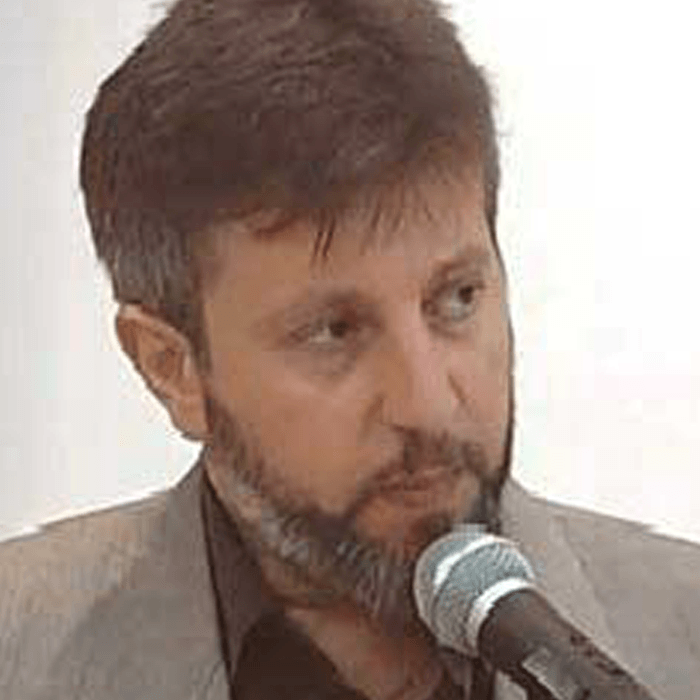 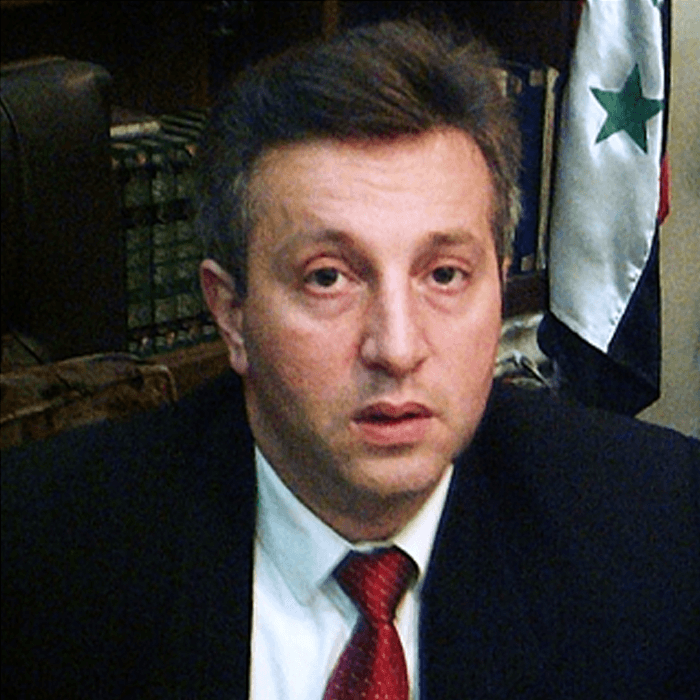 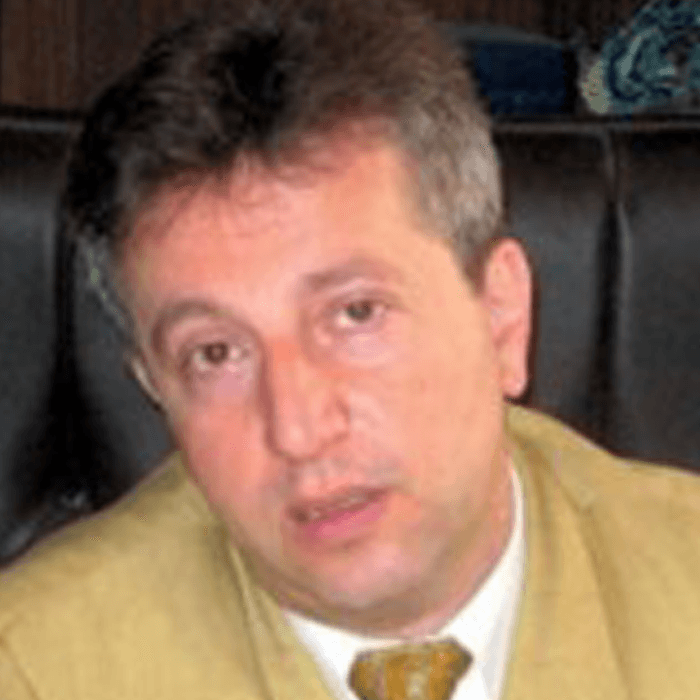 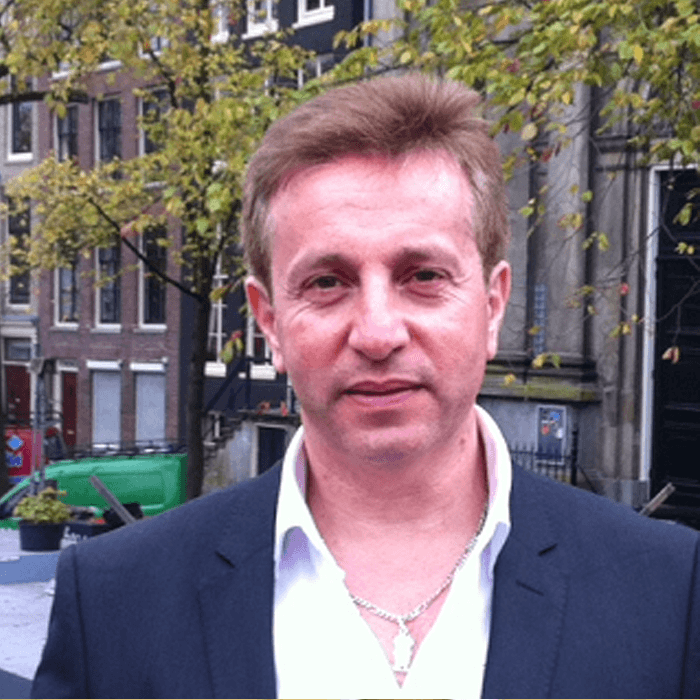