Co-founder and president of the organization Promotion et appui aux initiatives féminines (PAIF), created in 1993, Immaculée Birhaheka is nowadays one of the Democratic Republic of the Congo’s (DRC) leading women’s rights advocates.

The PAIF began as an effort to empower women by advocating for political rights of women within the DRC’s public sphere. The focus was on educating local women about their legal rights, while Immaculée began the long arduous road of sensitizing the DRC authorities to international law and basic human rights.

After a wave of invasions into Congo following the 1994 Rwanda genocide – which erupted in violent conflict and left thousands of displaced civilians – Immaculée began focusing her work on the rehabilitation of rape victims and publicly denounced rape as ‘a weapon of war’.

Immaculée’s outspokenness has garnered negative attention inside the DRC on the one hand, and praise from the international community on the other. Because of her open protest against on-going human rights violations against women in the DRC, Immaculée continued to receive death threats from both the DRC government authorities and Congolese militia groups. 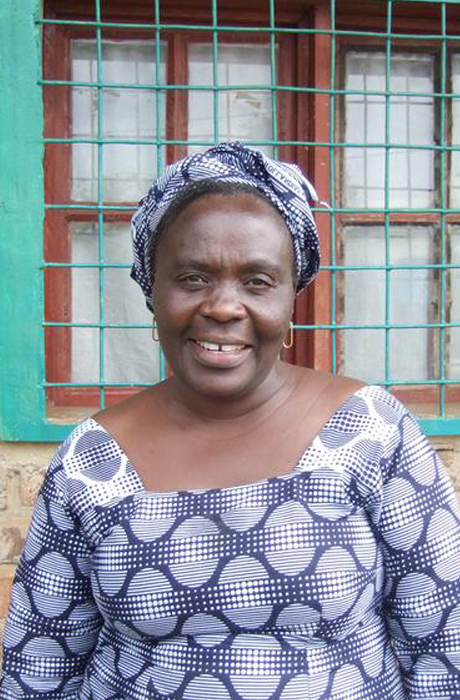 She was first arrested on 8 May 1998 at her home Goma for allegedly keeping contact with an American development agency staff working in the DRC’s eastern province.

On 16 January 2000, Immaculée was again arrested and held in a military detention center where she was humiliated and beaten. On her way to Geneva, by bus to Uganda, she and other passengers were robbed.

received the Martin Ennals Award for Human Rights Defenders from the hands of the then UN High Commissioner for Human Rights, Mary Robinson during a ceremony which was imbedded into to the North-South Media Festival in Geneva. Only a year later the same High Commissioner visited the Goma region, met Immaculée again and told the military that Immaculée should receive “respect rather than harassment”.

During the MEA Ceremony and as guest in the television programme ZigZagCafé, Immaculée said that it was “high time that human rights defenders around the world, because of their brave work, benefit from special protection.” This call-to-help was part of a NGO campaign to pressurize the then UN Commission on Human Rights to create a Special Rapporteur on Human Rights Defenders, which was eventually established later that year.

“We will continue to struggle, in the name of humanity, until the last drop of our blood.”

promotion of women’s rights and her leading efforts to end the massive rape of women and girls in eastern Congo.

The PAIF is today growing stronger through support from various international human rights organization. Its center in Goma is dedicated to helping the rape victims find shelter and receive medical and psychological treatment. As part of its most recent initiatives, the PAIF seeks to empower the women through small business start-ups for which the PAIF helps with aid, marketing and resources. 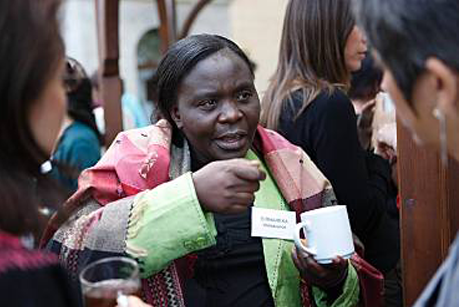 Due to the PAIF’s undeniable impact in the DRC, on 16 March Immaculée received the Bremen Solidarity Prize, a 5000 Euro endowment awarded by the Senate of Bremen, Germany.

Immaculée’s international reputation has helped support and strengthen her grassroots work in the DRC on behalf of victims of rape. Her work has been an inspiration to all Congolese women seeking empowerment through peace and independence. 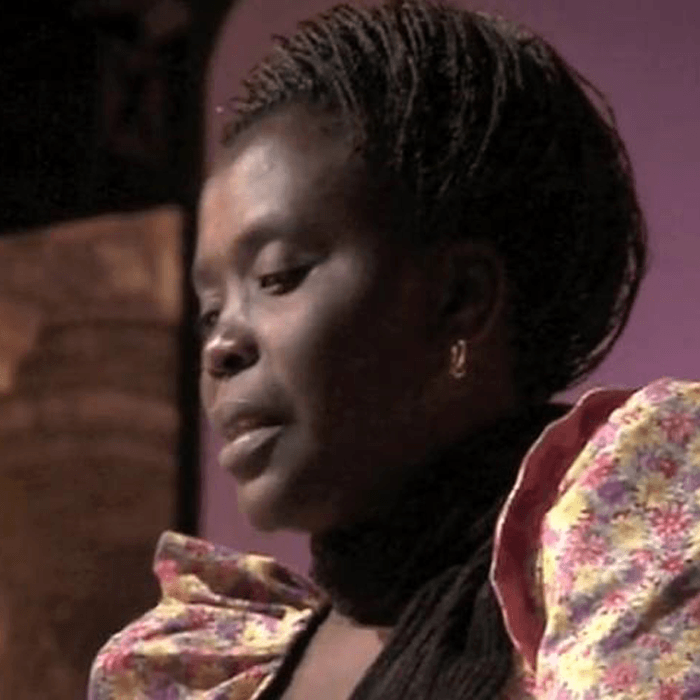 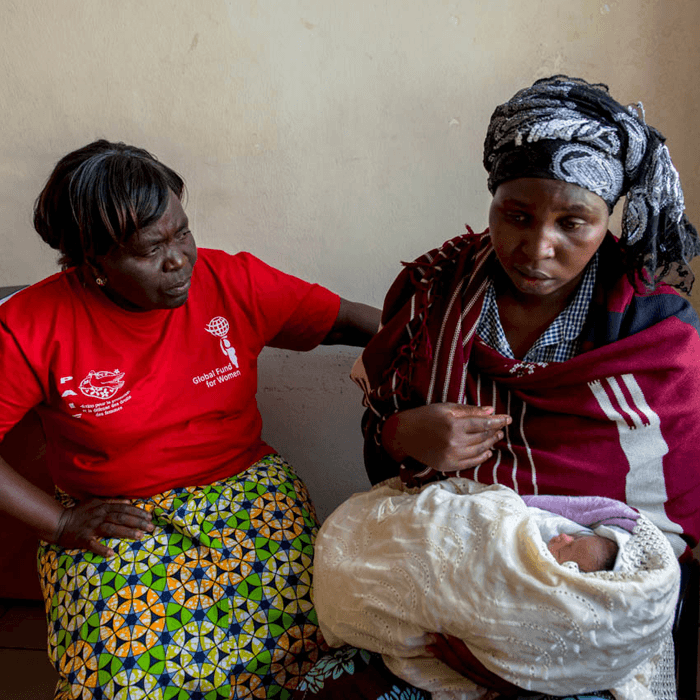 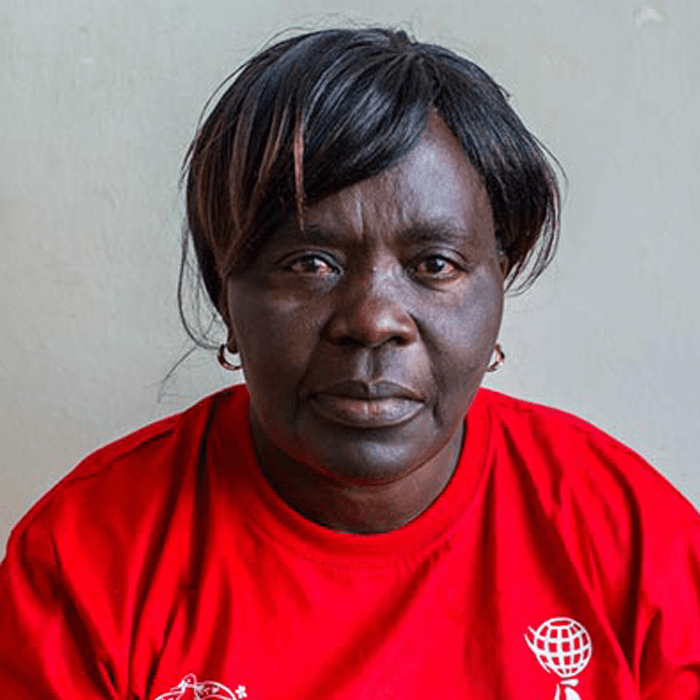 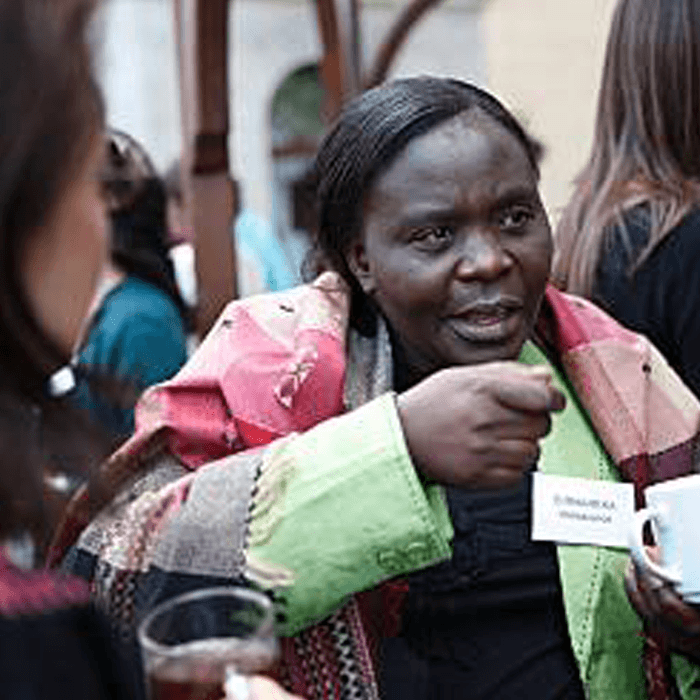 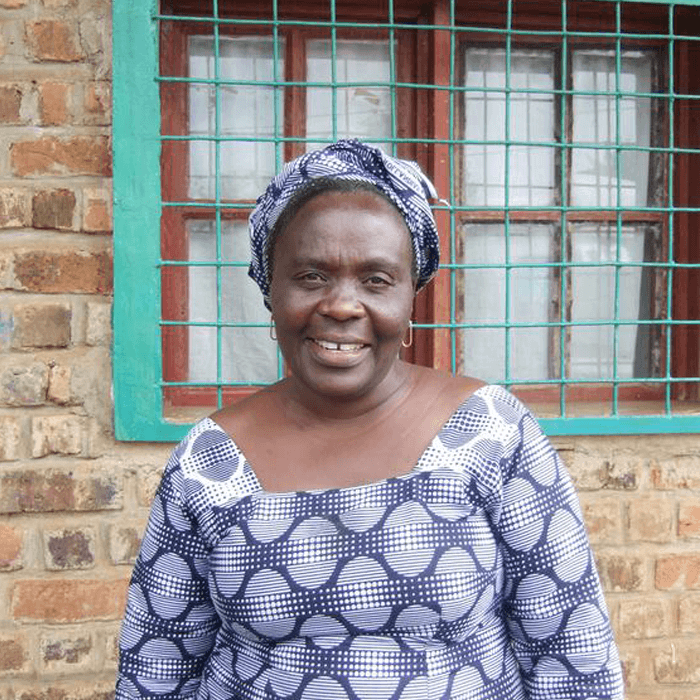