Rajan Hoole is a Sri Lankan human rights defender from the northern Tamil town of Jaffna. As co-founder of the University Teachers for Human Rights (UTHR), he is known for his unbiased documentation of human rights abuses in Sri Lanka.

Before the civil war which broke out in 1983, Rajan Hoole, an Oxford-educated mathematician, was a professor and classical pianist living in Jaffna.

By the late 80s, the number of massacres and human-rights atrocities were on the rise, and Hoole decided to join the 300-strong University Teachers for Human Rights (UTHR) in Jaffna.

The UTHR, founded in 1988, began publishing reports on human rights violations from the University of Jaffna. Part of their function was “to challenge the external and internal terror engulfing the Tamil community as a whole through making the perpetrators accountable, and to create space for humanizing the social and political sphere relating to life of our community”.

The UTHR, however, would soon come under threat from all sides of the conflict, culminating in the 1989 assassination of UTHR’s founder Dr. Rajani Thirangama, only a day after the PM of India, V.P. Singh announced the withdrawal of the IPKF from Sri Lanka. Her outspoken criticism implicated the LTTE, the IPKF and the Sri Lankan government of involvement in numerous atrocities against innocent Tamil civilians. Thirangama’s assassination, allegedly by LTTE members, sent a shock wave through the ranks of the UTHR – many of its members abandoning the cause.

For Hoole, the affect was the exact opposite.

Following Thirangama’s assassination, Hoole and Sritharan, despite fleeing Jaffna for fear of their lives, continued their investigations into human rights violations in the Tamil community from abroad – albeit underground.

After the complete withdrawal of the IPKF in 1990, the LTTE secured control of Jaffna through “concerted suppression of internal dissent through detention, torture and executions,” as described in the UTHR’s report “Rays of Hope Amidst Deepening Gloom”.

Their position as a “critical voice” made it impossible for them to return home.

For more than a decade and at great risk to their livelihoods, Hoole and Sritharan continued relentlessly to compile scathing reports on the human rights violations committed by all sides of the conflict. The total number of killings, the UN claims, is somewhere in region of 80 000 to 100 000.

The UTHR has worked on internationally recognised and groundbreaking investigations, including the “Trinco 5” – the Mullaitivu bombing that killed some 51 young women and children, as well as the execution of 17 humanitarian aid workers.

Hoole is the author of Sri Lanka: The Arrogance of Power: Myths, Decadence & Murder, a 504 page historical compendium of conflict in Sri Lanka.

In 2007, in response to nearly two decades of dedicate human rights work, both Hoole and Sritharan received the Martin Ennals Award.

Hans Thoolen, Chairman of the Jury of the Martin Ennals Award, described the laureates as “symbols of the human rights movement, where standing up for human rights and democracy is a dangerous activity.” Hoole describes his work as something necessary to keep his sanity. “We don’t think too much about our situation,” he says “we take some routine precautions, but we don’t think beyond that.” Hoole and Sritharan have realised that if they had lived in fear and paranoia, then “we could have never done what we did.”

Rajan Hoole currently resides in an unknown location. He and Sritharan continue to compile and publish reports as part of their work for the UTHR. 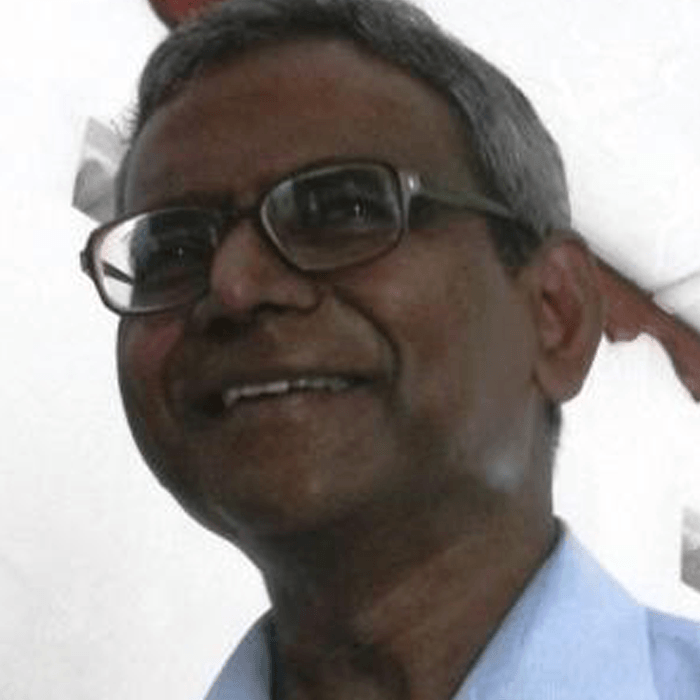 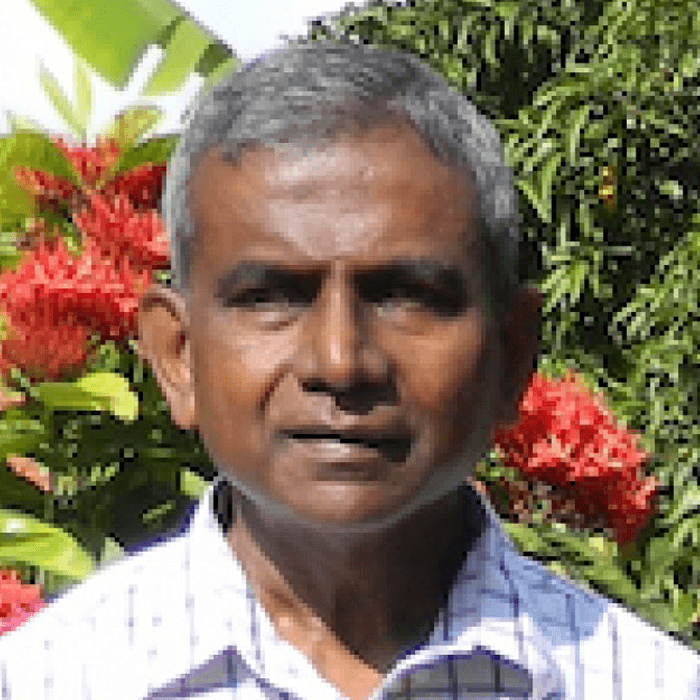 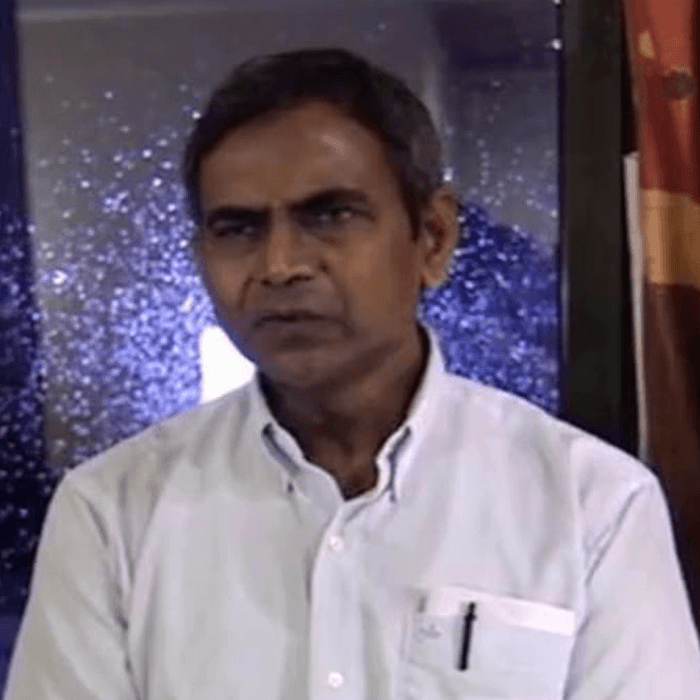