Harry Wu, is a former Chinese political prisoner who spent 19 years in the infamous laogai slave-labor camp. A US-citizen since 1995, he has dedicated his post-laogai life to human rights and unveiling the truth behind the bamboo curtain.

Harry Wu’s struggle began in 1957 when, as a 20-year-old geology student, he attended a youth-group meeting during which he openly criticized Communist party politics by publicly stating that the 1956 Soviet invasion of Hungary was a violation of international law.

These youth-group meetings were part of the ‘100 Flower Movement’, which between 1956 and 1957, that encouraged Chinese youth to ‘blossom’. But rather than blossom, Wu’s views and actions resulted in 24-hour surveillance and labeling as a “counter-revolutionary rightist”. His family and friends soon denounced him, and he became increasingly marginalized.

Harry Wu at a re-education camp near Beijing in 1965 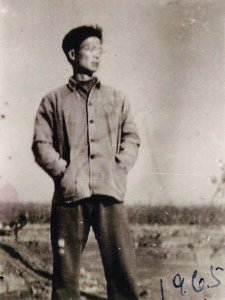 During his forced labour, Wu worked in China’s fields, mines and factories. He was starved for most of two decades and at one point he weighed as little as 36kg.

Following Mao Zedong’s death in 1976 and the fall of the ‘Gang of Four’, the Chinese Communist Party decided to release ‘counter-revolutionaries’ and, following several appeals, Wu was released in 1979.

He soon began working as a lecturer at the China Geoscience University. Wu never spoke about politics again.

“You can take the very best men in the world … and if you put them in the laogia, after a time, they will all become beasts”

In the mid-80s, after six years as a professor, he was invited as a visiting scholar to the Civil Engineering Department of the University of California in Berkeley.

Wu arrived in San Francisco in November 1985. ”At the airport…’ says Wu ‘I got on my knees and kissed the ground!’ Harry Wu was finally free.

Moving from job to job to makes ends meet, Wu was eventually asked by the US Senate to testify on the laogai. This event marked the beginning of Harry Wu’s mission as a human rights activist.

In 1991, as part of a CBS documentary to investigate the laogai, Wu and his wife returned to China. Using a hidden camera, he documented the deplorable conditions within the labor camps. The footage would later become part of Ed Bradley’s 60 Minutes feature ‘Made in China’. 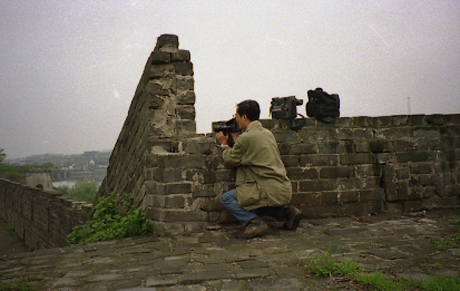 By 1995, Wu was an American citizen, and in that same year he was the center of a US-China diplomatic dispute, after being Harry Wu secretly filming a re-education camp in 1991 as part of CBS documentary to investigate the laogai arrested while trying to cross the Kazakh-Chinese border. The Chinese authorities refused to repatriate him and charged him with ‘possessing state secrets and posing as a government functionary’. He was sentenced to 15 years’ imprisonment, but only spent 38 days in custody before being put on a flight back to San Francisco.

Today, Harry Wu runs the Laogai Research Foundation he founded in 1992 and is currently building a museum dedicated to the cause.

He is the author of several books including Bitter Winds (1995) and Troublemaker (2002) and frequently appears on radio and television to discuss human rights in China. 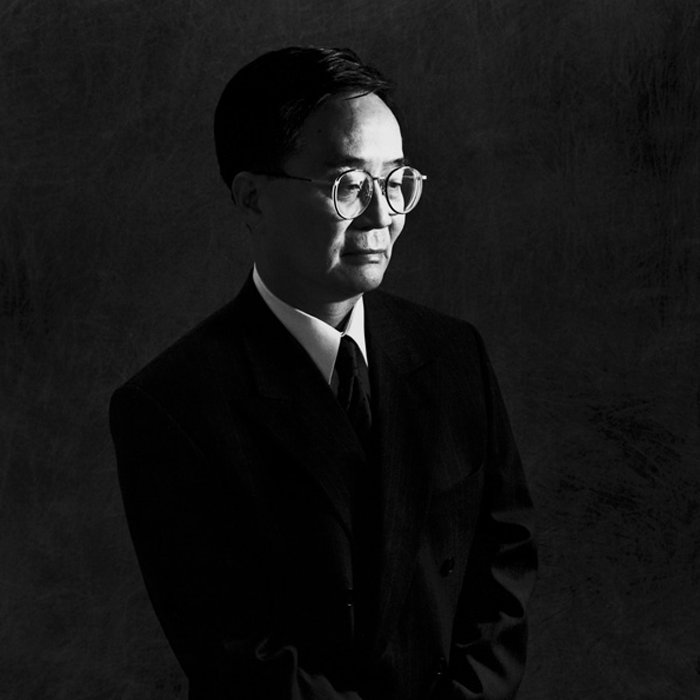 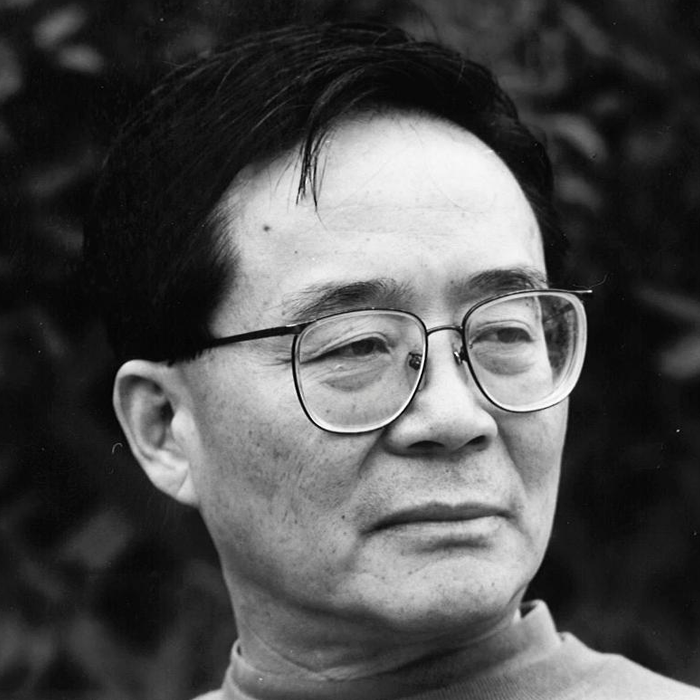 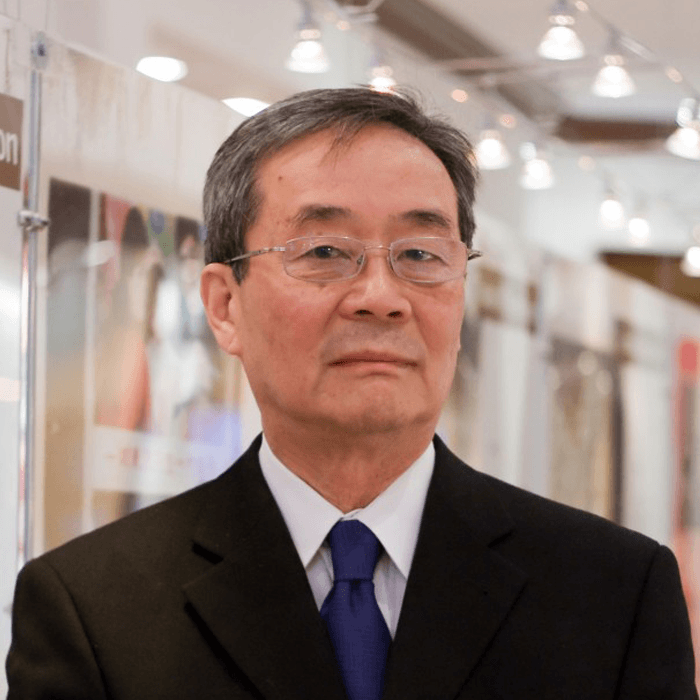 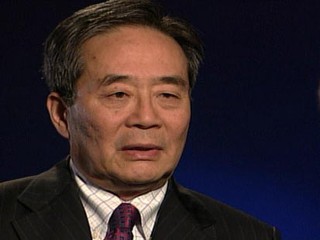