Under constant harassment and intimidation, Colombian human rights defender, Alirio Uribe Muñoz, literally lives in “shadow of death” – so much so that when he gives public lectures he is accompanied by guards from Peace Brigade International (PBI).

A member and sometimes Head of the Jose Alvear Restrepo Lawyers’ Collective (CCAJAR), Uribe Muñoz has been fighting against corruption and impunity in Colombia since the early 1990s. His work has focused on investigating the involvement of government funded paramilitary groups in political killings, disappearances and the displacement of hundreds of thousands of Colombians.

During the late 1990s, Colombian paramilitary groups intensified the number of assassinations against trade unionists, human rights defenders, farmers and opposition political figures. The Economist magazine reported in November 1999 that “the guerrilla war accounts for less than 20 percent of the violent deaths in Colombia,” and according to a 1998 report by the North American Congress in Latin America, nearly three to four thousand political assassinations happened in Colombia each year. 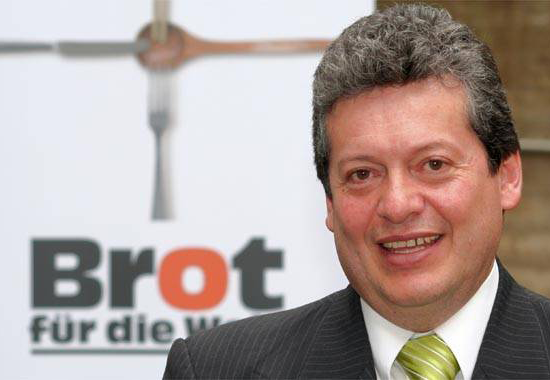 In December 2000, during a search of a retired army corporal implicated in the murder of several Colombian trade unionists, pictures of Alirio Uribe Muñoz were found together with his home and office details. The same

year, both Uribe Muñoz and his colleague Wilson Borja, were on three separate death lists that began circulating Bogota.

The 2003 Martin Ennals Award was the first of its kind to be broadcast internationally. Television Suisse Romande broadcast the event as a part of Zig Zag Cafe special – an estimated audience of over 25 0000 in Switzerland saw the event. The program was later aired on TV5, reaching a global audience across five continents. Uribe Muñoz story reached millions.

“Terror has not taken the best of us and will not prevent us from defending the most crucial values of humanity.”

Deeply saddened by Vieira de Mello’s death, in August 2003 Uribe Muñoz wrote a letter to former UN Secretary General Kofi Annan, paying homage to a man of “peace” and “a tireless human rights defender”. He said that the terrorist act which killed Vieira de Mello “infringes on all humanity

and puts the entire international community of human rights into mourning”.

Several years later, in 2009, Uribe Muñoz and his family were the target of an illegal surveillance and wiretapping operation carried out by the Administrative Department of Security (DAS), the agency responsible for intelligence and security operations for the Colombian government.

As a part of his human rights work, Uribe Muñoz worked as an international observer during the 2007 trial of former Peruvian president Fujimori.

Muñoz’s CCAJAR spearheaded a campaign against the DAS’s former head, Jorge Aurelio Noguera Cotes, who was arrested in 2007 under charges of conspiracy to commit crime and murder. 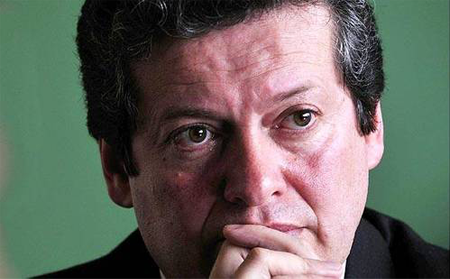 The CCAJAR’s “Called to Trial” campaign played a central role in implicating Noguera, Colombian President Uribe’s “right hand man”, in the murder of trade-unionists, human rights defenders and politicians who “denounced the pact between para militarism and the political class in Colombia”.

and the political class in Colombia”.

Despite what the CCAJAR alleged to be more than 50 000 pages evidence implicating Noguera, he was later released, however rearrested in December 2008, with the public prosecutor’s officer accusing him of homicide. 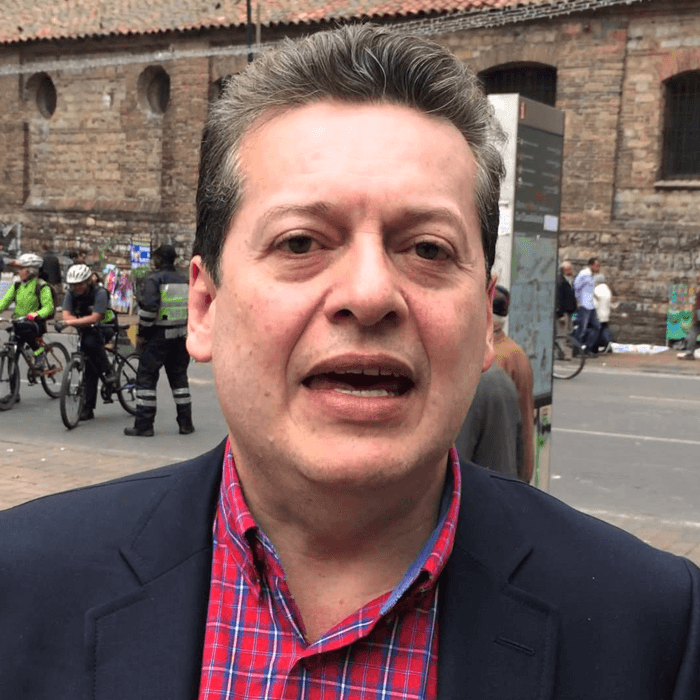 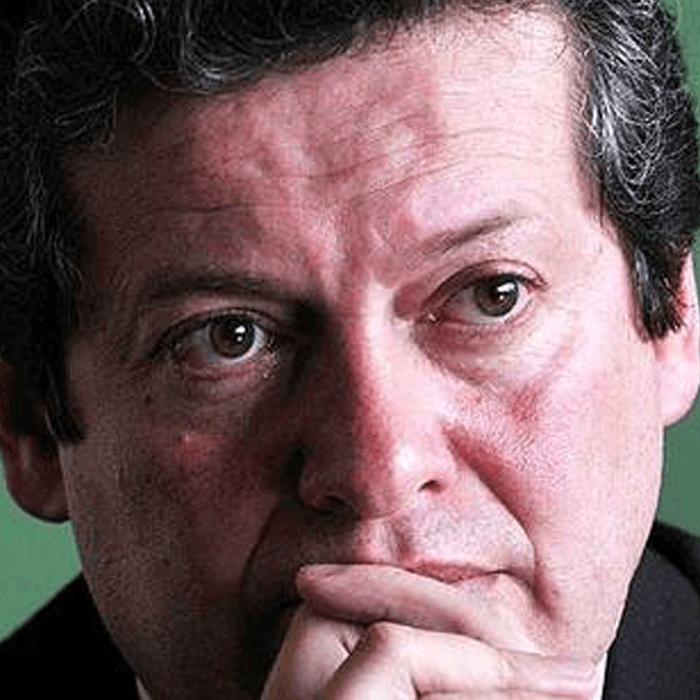 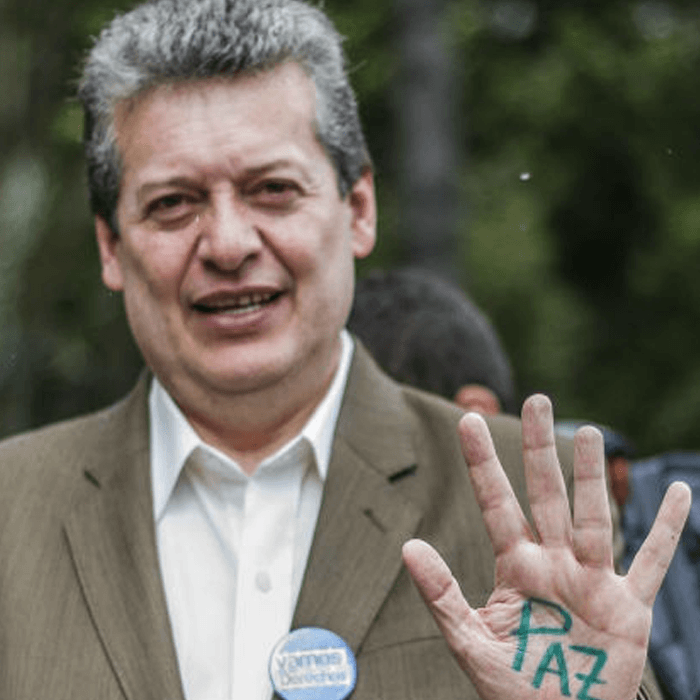 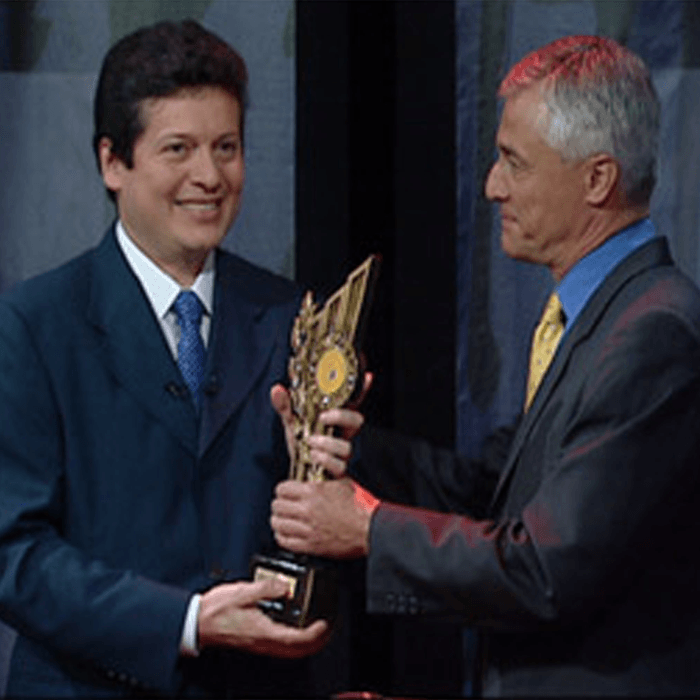