Ilham Tohti is a renowned Uyghur public intellectual in the People’s Republic of China. For over two decades he has worked tirelessly to foster dialogue and understanding between Uyghurs and Han Chinese, despite an environment of religious, cultural, and political repression suffered by Uyghurs. They are a Muslim Turkic people living mainly in China’s northwestern Xinjiang Uyghur Autonomous Region. As a result of his efforts he was sentenced in September 2014 to life in prison following a two-day show trial. He remains a voice of moderation and reconciliation in spite of how he has been treated.

Ilham was born in 1969 in Artush, Xinjiang, and began his studies in 1985 at what is now the Central Minzu University in Beijing, known for its minority studies. Following years of advanced study and research, he became a faculty member at Central Minzu University. He is a recognized expert on economic and social issues pertaining to Xinjiang and Central Asia. 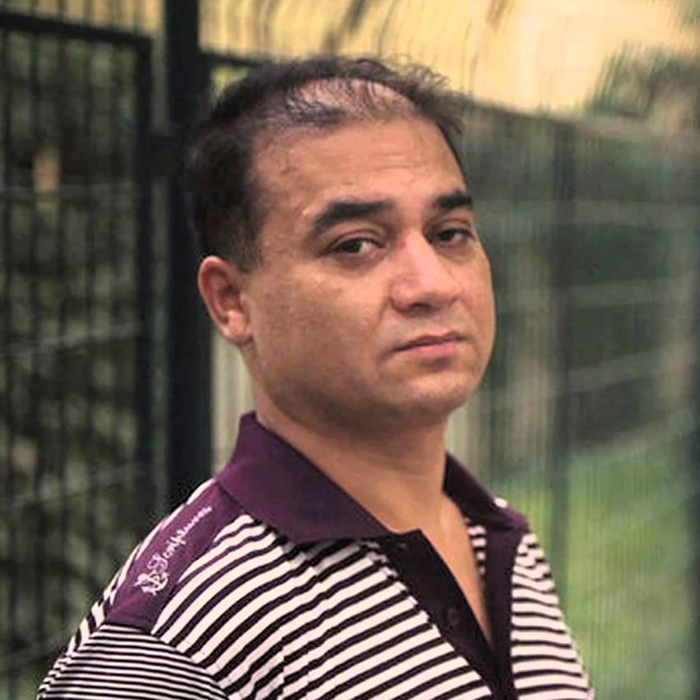 Ilham Tohti is a renowned Uyghur public intellectual in the People’s Republic of China. For over two decades he has worked tirelessly to foster dialogue and understanding between Uyghurs and Han Chinese, despite an environment of religious, cultural, and political repression suffered by Uyghurs.

As a scholar, he has been forthright about problems and abuses in Xinjiang. This led to official surveillance and harassment that began in 1994. From 1999 to 2003 he was barred from teaching. After 1999, the authorities also made it impossible for him to publish in normal venues.

In order to broaden public knowledge of the economic, social, and developmental issues confronting the Uyghurs, he turned to the internet. In 2006, he established Uyghurbiz.net (a partially archived site exists today), a Chinese-language site, in order to foster dialogue and understanding between Uyghurs and Han Chinese on the Uyghur issue.

Over the course of its existence, it has been shut down periodically, and people writing for it have been harassed.

Ilham has adamantly rejected separatism and sought reconciliation by bringing to light repressive Chinese policies and Uyghur grievances. This is information the Chinese government has sought to keep behind a veil of silence. The fact that foreign reporters posted to China regularly consulted the site, and spoke with Ilham about events in Xinjiang, further incited official displeasure with Ilham’s activities.

In 2009, in the face of massive Chinese repression in Xinjiang, Ilham Tohti posted information on Uyghurs who had been arrested, killed, and ‘disappeared’, during and after the protests. As a result, Ilham was taken into custody for several weeks. In subsequent years he was periodically subjected to house arrest. En route to the US to take up a post as a visiting scholar in the Department of Central Eurasian Studies at Indiana University in early 2013, he was detained at the airport and prevented from leaving China.

Ilham Tohti was arrested on January 15, 2014. He was later charged with separatism, and sentenced to life imprisonment. This elicited a wave of support for him and prompted protests against his treatment at the hands of the Chinese authorities and the legal system. Numerous statements condemning his trial and sentence were made by Western governments and the European Union. In January, 2016, several hundred academics petitioned the Chinese leadership for his release.

Ilham Tohti’s case is particularly important given the crucial international issues and human rights concerns on which it touches: the fostering of moderate Islamic values in the face of state-directed religious repression; efforts to open lines of dialogue between a Muslim minority and a non-Muslim majority population; and the suppression of non-violent dissent by an authoritarian state. 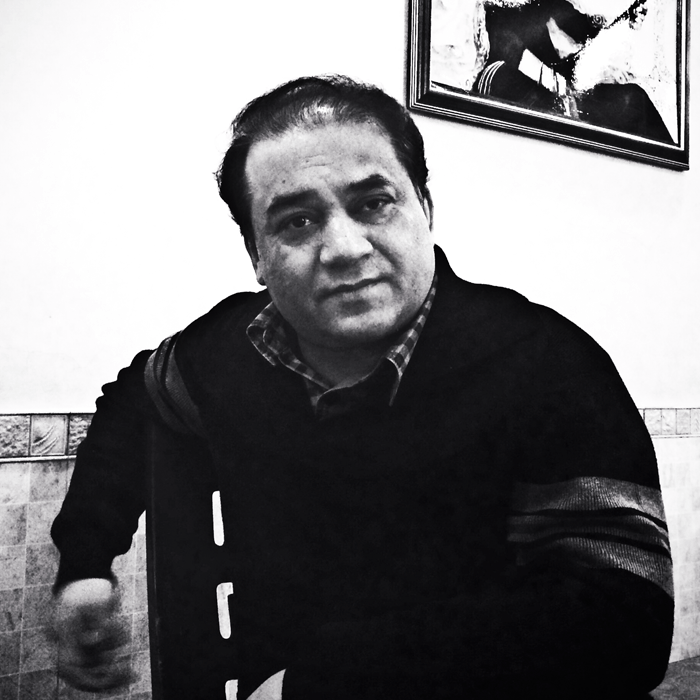 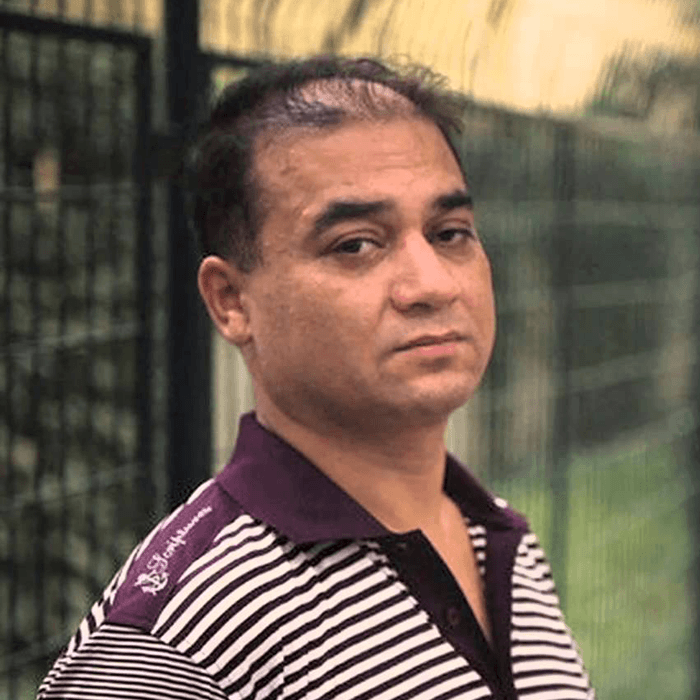 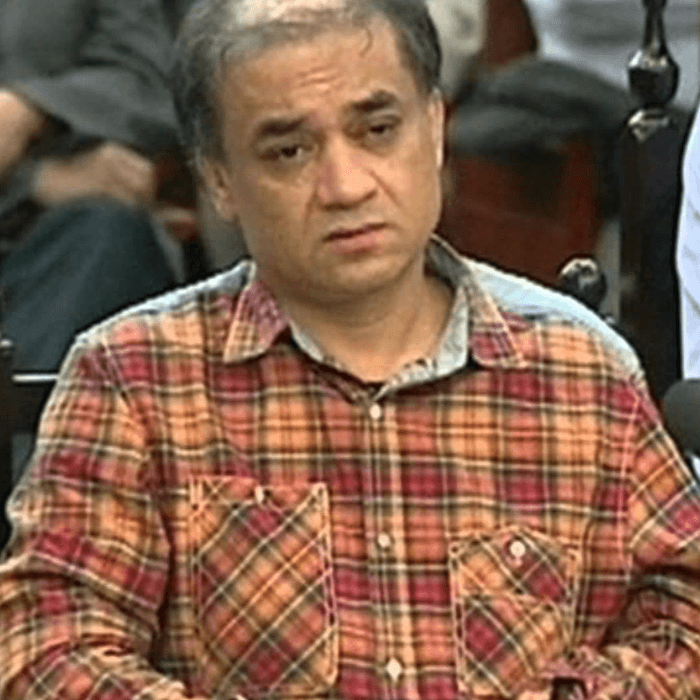 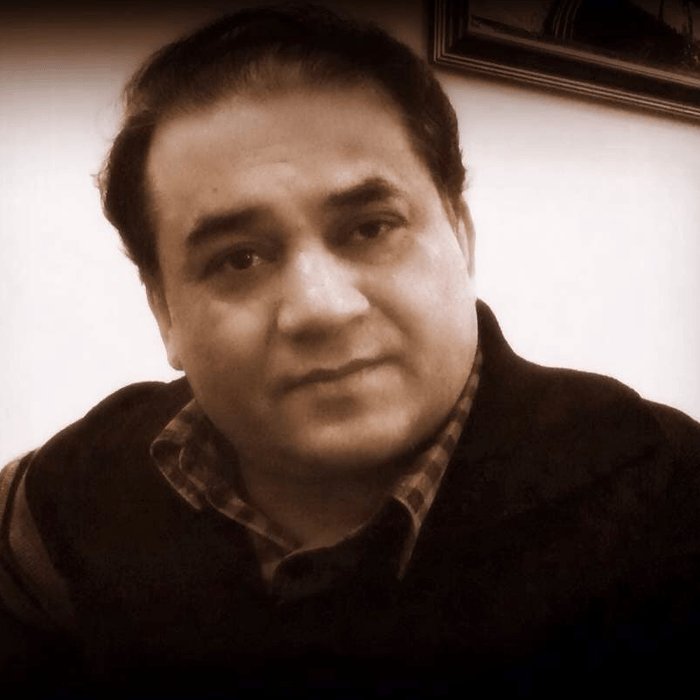