Update from Ouagadougou: Dr. Diallo calls for peace, security, and justice for all Burkinabes 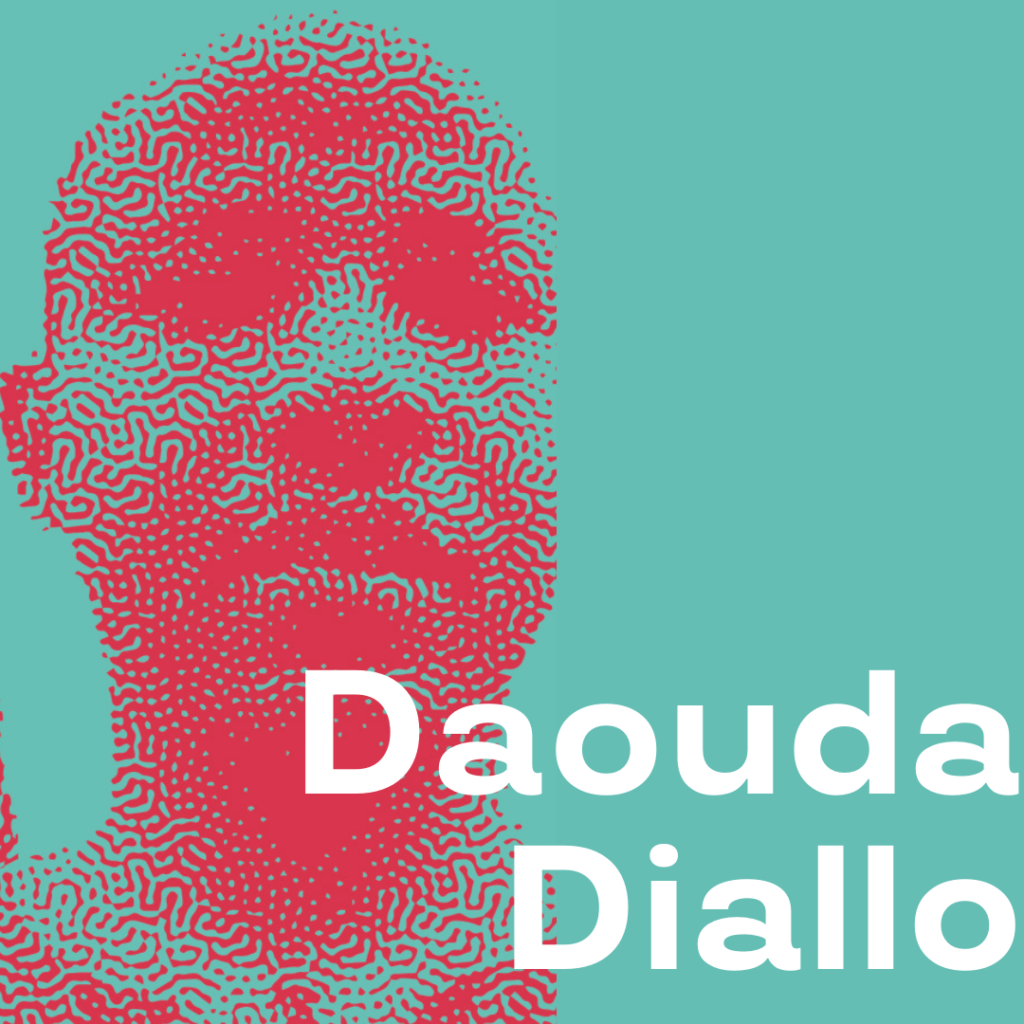 Since 2015, Burkina Faso suffers from violent conflict due to the presence of extremist armed groups in the northern region of the country bordering Niger and Mali. A state of emergency was declared in 2018 and renewed again in 2021, restricting freedom of movement and assembly in the country. The growing discontent among military forces with President Kabore’s leadership, compounded by months of anti-government protests, fuelled the military-led coup on January 24th.

In a recent phone interview, Dr. Daouda Diallo, the 2022 Martin Ennals Award Laureate, told us about recent developments in Burkina Faso, including the sentencing of President Compaoré, the escalation of violence, and how HRDs are coping on the ground.

We recently read some good news coming from Burkina Faso. In 1987, then-President of Burkina Faso, Thomas Sankara, was assassinated during a coup led by Blaise Compaoré. 34 years later, a Burkinabe court sentenced ex-President Blaise Compaoré (1987 to 2014), to life in prison for the murder of his predecessor. What is your opinion on this development?

“The sentence of President Blaise Compaoré gives us a feeling of victory against impunity after a trial that lasted 34 years. It is a feeling of joy that justice has been done, and it is also a feeling of relief for the family of Thomas Sankara who had been waiting for the verdict. This is proof that sooner or later, one day or another, the truth catches up to lies,” Dr. Diallo tells us. For more than three decades, this assassination and the trial have deeply traumatized the Burkinabes. He believes the sentencing will bring hope and a sense of justice to Burkinabes.

What is the situation in Burkina Faso today, three months since the January 24th coup d’état?

Dr. Diallo reiterates that the coup is the consequence of poor governance characterized by flagrant corruption, systematic abuses of basic human rights and forced disappearances of the civilian population in Burkina Faso. According to Diallo, even though the military is in power today, the security situation continues to deteriorate. Attacks by jihadist factions plague the northern territories. A few weeks ago, 17 civilians and 13 military officers were killed during a raid in the north of the country. The government sent reinforcements to secure military bases after these attacks.

Over 2 million civilians have been displaced as a result of the escalation of violence in recent years and the coup did not improve the situation. “We continue to witness with sadness the forced disappearance of civilians: in one month, we observed at least 44 cases,” added Dr. Diallo.

On April 1, Paul-Henri Sandaogo Damiba, leader of the military coup from January 24th and President of the transitional government, announced the opening of  dialogue with jihadist groups. He unveiled the ‘Local Dialogue Committees for the Restoration of Peace’, whose mission is to initiate approaches to members of factions that have broken off dialogue with state authorities. According to Dr Diallo, there is indeed a great need for local dialogue between the various parties, to de-escalate the inter-community tensions arising from the conflict.

What is your perception of your own safety today?

After the military coup, armed civilians from pro-state militias felt emboldened and threw their weight around publicly. Dr. Diallo said that civilians were abducted and executed summarily.

Dr. Diallo and his colleagues can sense the danger to themselves. They regularly visit communities in the East of Burkina Faso, near the borders with Niger and Mali, where the violence is most acute. The presence of the armed militia in the East of the country threatens human rights defenders – in the case of Dr. Diallo, they spread false information and claimed he protects jihadist terrorists. Dr. Diallo and his colleagues live under stress and believe the situation is no longer tenable.

Despite the situation, Dr. Diallo is determined to continue his work in Burkina Faso and find a balance with his personal safety. The Martin Ennals Foundation facilitates psychosocial support and security training opportunities to defenders under duress.

Dr. Diallo will travel to Geneva, Switzerland to receive the Martin Ennals Award at the Award Ceremony on June 2nd.