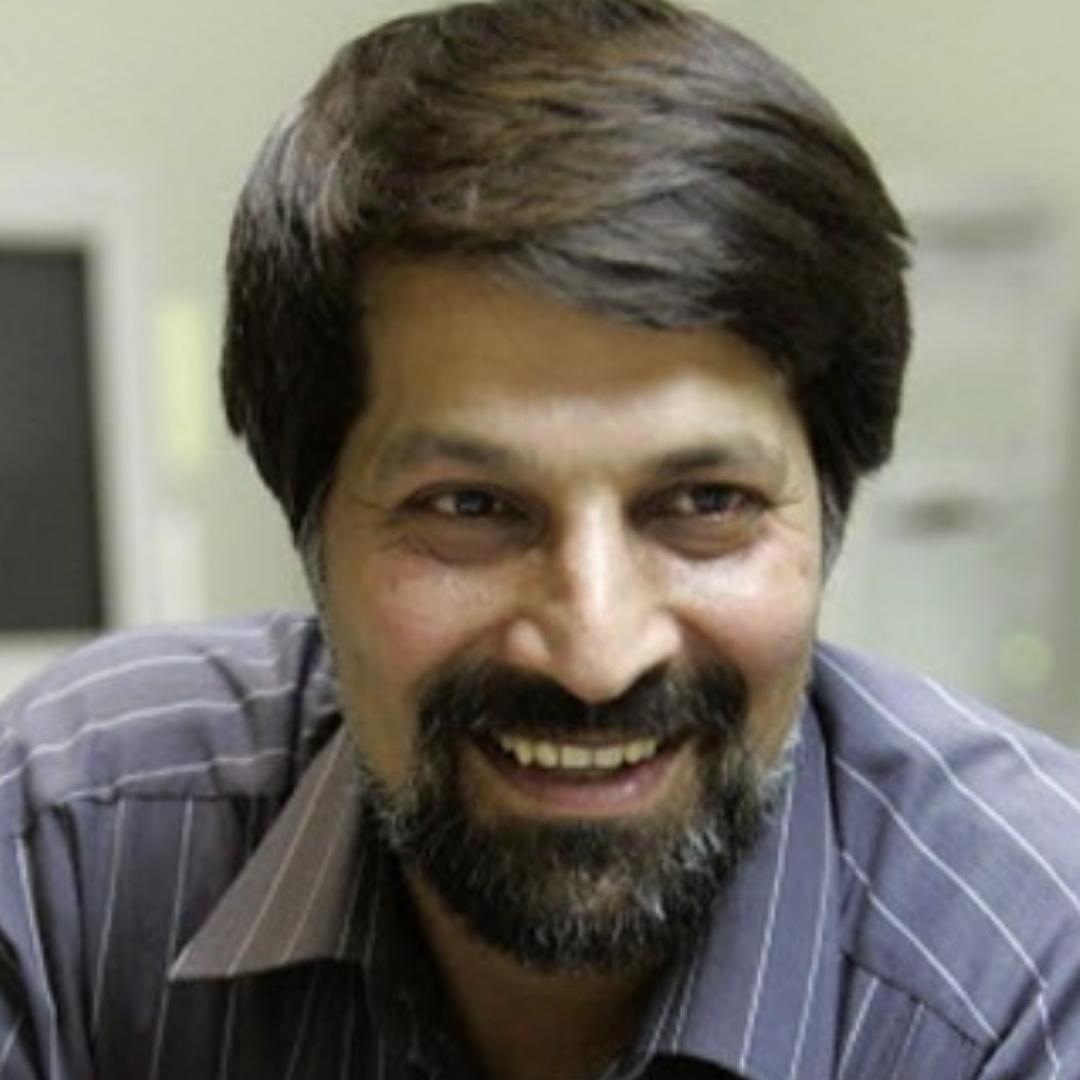 Javad unintentionally committed murder in a quarrel with the man disturbing his wife. For several years, he called us from prison to follow up on his court case and called his home every day. But since the morning when he was executed, his ten-year-old daughter, who was used to the phone ringing, is still waiting. This is a familiar story for the families of the executed in Iran.

The abolition or suspension of the death penalty in more than two-thirds of the world’s countries seems like an outstanding achievement compared to a few decades ago, when the death penalty was still implemented in most of the world’s nations. According to the words of the Quran, killing one person is equal to killing all of humanity (Surah Maeda verse 32). Despite the progress we have made, this issue is still of high importance to us, especially since many of the countries that implement this punishment are Islamic countries.

In 2021, human rights organizations such as ECPM and Amnesty tracked at least 2,025 death sentences issued, from which 579 individuals were executed in 18 countries. This is an enormous number in a one-sided and silent war. It means that in certain critical situations, the genie of the death penalty could come out of the glass again.

Iran, a country with an ancient civilization, is, unfortunately, one of the four states with the highest death penalty statistics in the last forty years. Although contrary to the explicit text of the law, which states that executions must be notified, the statistics are not officially, thoroughly, and transparently announced. Unofficial information from sources such as other prisoners indicates a higher number of unannounced executions.

It is of special relevance to distinguish two dynamics in Iran around the death penalty which have a strong interaction in reality:

First, in Islamic countries, including Iran, it is widely understood that the punishment of taking life for the crime of murder is among the rules of the Holy Quran. Therefore, opposing the death penalty is considered opposing the Quran and religion. As a result, there is religious and social support for the use of the death penalty.

Executions for the crime of murder are different from political executions. For example, Sisi’s government in Egypt sentenced 49 people to death in 2021 and 23 in 2022, apart from the sentences that are issued for apostates.

The second issue is the volume of executions carried out during the year. For both issues, we have seen changes and progress, albeit slow.

20 years ago, the Neshat Newspaper was banned when I wrote an article about executions. I was sentenced to prison, and so were the newspaper’s writers, editor, and managing director. Despite this, I continued to write about the use of the death penalty in Iran, determined to prove that, from a religious point of view, it is possible to abolish it and it has nothing to do with religion.

As a result of the continuation of this debate, today the situation in Iran has evolved. More detailed and critical articles than the one I wrote 20 years ago are published in the press, without eliciting a strong reaction. For example, a letter addressed to the head of the judiciary criticizing the execution of convicts under the age of 18 was published in the media inside Iran (Jamaran News Website, Ensaf News Website, as well as Etemad Newspaper on August 7 and Sazendagi newspaper on August 8, 2021). Two years ago, for the first time, I got permission from the Ministry of Culture and Guidance to publish the book “Life,” which is non-fiction criticizing the death penalty in Iran.

Of course, we still have a long way to go until the normalization of freedom of expression and critical discussions of this subject. Surveys show that about 60% of public opinion still supports the death penalty, but this percentage is decreasing.

On the other hand, the death penalty continues in practice in Iran. One of the few achievements is that the death penalty for drug crimes was amended in January 2018, resulting in a decrease in the number of death sentences. Within the judiciary, the institutions of peace and reconciliation have become more active than before, and the number of those saved from execution through the forgiveness of the plaintiffs has increased significantly. However, the executions of over 300 persons in Iran per year are horrifying.

We, in the Guardians of Life Association (which is not allowed to operate officially in Iran), believe that instead of despair, confrontation, and hype, we should work on three priorities:

In Iran, academia plays a significant role in raising awareness of the elimination of the death penalty. Two student associations from Allameh Tabatabai University and the Amirkabir University of Technology produced a series of podcasts entitled “Mouyeh,” meaning “moaning” about this subject.

This article was first written when Mahsa Amini was alive and unknown. She was arrested for not wearing her hijab correctly, according to the interpretation of the Quran which the ‘morality police’ claim to apply. Now, we face the aftermath of her tragic death in the “Gestht Irshad”, which sparked a wave of protests by Iranians and gained international attention in the last weeks. More than 70 protesters and several policemen have been killed.

Along with the death of Mahsa, these very days other significant developments have occurred in the region. The people of Afghanistan, who have been living under the sinister shadow of terrorism for years, are mourning the suicide bombing of ISIS terrorists in a Hazara Shia girls’ school in Kabul, which killed 32 young girls and injured 40 others. ISIS likewise claims it acts out in violence in order to accomplish its interpretation of the Quran. Iran and Afghanistan have experienced similar incidents before. Today, these societies continue demanding their government’s justice and accountability for the victims. This shows that the number of people killed without a crime and without trial in the world is much more than in executions. We must fight against all kinds of violence, of which execution is only one of its faces.