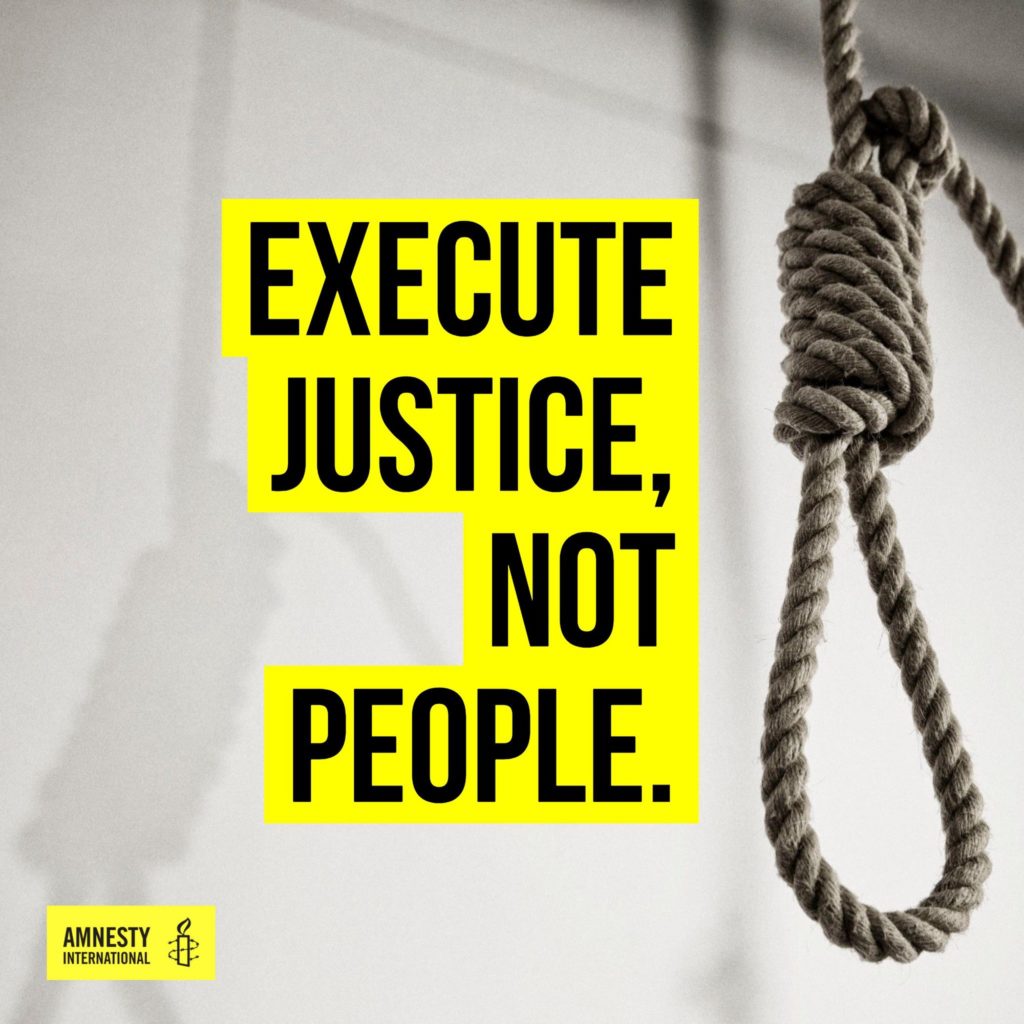 In recent developments, Myanmar’s military Junta, which was established to rule the country after the 2021 coup d’état, executed four prisoners, two of them leading democracy activists: Kyaw Min Yu, Phyo Zayar Thaw, Hla Myo Aung and Aung Thura Zaw. A source shared their concerns with the Martin Ennals Foundation regarding violations that human rights defenders and ordinary citizens are facing since the 2021 coup.

The executions of these four activists were the first since 1988. They were judged in a military court, without access to legal counsel, which represents a violation of international human rights law and also of Myanmar’s own legislation.

“It’s not an easy matter to impose the death penalty on any crime, but in these cases, what were the steps in the procedure, and what examination took place in the criminal court? Section 340 of the Criminal Procedure Code states that every person accused of a crime has the right to be represented by a lawyer. Ko Phyo Zoya Say, Ko Hla Moe Aung, and Ko Thu Zaw were not allowed to appear in front of a lawyer to defend themselves, which should have occurred according to Myanmar’s laws. The authorities just did what they wanted: it was an unfair process and must be investigated in a civil court.”

According to data from Human Rights Watch and the Assistance Association for Political Prisoners (AAPP), over 100 civilians have been sentenced to death in Myanmar, including two children, since the military took the power in 2021.

Human rights defenders still in the country fear persecution and if detained, the risk of not having legal representation in closed hearings is high, where they could be sentenced to death. According to our source, the irregularities in these recent cases must be further investigated.

“Civil servants, especially judges, are meant to uphold the law, to uphold human rights. Section 307 of Myanmar’s penal code underlines that any judge who imposes the death penalty can themselves be punished for imposing it without giving the accused the right to defend themselves. It was a clear abuse of judicial power. Someday I hope we will seek justice for what has occurred.”

The international community condemned the use of the death penalty in Myanmar. The United Nations High Commissioner for Human Rights, Michelle Bachelet calls it “cruel and regressive”. Additionally, the Special Rapporteur on the human rights situation in Myanmar called on the Junta to immediately and permanently cease the imposition of the death penalty and commute all capital sentences handed down to date.