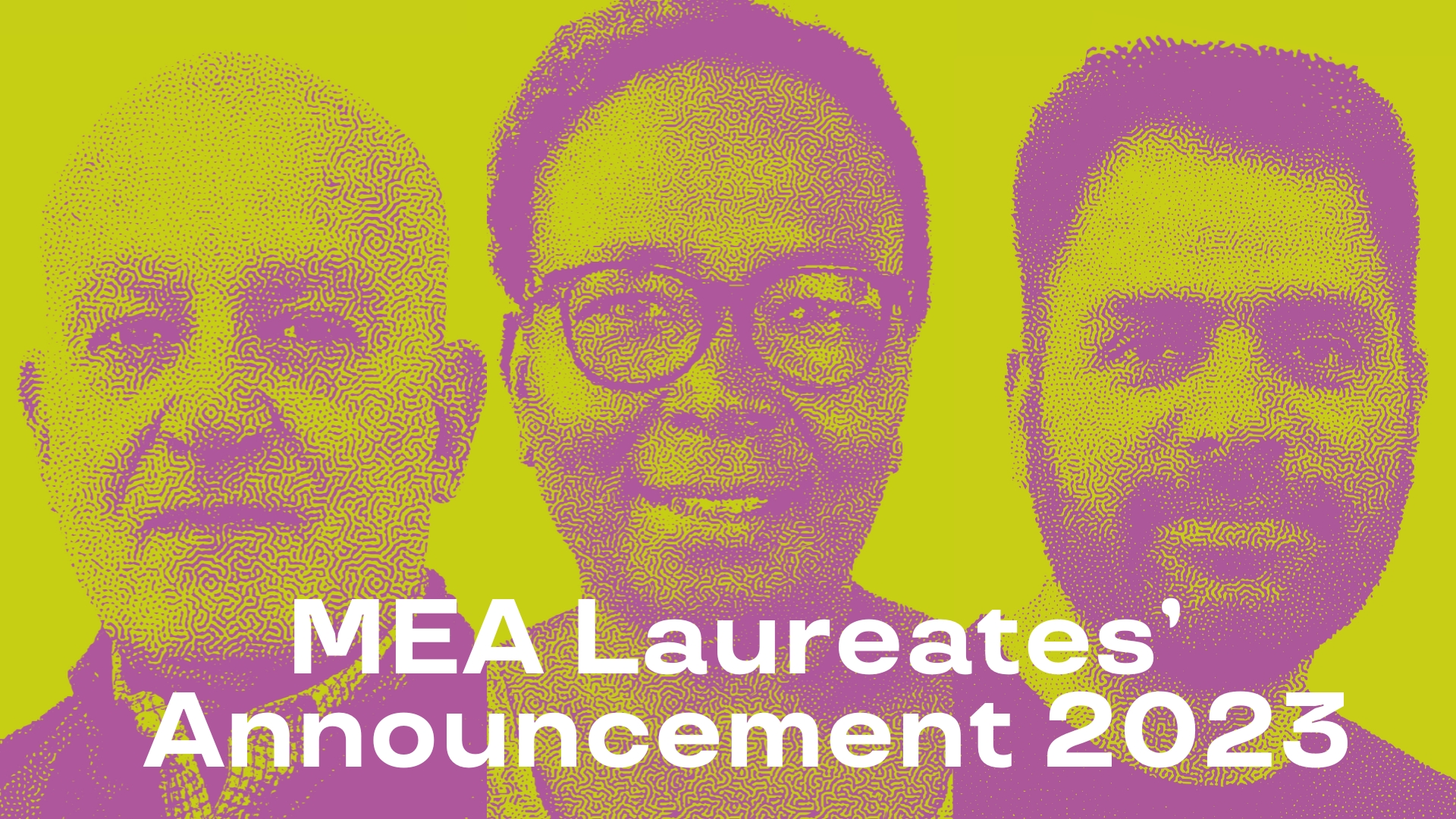 The common denominator between the 2023 Laureates, Feliciano Reyna (Venezuela), Delphine Djiraibé (Chad), and Khurram Parvez (Kashmir) is their courage, passion, and determination to bring the voice of the voiceless to the international arena, despite the ongoing, sometimes life-threatening, challenges they endure.

“We are particularly proud to honor these three exceptional Laureates who have each dedicated over 30 years of their lives to building movements which brought about justice for victims or delivered medicines to the marginalized. They have made human rights real for thousands of people in their communities “.

Feliciano Reyna: After the death of his partner Rafael from AIDS in 1995, Feliciano Reyna, then an architect, founded Acción Solidaria to provide much needed medication and treatment to Venezuelans living with HIV & AIDS. Feliciano and Acción Solidaria began advocating for access to health for the marginalized LGBTQI population in a country where healthcare was on the decline and corruption on the rise. They created the first national AIDS Help Line in Venezuela and ran a national awareness campaign on HIV & AIDS, which aired on TV and in movie theaters, and received radio and magazine coverage. Feliciano Reyna went on to found CODEVIDA, a coalition of Venezuelan organizations promoting the rights of Venezuelan citizens to health and life. As he put it: “we walked directly into the complex humanitarian emergency in Venezuela”. Despite ongoing threats, since 2006, he has worked closely with UN mechanisms to defend human rights in his country. In 2019 his advocacy was instrumental in establishing the Independent International Fact-Finding Mission on Venezuela.

Delphine Kemneloum Djiraibé was one of the first female lawyers in Chad and a pioneer of the human rights movement in one of the poorest countries in the world, fraught with corruption and human rights abuses. Convinced that her role is to “challenge the power”, Delphine has advocated on behalf of victims and the democratic process for over 30 years. She was a key figure in bringing the former dictator Hissène Habré to justice. Ms. Djiraibé heads the non-governmental organization Public Interest Law Center (PILC), which trains volunteers and accompanies citizens seeking justice for violations of their rights. In recent years she has been particularly active in combating gender-based violence and is in the process of establishing the first women’s counselling center in Chad, which will include an emergency shelter for women affected by domestic violence.

Khurram Parvez: It was at the age of 13, when Khurram Parvez witnessed the shooting of his grandfather during a protest demonstration against the molestation of women outside his house in Kashmir, that he chose to “not incite violence and become part of some revenge” , but rather to become a “nonviolent activist“. He founded the Jammu and Kashmir Coalition of Civil Society (JKCCS) and is the Chair of the Asian Federation Against Involuntary Disappearances. For 15 years he travelled to the most remote parts of the region to sit with victims of abuse, collect documentation and report on their stories. Under his leadership, the JKCCS has been highly effective in translating the protections guaranteed in international human rights law into local realities. Despite continued attacks on his right to freedom of expression by the Indian government, being jailed in 2016 and losing a leg to landmines, Khurram relentlessly spoke the truth and was an inspiration to civil society and the local population. In November 2021, he was arrested under the Unlawful Activities Prevention Act (UAPA) on politically motivated charges. He remains detained without trial in India.

Created in 1992, the Martin Ennals Award (MEA) is an annual prize providing recognition, support, and protection to human rights defenders from across the globe. The Award gives visibility to the Laureates and highlights the situation in their country.

The MEA Ceremony, which is co-hosted with the Ville de Genève, will take place on February 16th, 2023 at the Salle communale de Plainpalais. The Ceremony is livestreamed and draws many local and international human rights supporters to an uplifting event which celebrates the achievements and commitment of exceptional human rights defenders.